In a shocking incident, a 16-year-old girl in Mumbai died by consuming rat poison after she was not able to play a game on a mobile phone.

The incident took place in Janupada area under Samta Nagar police station in Mumbai on Friday night. She was admitted to a nearby hospital where she died the next morning.

According to police, the girl died at around 10 am on Saturday. The body was handed over to the family after conducting a post-mortem.

Santosh Kharde, Sub Inspector, Samta Nagar Police Station said, "The incident took place around 11:30 on Friday night. There was a minor quarrel between the 16-year-old victim and her younger brother over playing games on mobile. Following this, the girl bought rat poison from a nearby medical store and consumed it in front of her younger brother. The younger brother informed the family about it. The family immediately took the girl to hospital. Police reached the hospital on the information. The girl died during treatment." The investigation is underway. 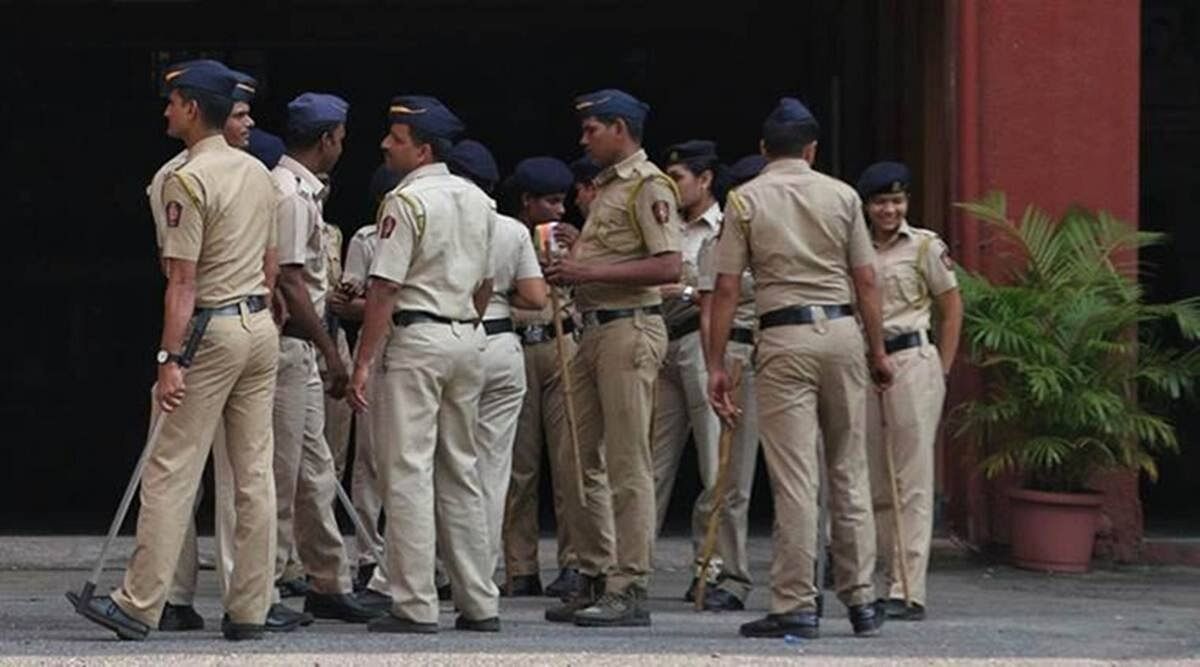