Mumbai: A 14-year-old boy, who was using his mother's mobile phone to attend online lectures, became the target of cyber fraudsters who duped him of Rs 1.06 lakh.

Mumbai: A 14-year-old boy, who was using his mother's mobile phone to attend online lectures, became the target of cyber fraudsters who duped him of Rs 1.06 lakh.

On Wednesday, the RAK Marg Police registered an offence based on a written complaint filed by the teen's mother.

The teen, a resident of Sewri, was using his mother's mobile phone to attend online lectures since last year, the same phone number is also attached to his mother's e-wallet, said RAK Marg police officials.

The teenager had ordered a jacket worth Rs 261 from a shopping portal and had paid the money online. Two days later, when the jacket was not delivered, the teen contacted the number given on the website. A person, who claimed to be a marketing manager of the portal answered his call and told him that due to lockdown his order was cancelled. 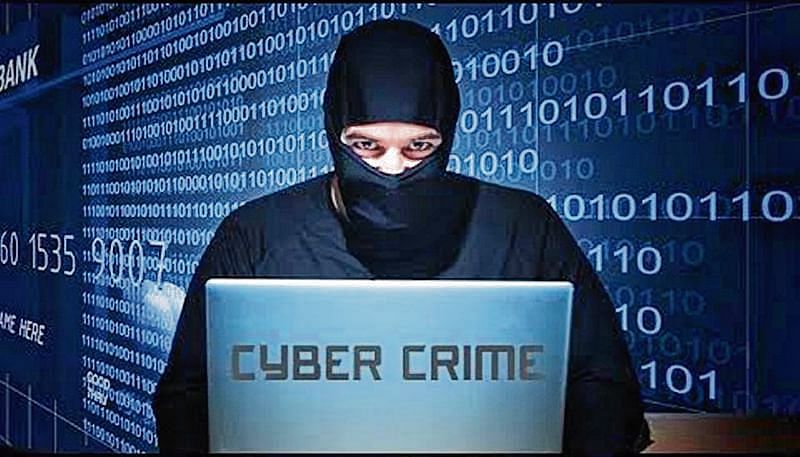 He asked the teen to reorder and asked him to share the OTP (one time password) received on his phone. The fraudsters already had his card details including card number and CVV (Card Verification Value ) number as the teen had paid online while ordering jacket.

Unaware of the fraud, the teenager continued to share OTPs with the 'representative', said police.

The incident came to light when the boy narrated the incident to his mother, who immediately rushed to the bank sensing danger. Her nightmare came true when she updated her passbook and realised that Rs 1.06 lakh have been withdrawn in a series of five transactions.

"We have registered an offence of cheating and under the section 66C (identity theft) and 66D (cheating by personation using computer resources) of the Information Technology act. And our investigation is underway," said police.