Local Member of Parliament (MP) Rahul Shewale has raised the issue with Chief Minister Uddhav Thackeray and demanded that redevelopment of slums here be taken up in a speedy manner.
Sweety Adimulam 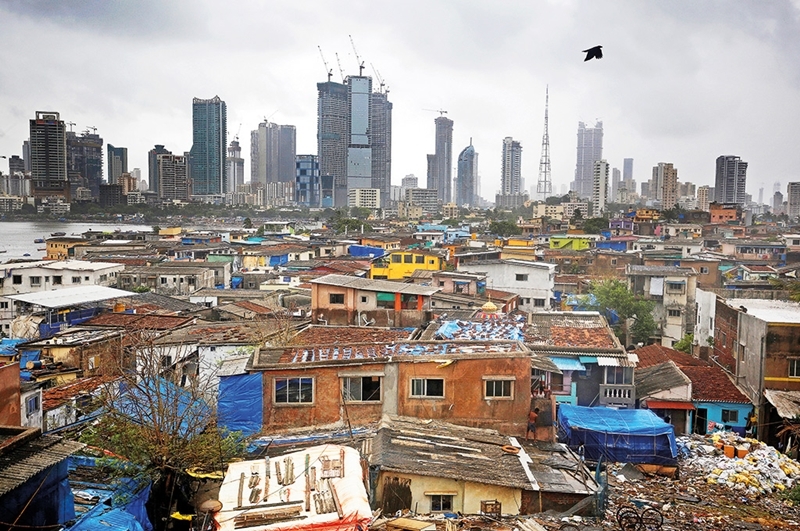 Mumbai: The much-awaited redevelopment project of Mumbai's one of the biggest slum pocket 'Dharavi' has been in a stable hover for the past 13 years.

Local Member of Parliament (MP) Rahul Shewale has raised the issue with Chief Minister Uddhav Thackeray and demanded that redevelopment of slums here be taken up in a speedy manner.

Shewale stated, "Government should immediately appoint the developers who participated in the 2018 global tendering process, or the slum-dwellers should be permitted to go for private redevelopment.

Over the years, these slum-dwellers have formed their own residents association societies. I have requested the CM's intervention on the issue."

He further said Dharavi has a dense population and the available civic amenities are falling short. "If the redevelopment is undertaken, the civic amenities like bigger roads, water, sewage facility, schools, etc will also improve. The residents there also have a right to dignified living," he said.

It is believed that redevelopment would see 60,000 families living in these slums get pucca homes.

From 2006 till 2018, the state government had floated global tenders thrice. Though the bid received response in the third call, due to lack of clarity the project status still hangs in balance.

Adani Group and Dubai-based Seclink Group companies had shown interest in this project but due to changes in tender no one has been appointed till date.

Previous BJP government, in a bid to push Dharavi redevelopment project, had merged all 12 sub-clusters in one and had offered Floor Space Index of four to developers interested to take up this project.

It demarcated 240 hectares as Dharavi notified area, for the project and formed special purpose vehicle (SPV) giving away 80% equity share for the purpose.