Mumbai: 100 residents shifted to municipal school in Malad after rockslide due to heavy rains 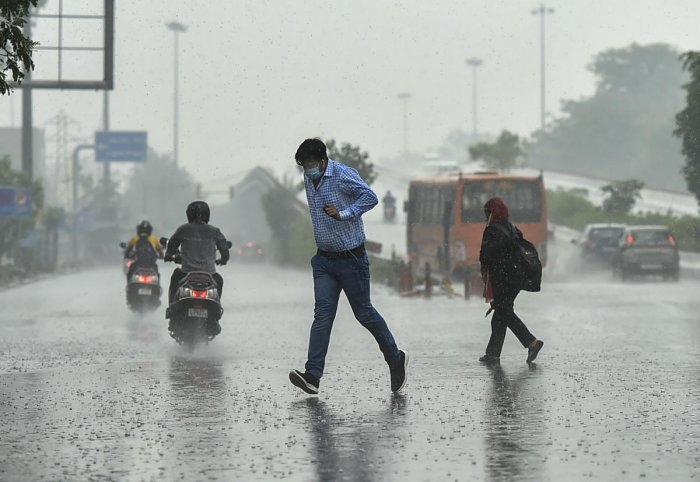 Around 100 residents were shifted to Kurar Municipal School in Parekh Nagar, Malad East following rockslides from hilly areas due to heavy waterflow.

The incident was reported by local residents at 1.21 pm on Tuesday in Ambedkar Nagar of Malad's Kurar Village.

This development comes as the southwest monsoon brings heavy rains to the Mumbai and neighbouring areas.

Since Monday night, the metropolis, neighbouring Navi Mumbai, Thane and other adjoining areas received rainfall in the range of 20 mm to 70 mm, a report of the India Meteorological Department (IMD) said.

The incessant showers led to a landslide in Mumbai's Asalpha area, injuring some people, officials said.

The rains also caused water-logging in Andheri, Parel, Bhandup and some other areas, slowing traffic movement on roads in those places, they said.

Moderate to intense rain is likely in Mumbai, the Indian Meteorological Department (IMD) said on Tuesday.

The Regional Meteorological Center of Mumbai has predicted moderate rain in the city and suburbs with the possibility of heavy falls at isolated places during the next 24 hours.

"Due to a low-pressure area over western parts of Vidarbha, rainfall activity over Mumbai and its suburbs would continue during next 24 hours leading to moderate rain at most places with heavy to very heavy rainfall (less than 15cm) at isolated places," 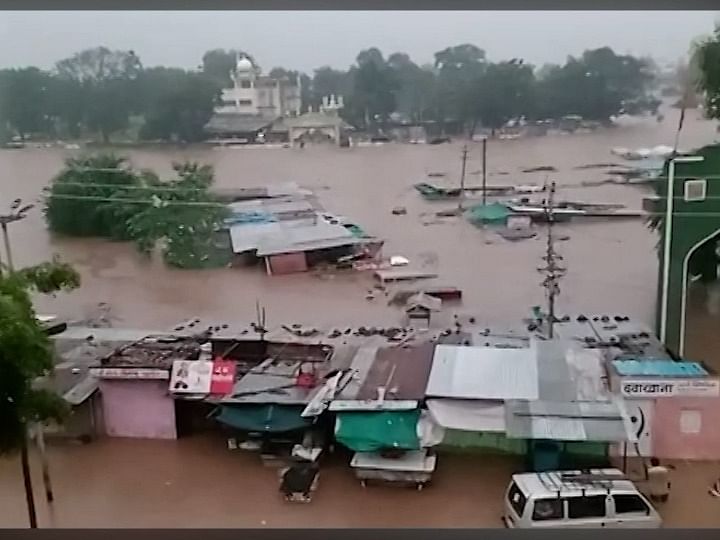