Police have asked the violators to clear the fine till November 15, failing which they will have to face legal proceedings.
Priyanka Navalkar 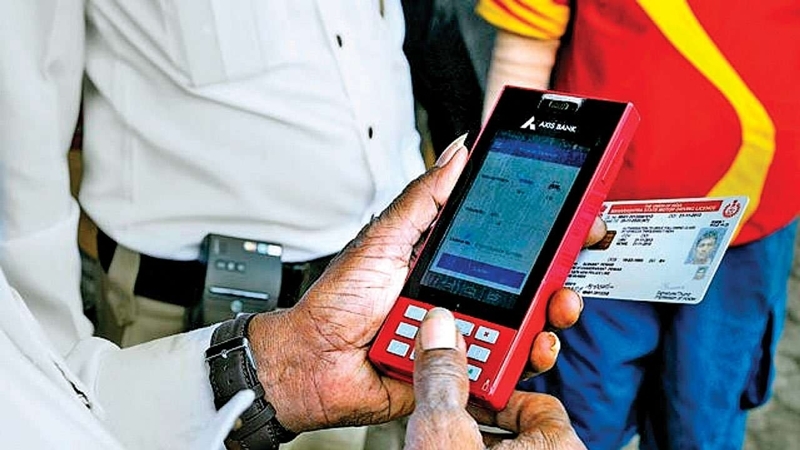 Mumbai: In a bid to increase e-challan recovery, the Mumbai Traffic Police (MTP) have sent out text messages to traffic violators who have pending e-challans of more than Rs 5,000.

Police have asked the violators to clear the fine till November 15, failing which they will have to face legal proceedings. These messages were rolled out on Monday and a recovery of whopping Rs 30 lakh has been recorded since then.

Recently, the state highway traffic police had written a letter to MTP, asking them to speed up the e-challan recovery process after 26.35 lakh pending e-challans of city motorists were found to be exceeding Rs 80 crore.

MTP then came up with a plan to send text messages to traffic violators who had pending e-challans of Rs 5,000 or more.

A senior traffic official said that from Monday, more than 10,000 people were sent such messages. The message states the pending amount that a violator owes, along with the warning that the deadline to clear the dues is November 15. 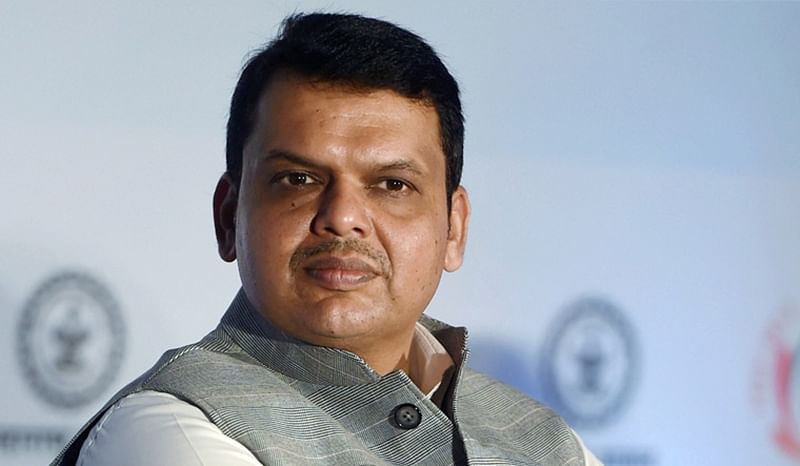 If a violator fails to pay the pending e-challans, they will face legal proceedings. Elaborating on the process, Pravinkumar Padwal, additional commissioner of police (traffic) said, “The violator will be issued court summons if the e-challans are not cleared till November 15.

If the violator is unwilling to pay the e-challans even after the court asks them to, a case will be lodged against them and police will provide the photographic evidence to build a case.”

“On Wednesday, MTP recovered pending e-challans worth Rs 7 lakh and the figure is likely to rise as November 15 comes closer. We have tried many ways to recover the fines, but now the violators will have to walk up to the court if they do not oblige.”

The city traffic police are also in the process of tying-up with vehicle insurance companies in a bid to speed up pending e-challan recovery.

The discussion to implement the plan is in its final stages and should be rolled out in the beginning of next year.