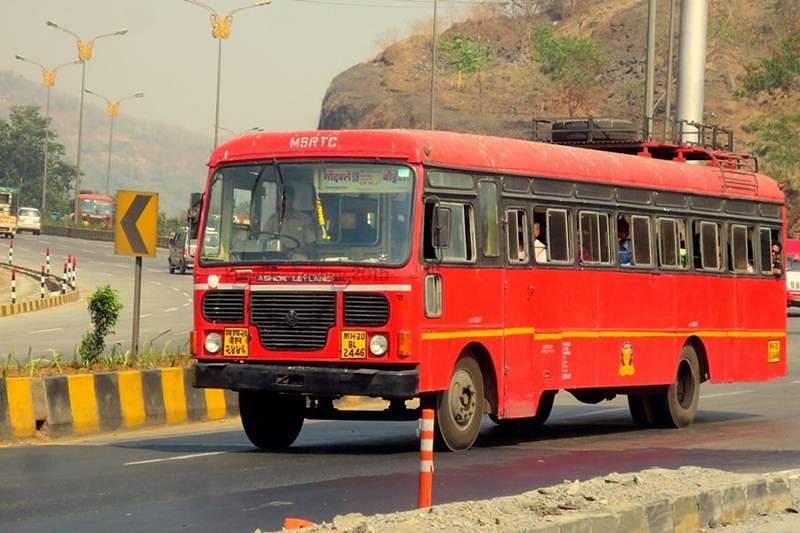 The Maharashtra State Road Transport Corporation (MSRTC) has cracked the whip and served show-cause notice to 55,000 employees as the strike continues for the last two and half months. MSRTC has also initiated a move to employ staff on contract basis and also rope in retired employees for bus services in the state.

MSRTC has over 90,000 employees and the undertaking has recently terminated 1144 employees and suspended 11,024 for turning down its appeal to call off strike and report to their work.

MSRTC officer told the Free Press Journal, ‘’The undertaking has already incurred a loss of more than Rs 700 crore due to the strike which has been ongoing for the last two and half months. MSRTC management and Transport Minister Anil Parab have repeatedly urged the striking employees to call off the strike and thereafter a major union responded positively. However, others continued the agitation. Therefore, the management has decided to serve show-cause notices to 55,000 employees and thereafter necessary disciplinary action will be initiated against them.’’ He said the government has already announced a ‘’historic’’ salary hike and assured to look into their demands sympathetically.

However, today’s action came when the striking employees stuck to their demand for the MSRTC’s merger with the state government. The Transport Minister has already said that the issue was pending before the high court.

The deputy chief minister Ajit Pawar in the recently concluded winter session of the state legislature has completely ruled out the possibility of MSRTC’s merger with the state government saying that it would not be viable.