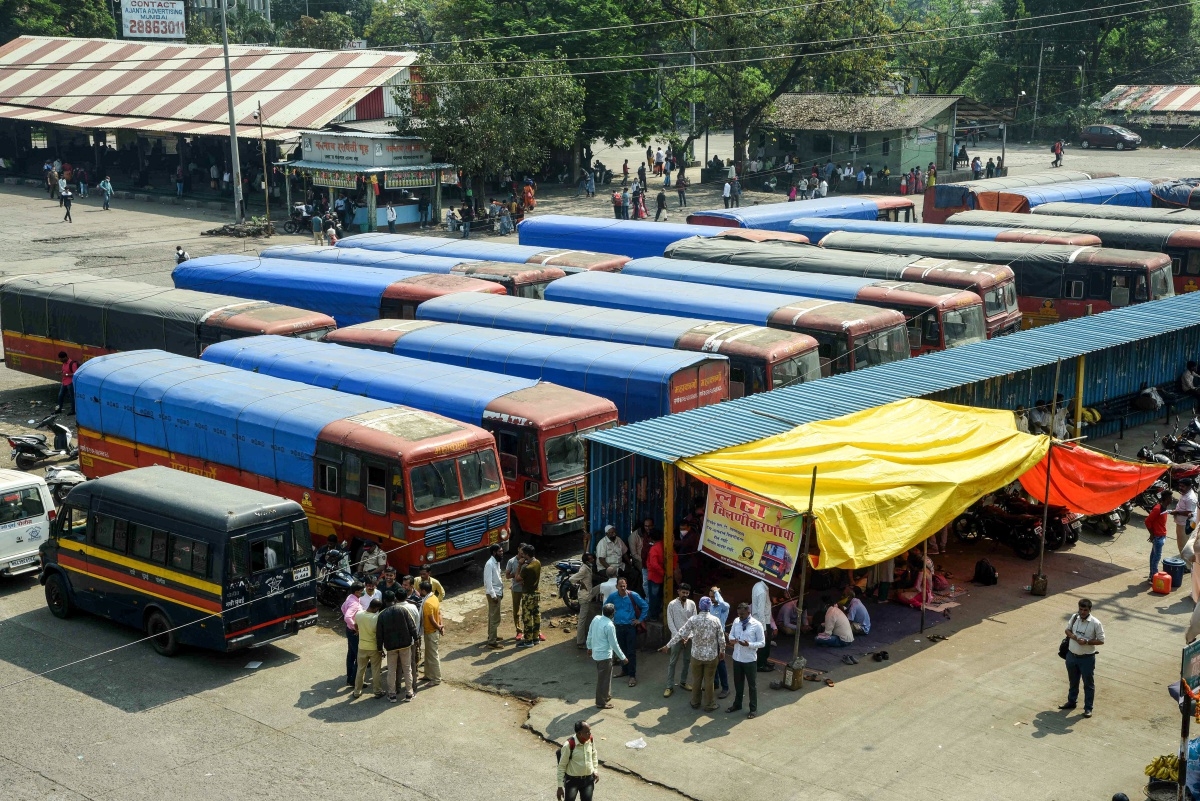 A view of the Maharashtra State Road Transport Corporation (MSRTC) depot at Panvel, during a strike called by MSRTC employees, in Navi Mumbai | ANI

"A total of 2053 staff of Maharashtra State Road Transport Corporation (MSRTC) suspended so far, as their strike continues. Of these, 1135 staff were suspended today," a MSRTC Public Relation Officer was reported as saying by news agency ANI.

With the suspension of these employees from 122 depots and eight other regional establishments, the number of suspended employees reached 2,053.

Among those suspended during the day, the highest 138 employees are from Pune district, followed by 73 from Thane district.

The strike, over demands including merger of the cash-strapped corporation with the state government, entered its 15th day on Thursday.

A total of 2053 staff of Maharashtra State Road Transport Corporation (MSRTC) suspended so far, as their strike continues. Of these, 1135 staff were suspended today: MSRTC PRO

The protesters are demanding the merging of MSRTC with the State Government.

Meanwhile, Maharashtra transport minister Anil Parab on Thursday said the MSRTC workers who want to join duty will be given protection, while the BJP accused him of trying to break the ongoing strike by dividing the employees.

After holding a meeting with union leaders, divisional controllers and other officials at the corporation's headquarters here, Parab told reporters that he has been repeatedly appealing the employees to resume duty.

Several employees have messaged him that they want to end the strike and join duty but they are being stopped by others, he claimed.

"I have heard out divisional controllers. Now I am speaking to the Director General of Police. The workers who want to join duty will be given full protection," the minister said.

All 250 bus depots of the MSRTC remained shut for the second consecutive day on Thursday. Lakhs of passengers across the state continue to face hardship with no solution to the impasse in sight. 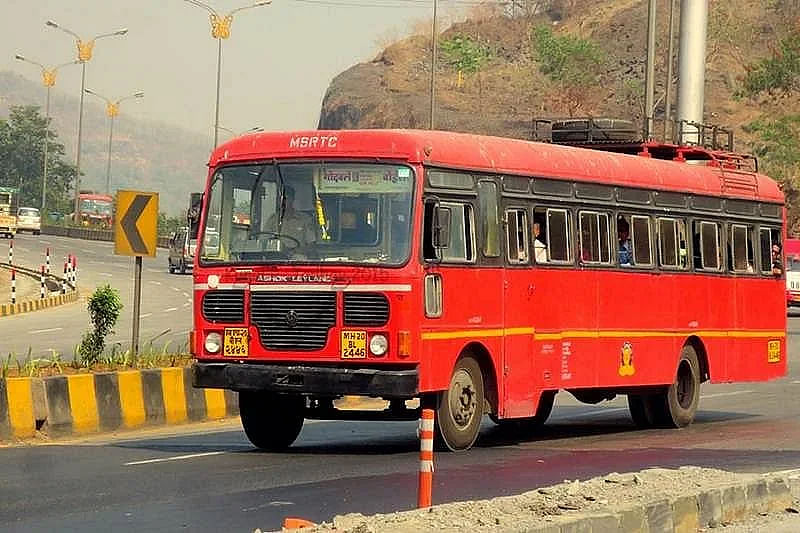