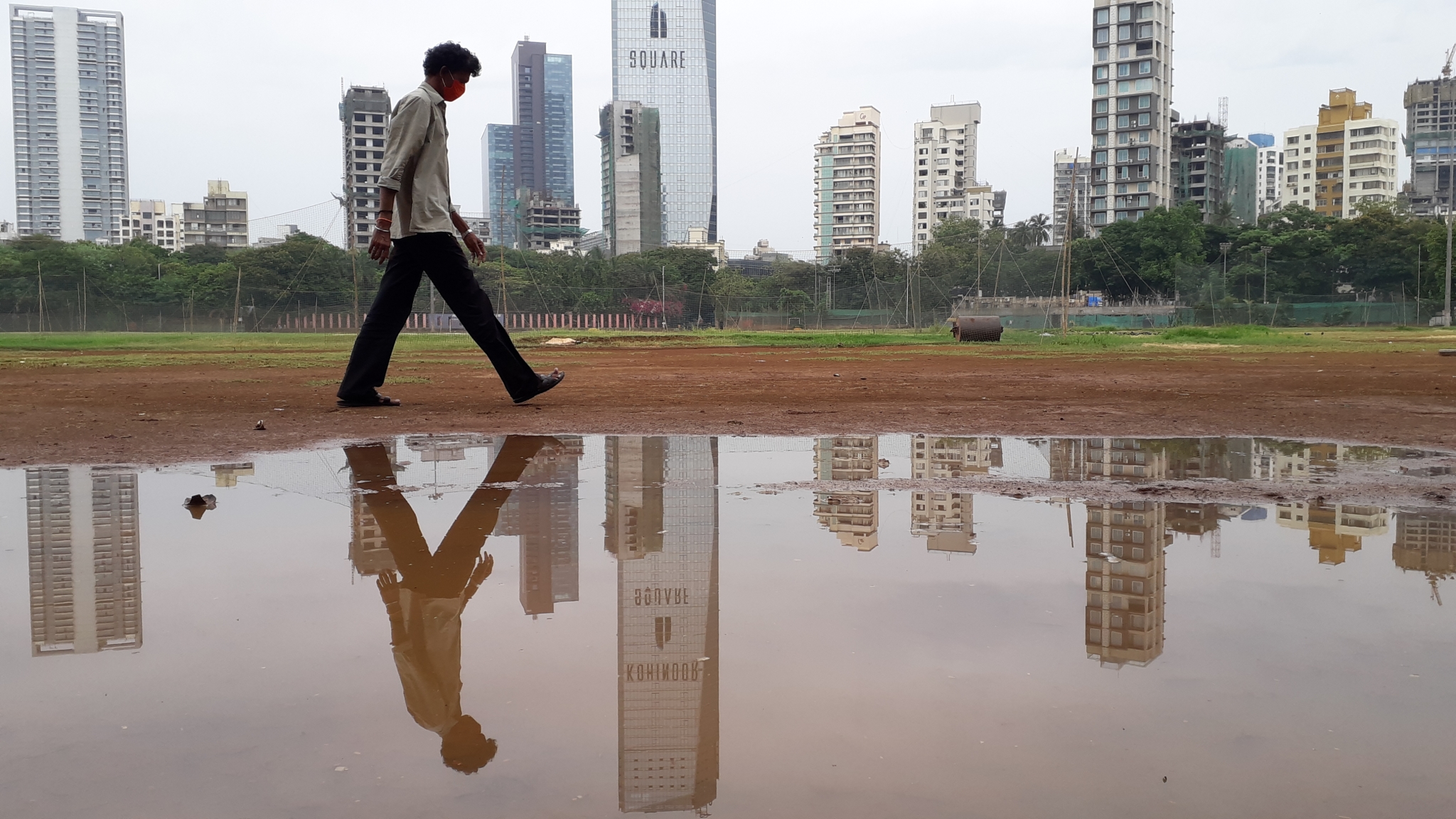 In view of the developing tropical cyclonic storm in the Arabian Sea, the India Meteorological Department (IMD) on Monday issued a ‘red alert’ along with a warning of heavy rainfall in isolated pockets over Mumbai, Thane, Palghar and Raigad on June 3. IMD officials said cyclone Nisarga will come very close to the Mumbai coast as it makes landfall. "As of now, it is 670 km away from Mumbai, but when the cyclone passes over the city, there are chances of very heavy rainfall in Mumbai, Thane and Raigad. After 12 hours, when it turns into a cyclone, the entire west coast will be on alert. We have issued a yellow colour coded warning to coastal Maharashtra, which will turn into a red alert the minute the cyclone is formed," said Shubhangi Bhute, scientist, IMD Mumbai.

Maharashtra Chief Minister Uddhav Thackeray on Monday evening participated in a video conference chaired by Union Home Minister Amit Shah and briefed him on the state’s preparedness. Shah was told that the State disaster management and relief and rehabilitation department is fully prepared to tackle any situation and has made all necessary arrangements, keeping in mind the prevailing Covid19 situation. Thackeray informed that he has appealed to fishermen to not venture into the Arabian Sea. Some of them have returned while those still out are being tracked.

"People on the west coast have been asked to remain alert. The administration is fully geared to tackle any eventuality," he said. The Chief Minister also pointed out that to avoid disruption in power supply and operations at chemical industries and atomic power stations in Raigad and Palghar districts, adequate steps have been taken. Relief and Rehabilitation Secretary Kishor Raje Nimbalkar told FPJ, ‘‘Of the 16 NDRF companies, so far 10 have been deployed, while one each inThane andPalghar will be posted by Tuesday morning. In addition, six companies of SDRF have been kept in reserve to handle the ground level situation.’’ He informed that people residing in kutcha houses near the sea have been evacuated and moved to school buildings and community halls. Slum dwellers in low lying areas in Mumbai are also being shifted.

‘’In Mumbai, COVID 19 patients, who are admitted in the jumbo facility in Bandra Kurla Complex, are being shifted to hospitals and other facilities,’’ he added. Nimbalkar said that the district administration has made arrangements for food, drinking water and shelter in the coastal districts.The state disaster management cell has been in constant touch with the forces and the IMD. The government has asked the Mumbai and Juhu airport authorities to take necessary steps to protect the aircraft in the parking bay. 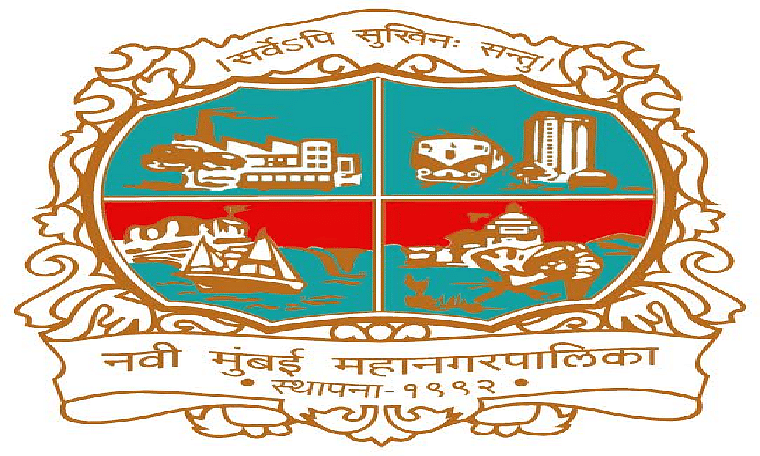 NMMC issues show-cause notice to medical superintendent and three others in body mix-up incident of...