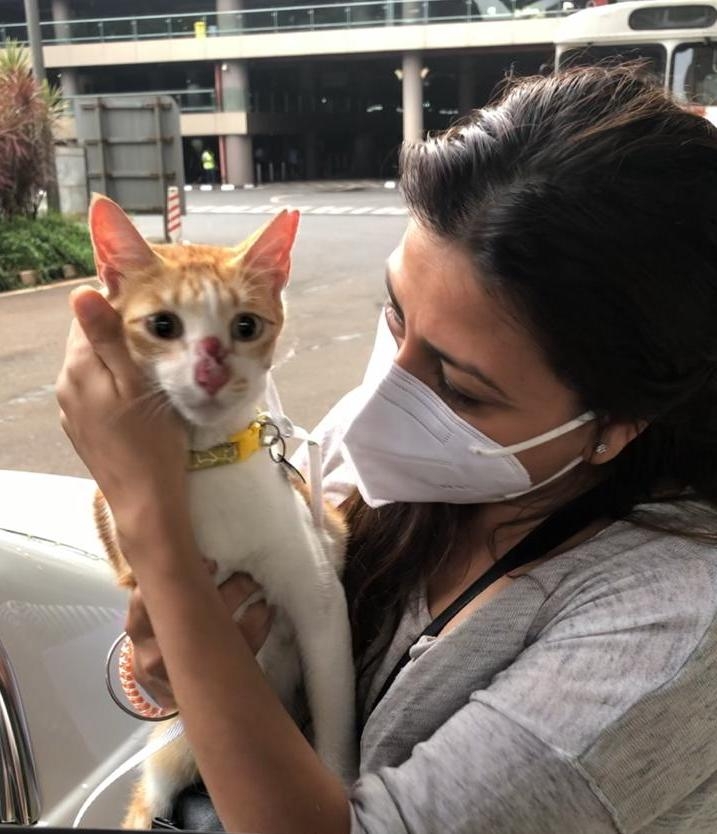 Jasleen Sandhu had been devastated since August 25 when her beloved cat Chipku went missing from an Air India flight that Sandhu had taken the same day from Delhi to Mumbai.

However, an early morning phone call on Tuesday, 21 days after her cat went missing, made her believe that miracles do happen. At 5.30 am, she received a call from airport ground staffer Teresa Fernandes, who told her that Chipku was with them and followed it up with a video call featuring the feline.“It’s a beautiful day. I found him, though he has grown thinner - from the seven kilos he weighed earlier, to a mere two kilos now. But I’m happy he is back home,” says Sandhu, who could not believe her ears when she received the call. It was Sandhu who had rescued Chipku and his siblings two years ago, from a street in Juhu. Chipku's yellow collar, with his name and Sandhu's contact number on it when the airport staff found him was the reason he could be reunited with his family. Fernandes and another colleague, Harshal Parmar, called in the airport’s wildlife team headed by Vijay Gaonkar, which helped rescue Chipku.Sandhu had left no stone unturned in her quest for her pet. She had put up posters and distributed flyers with his photo near the airport and promised a reward of Rs. 10,000 to the finder of the feline. She had also written about it on social media. The Free Press Journal had written about her ordeal on August 29. In fact, a desperate Sandhu had contacted former Union Minister Maneka Gandhi, who then arranged for her to be able to see the CCTV footage at the airport.

Unable to find a lead despite her various tries, the 39-year-old even followed the trail an animal communicator had given her, which led her to a flat in Mahim, the residence of an airport staffer who had possibly picked up her cat. Jasleen and her brother reached the spot but found nothing. Clueless by now, they roped in the police, getting in touch with ACP Sudhir Kudalkar, who put them through to Sahar Police. But this lead too fizzled out.

Then, four days ago, another animal communicator got in touch with her and told her that a woman was going to call her and informed that her cat was near the airport. “It's eerie, but some people are really gifted I guess,” Sandhu says.

Back home on Tuesday, Chipku was welcomed warmly by his siblings with licks and head-butts. Sandhu’s WhatsApp display picture for the day said, “You are my happy place”, leaving no doubt whom she was referring to. 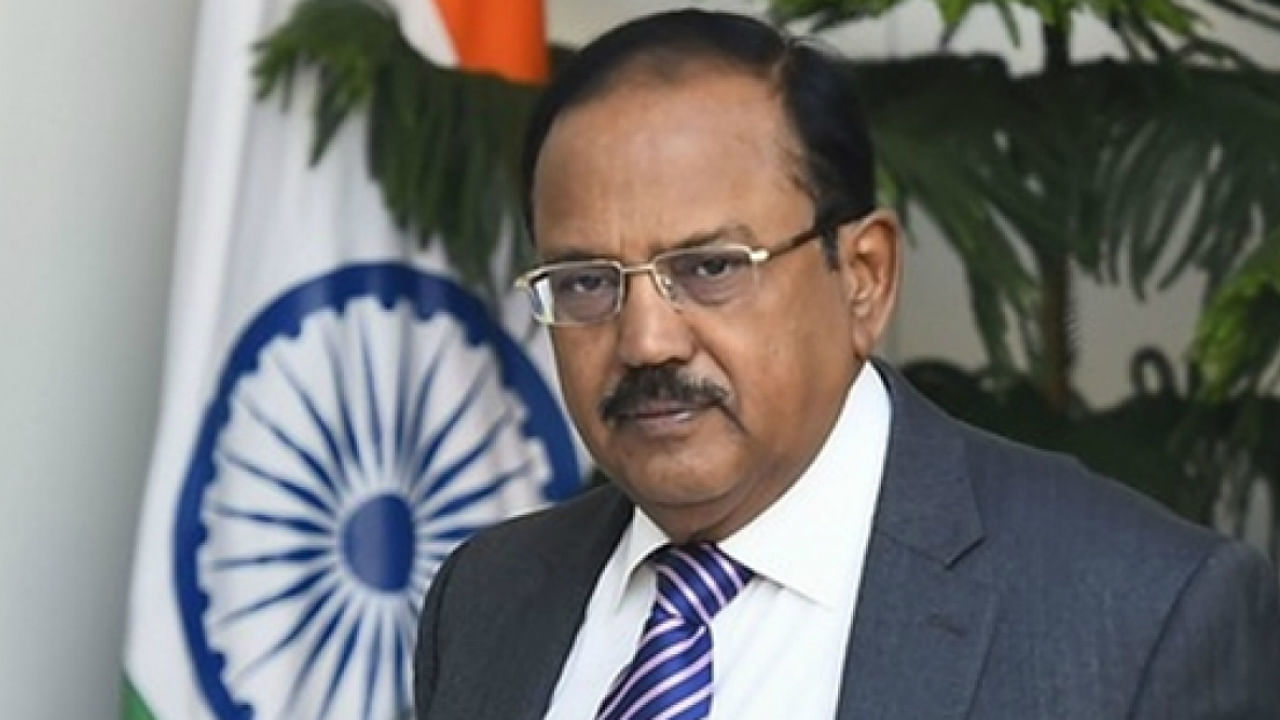