The plant has been funded by Shiv Sena legislator Pratap Sarnaik from his own resources.
Suresh Golani 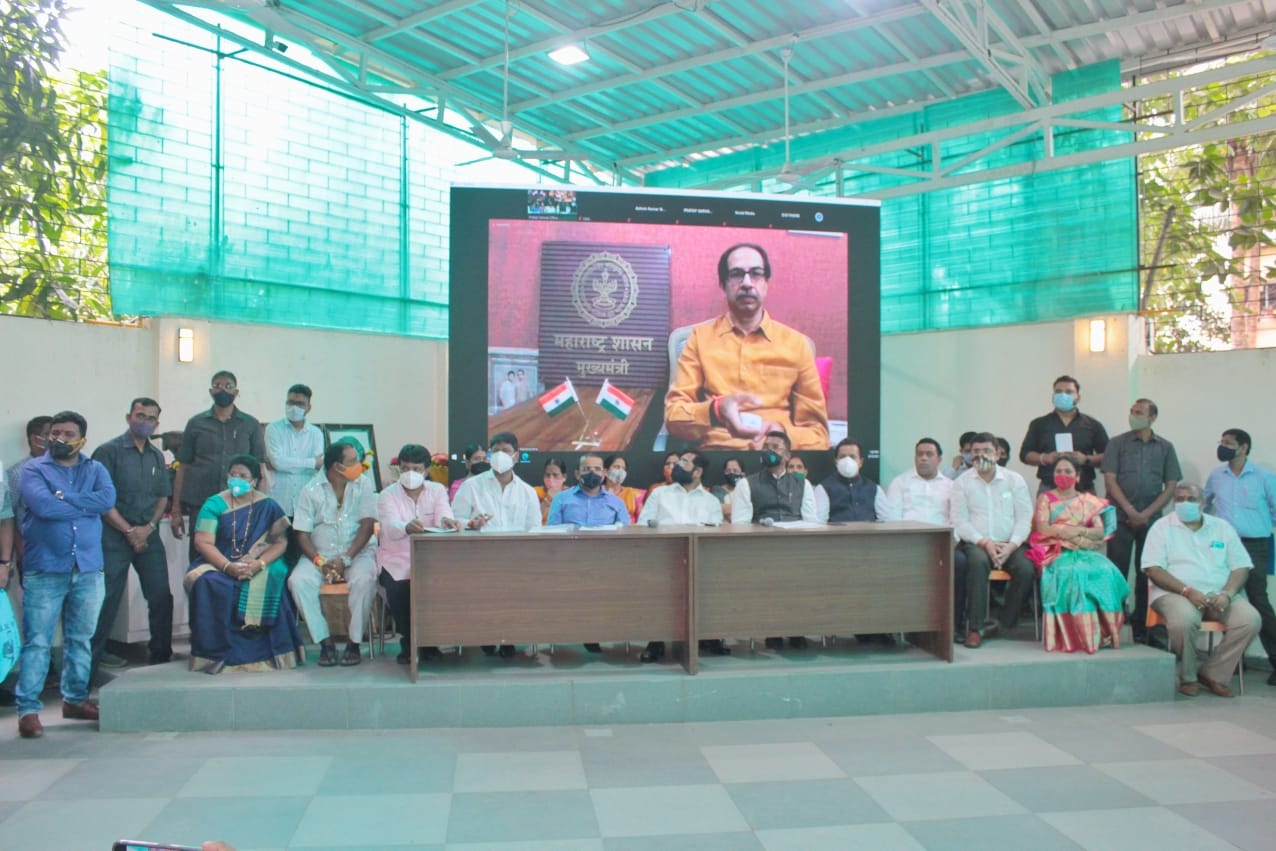 Chief Minister Uddhav Thackeray inaugurated an oxygen generator plant in Mira Road through video conference on Tuesday afternoon. Installed in the premise of his office in the Hatkesh area of Kashimira in Mira Road, the plant has been funded by Shiv Sena legislator Pratap Sarnaik from his own resources, making it a first of its kind public welfare project in the state.

Showering praises on Sarnaik, the chief minister said despite being targeted and harassed by political opponents, he (Sarnaik) remained undeterred and continued to give priority to this much-needed project. Instead of agitating for politically-driven and unreasonable demands, the opposition should follow Sarnaik’s footsteps and come up with such much-needed life-saving medical infra, he added. 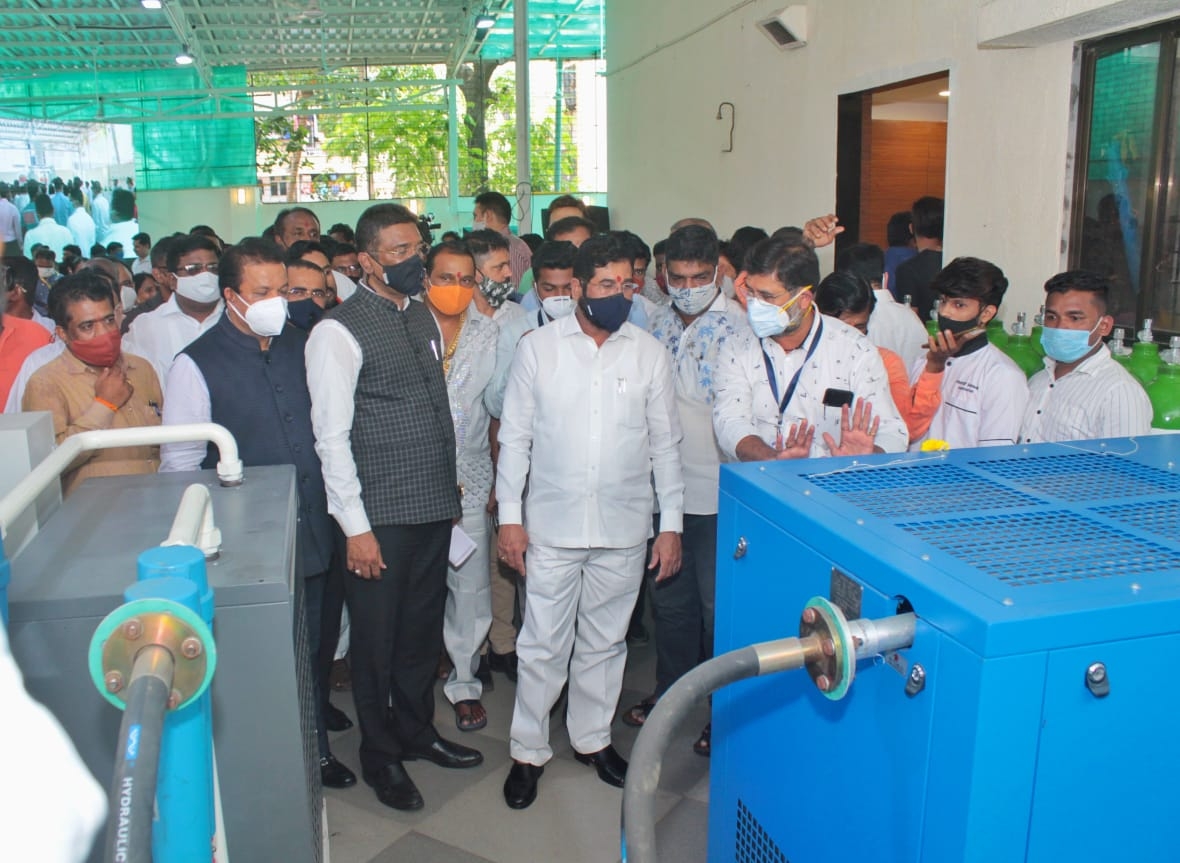 Designed to facilitate 120 cylinders per day, the oxygen generation plant has been funded jointly by Vihang Charitable Trust led by TMC corporator Parisha Sarnaik and the Pratap Sarnaik Foundation.

A trial run of the plant was conducted on 27 July. “Trained manpower has been deployed to operate this plant which will be a round-the-clock facility,” said Sarnaik. The plant will use air as a feed-stock and separate it from other components with the help of Pressure Swing Absorption Technology (PSA) technology.

Guardian Minister Eknath Shinde, municipal commissioner Dilip Dhole amongst others were present in the e-inauguration ceremony. While refills will be provided free of cost, beneficiaries need to bring their own cylinders. A minimal security deposit fee will be charged if cylinders are taken from the plant.

“Amid warnings of a possible third wave of Covid-19, enhancing medical infrastructure has become the need of the hour to deal with any such crisis in future, '' said an official.