Mumbai: At a time when the entire Mira Bhayandar-Vasai Virar (MBVV) police machinery claims to be on an overdrive to flush out the drug menace from the region, a particular case leading to the seizure of Mephedrone drug (MD) in Mira Road has put the spotlight on the alleged nexus between some police personnel and the local drug cartel for twisting facts.

The DCP of Zone I has been asked to probe the matter and file his findings. Five police personnel including a police sub-inspector attached to the Mira Road police station had laid a trap in the Poonam Garden area at around 11:45 pm on 12, September and arrested two people involved in the racket. Both have been identified as Anand Dungesh Trivedi (33) and Imran Mohammed Ansari (38). While Trivedi is a resident of Dahisar, Ansari resides in Mira Road.

According to the team, the duo were found to be in possession of 30 grams of MD drug priced at Rs. 45,000. The following day an offense under the relevant sections of the Narcotic Drugs and Psychotropic Substances (NDPS) Act, 1985 was registered against the duo who were remanded to custody after they were produced in court.

However, it has been alleged that not only the facts in context to the actual quantity of recovery were manipulated, but another peddler who had reportedly orchestrated the raid was let off the hook. Sensing the seriousness of the situation, DCP- Amit Kale (Zone I) has been deputed to conduct a probe into the incident and ascertain if there was any foul play, confirmed a senior police officer Action will follow after the probe depending on the findings, said the official. 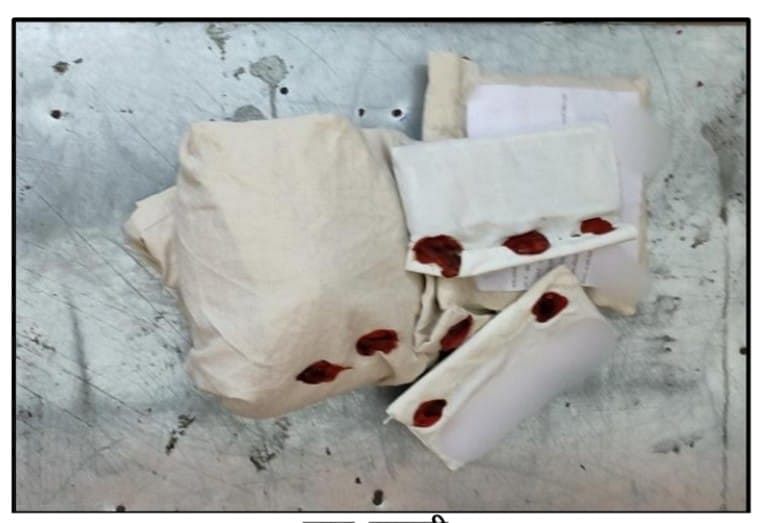