Less than 12 hours after he broke into a temple in Bhayandar and decamped with an idol and donation box, the 31-year-old thief landed into the custody of the crime detection unit of the Navghar police for his involvement in the crime. According to police the break-in was reported from the Lord Hanuman temple in the New Golden Nest area of Bhayandar (east) on Sunday. Acting on a tip-off, the crime detection team under the guidance of Senior Police Inspector-Milind Desai apprehended the suspect identified as-Raju Bangali (31) who confessed to the crime. Rounds of sustained interrogation led to the arrest of a person who had bought the stolen booty from the accused. The brass idol and donation box has been recovered from his possession, police said. Local resident-Dhiraj Mishra has appreciated the police team for their swift action in solving the case. Meanwhile an offence under sections 380 and 457 of the IPC has been registered against the accused and the police are trying to ascertain their involvement in more such cases. 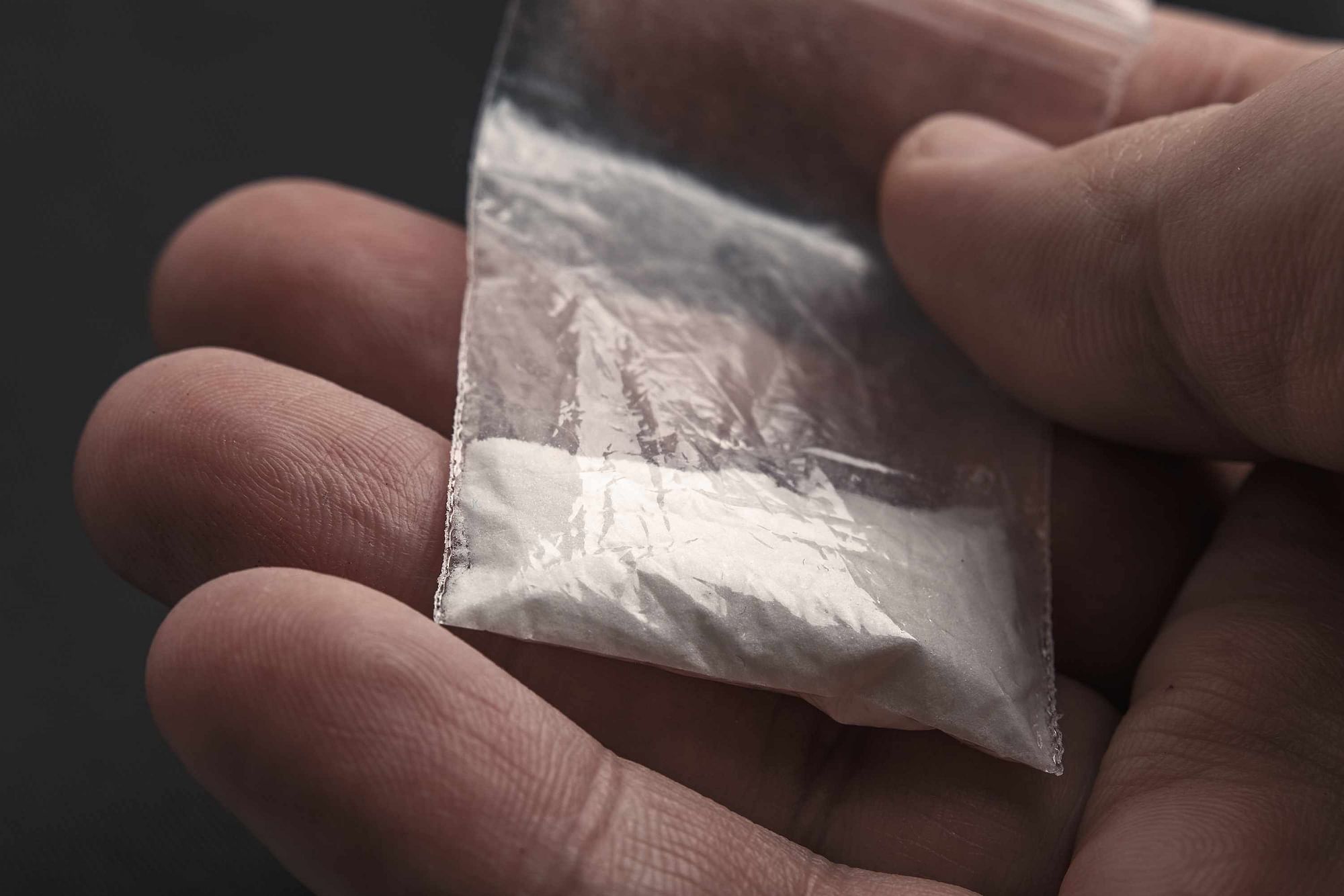