Mira Bhayander: MBMC yet to release list of rickety buildings

In yet another instance which exposes the negligence and apathy of the Mira Bhayandar Municipal Corporation (MBMC) towards the safety of citizens, its Public Works Department (PWD) is yet to release the list of dilapidated structures existing in the twin-city. As per their annual pre-monsoon ritual, the civic administration releases the list of rickety structures in the first or second week of May.

However, this year the officials seem to be in slumber. This despite the fact that a portion of a rickety building in Bhayandar had collapsed due to strong winds caused by Cyclone Tauktae on 18, May. Last year the MBMC had tagged 18 buildings in the twin-city as dangerous and unfit for human habitation. In 2019 the figure stood at twelve as six more buildings were added following an elaborate structural audit exercise launched by the PWD officials. This year the delay has been attributed to shortage of workforce at the ward level to conduct the survey owing to additional duties related to curb the pandemic.

Read Also
Mira Bhayander: FIR against MBMC contractor for using minors to clean drains; no arrests made so far 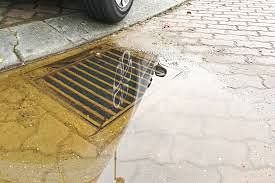 When contacted, Narendra Chavhan who heads all the six designated wards said, “ The work to prepare the list of dangerous buildings is in progress and it will be released soon.” Apart from the PWD, the concerned ward-in-charge shoulders the responsibility of conducting a survey of rickety buildings in their respective jurisdictions, following which due notices are issued under the relevant sections of the Bombay Provincial Municipal Corporation (BPMC) Act-1949 for evacuation (if needed) or submission of structural audit certificates to ascertain if the building is fit for human habitation.

Several buildings have carried out or are in the process of getting their structures repaired as per the audit reports, however there is a serious question mark on the authenticity of audits carried out by the structural auditors empaneled by the MBMC. It should be noted that most of the old and dilapidated structures are on small plots which have already consumed a FSI of more than four, thus making redevelopment options difficult and non-viable under the existing permission norms. 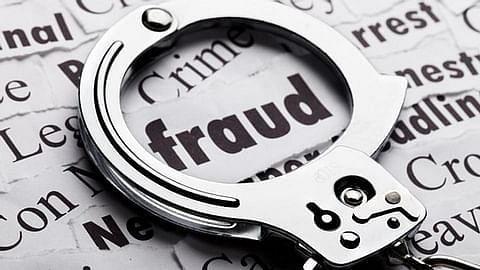 HomeMumbaiMira Bhayander: MBMC yet to release list of rickety buildings