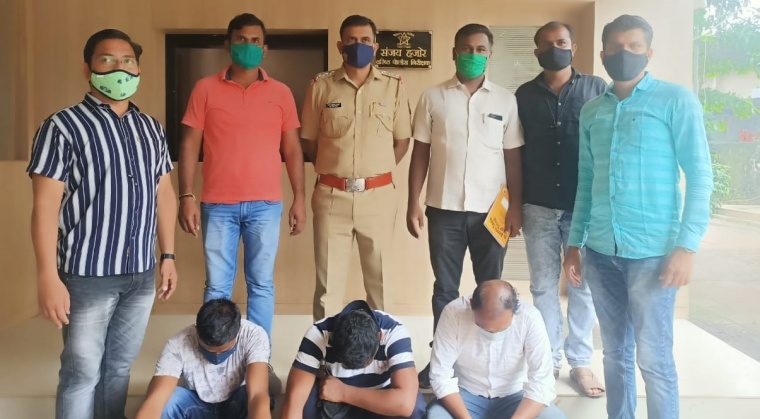 The Kashimira police have arrested three people who were apparently planning to execute an armed robbery in the region, on Monday. Following a house-breaking incident reported from their jurisdiction, the police had intensified vigilance and activated their informer network to nab the culprits. Acting on a specific tip-off, a team led by API Prashant Gangurde and PSI Javed Mulla under the instructions of Senior Police Inspector- Sanjay Hazare laid a trap and intercepted an suspiciously moving auto-rickshaw on the Hatkesh Road behind Hotel Weston in Kashimira.

The occupants who have been identified as-Radheshyam Pal (41), Dharmendra Tehsildar Yadav (30) and Ajay Rammurat Naavik (35)-all natives of Uttar Pradesh who were currently staying in Nallasopara. Upon frisking, Yadav was found to be in possession of a country-made pistol and a live cartridge. The police team also found a bag containing pliers, screwdrivers and a torch which are normally used in break-ins. “After rounds of sustained interrogations, the accused confessed to their involvement in other similar offences committed by them in Kashimira and Virar.

The auto-rickshaw used in the crime was also stolen.” confirmed Hazare. Yadav who was caught with the firearm turned out to be the kingpin of the gang and is a serial offender with cases registered against him at Valiv, Kashimira, Vashi, Andheri, Oshiwara, Byculla and Yellow Gate police stations. The police also recovered a stolen auto, 111 mobile phones and Rs. 60,000 cash from their possession.

Meanwhile an offence under sections 3 and 25 of the Arms Act and relevant sections of the Maharashtra Police Act-1951 against the trio who have been remanded to police custody after they were produced before the court on Tuesday. Further investigations were on. 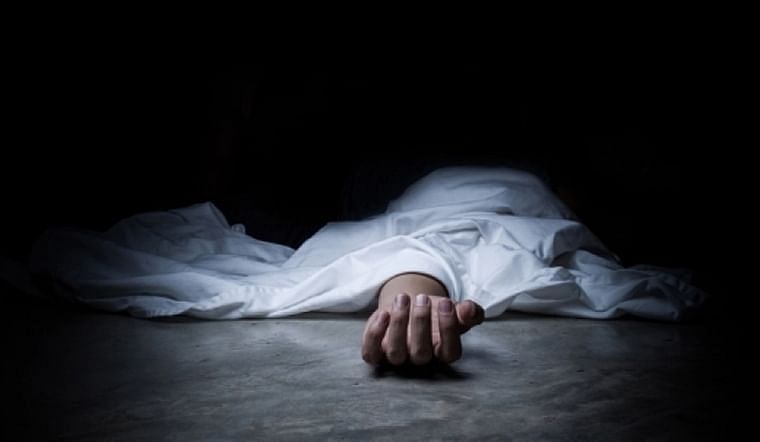