Mira Bhayander: Cops reunite kids with mom who got separated while boarding train

Personnel attached to the Mira Bhayandar-Vasai Virar (MBVV) police helped a woman reunite with her four children who were separated while boarding a Virar-bound local train from Andheri. Eight personnel right from the rank of DCP and inspectors to constables had embarked on a cycle ride from Mira Road to Churchgate to create awareness about the importance of wearing masks and helmets on occasion of Republic Day.

Some of the cops were on a return journey in a train when two women boarded from Andheri railway station. Both looked distraught and seemed to be in trouble. PSI Ujwal Arke approached them and learnt that the woman and her mother got separated with their four kids (aged 5 to 11 years) while boarding the train. They pushed the kids inside, but before the women could board, the train started moving and they were left behind.

PSI Arke, who was earlier attached to the railway wing, established contact with the control room and the RPF and relayed the description of the children. As the train chugged into Borivali station, the RPF searched the compartments and found the kids. The police personnel including- PSI Arke, Police Inspector- Rajul Patil, PSI-Suhel Pathan, personnel-Shankar Uthale, Somnath Choudhary and Pravin Bangale also got down at Borivali and reunited the mother with her kids.

The cycle ride was led by DCP-Vijaykant Sagar and ACP-Vinayak Narle. The teary-eyed women heaved sigh of relief and thanked the cops for their efforts. 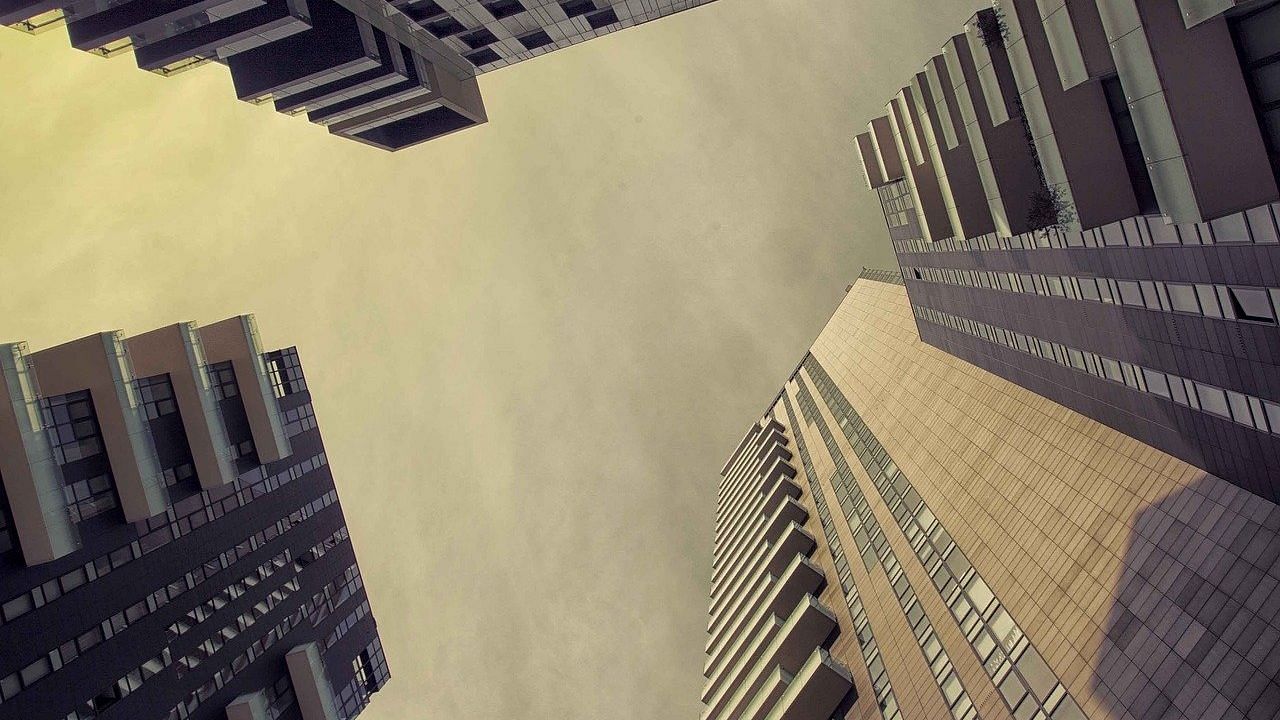