Mira-Bhayandar: Segregate waste at source or we will file FIR, MBMC warns garbage defaulters in twin-city 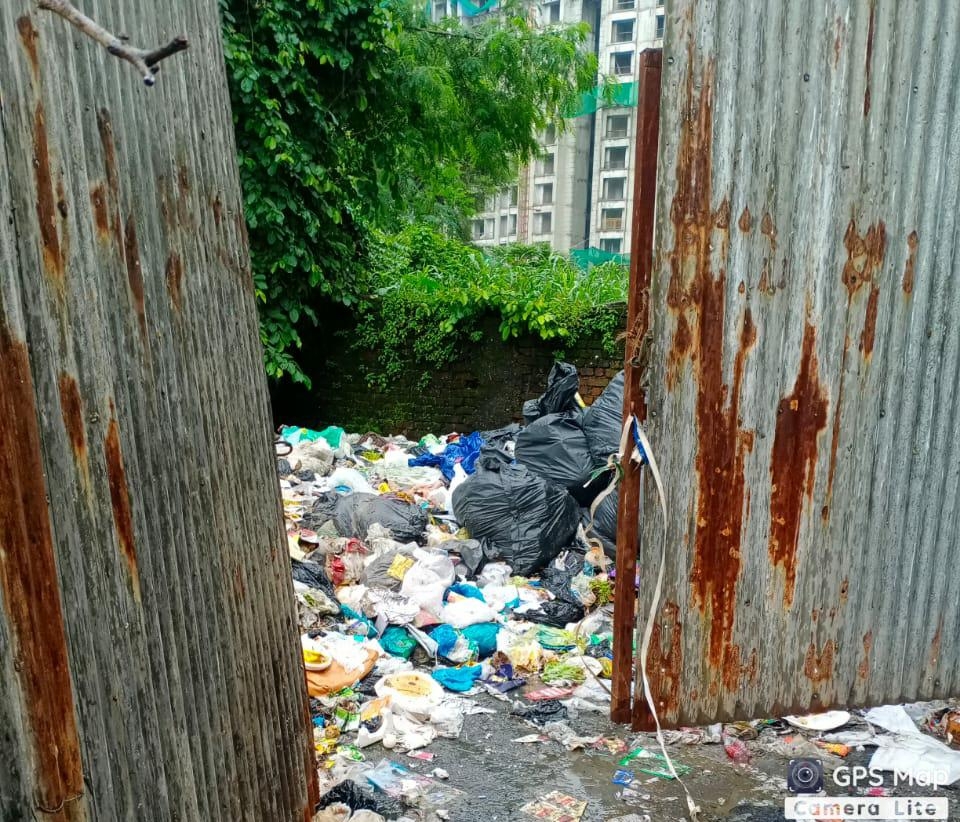 After going soft on those who have not been segregating dry and wet garbage at source for more than two years, the Mira Bhayandar Municipal Corporation (MBMC) has finally decided to toughen its stand against defaulting housing societies and commercial establishments in the twin-city.

The sanitation department has slapped fines of Rs 25,000 each on two posh residential colonies being developed by J.P. Infra and J. K. Developers in Kashimira on Friday. The action was taken after the civic chief Dilip Dhole noticed the unsegregated waste during his one of his “walk with the commissioner” initiative.

According to information sourced out from the sanitation department, not more than 60% of the societies were adhering to the norms.

As per the direction given by the court, in context to the implementation of the Solid Waste Management Rules, 2016, the civic administration had sent out notices to around 7,000 housing societies in 2018, directing them to separate wet and dry garbage into two distinct bins at source. The civic body had warned of stringent action, including refusal to collect non-segregated garbage and snapping of water lines of repeat offenders. However, the warning remained largely remained on paper.

“Apart from fines and refusal to collect unsegregated garbage, FIRs will be registered against repeat offenders. Sanitary inspectors will be responsile to ensure that that societies and commercial establishments comply with the norms. Citizens should understand the importance of segregation and co-operate with the civic administration,” said deputy municipal commissioner Ajit Muthe.

But the locals countered that MBMC should first fine-tune its mechanism for collecting garbage. “The MBMC should also upgrade and fine tune its own ill-equipped mechanism for effectively lifting and ferrying segregated garbage. The sorry state of garbage trucks exposes the civic apathy,” said local resident Ganesh Shivmath.

The civic administration has to manage disposal of more than 550 tonnes of garbage which includes a huge quantity of plastic, debris and other hazardous waste generated in the city every day.