Bhayandar, June 9: The sleuths of the Anti-Human Trafficking Unit (AHTU) attached to the Nallasopara wing of the Mira Bhayandar-Vasai Virar (MBVV) police commissionerate with the help of members from NGO- Rescue Foundation busted yet another high-profile sex racket in Mira Road.

Three people including a female pimp and an auto-driver who facilitated the immoral trade by ferrying the girls to local lodges have been arrested and booked under the relevant sections of the IPC and the Prevention of Immoral Trafficking Act (PITA).

Two women were rescued from the clutches of the flesh trade racketeers. Acting on a tip-off, the AHTU team led by Senior Police Inspector- Bhaskar Pukle under the supervision of DCP (crime)-Dr Mahesh Patil deputed a decoy customer to establish contact with the pimps. After striking the deal, the decoy informed the police who laid a trap and apprehended the trio including the auto-driver identified as-Sanjay Saav (32) near a hotel in Sasupada village on the Mumbai-Ahmedabad national highway. Investigations revealed that the rescued women were forced into prostitution activities by the accused. Further investigations were underway. 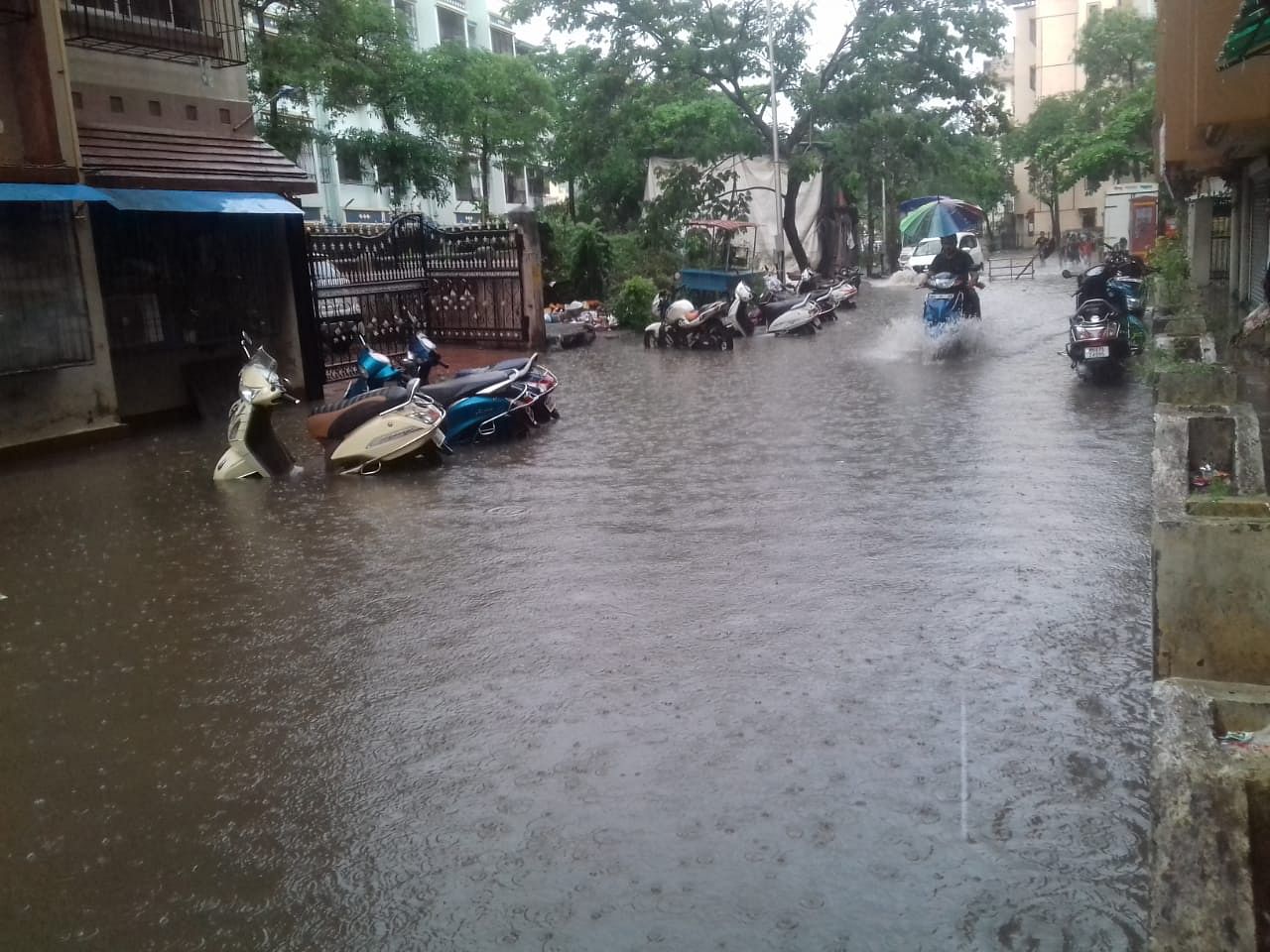