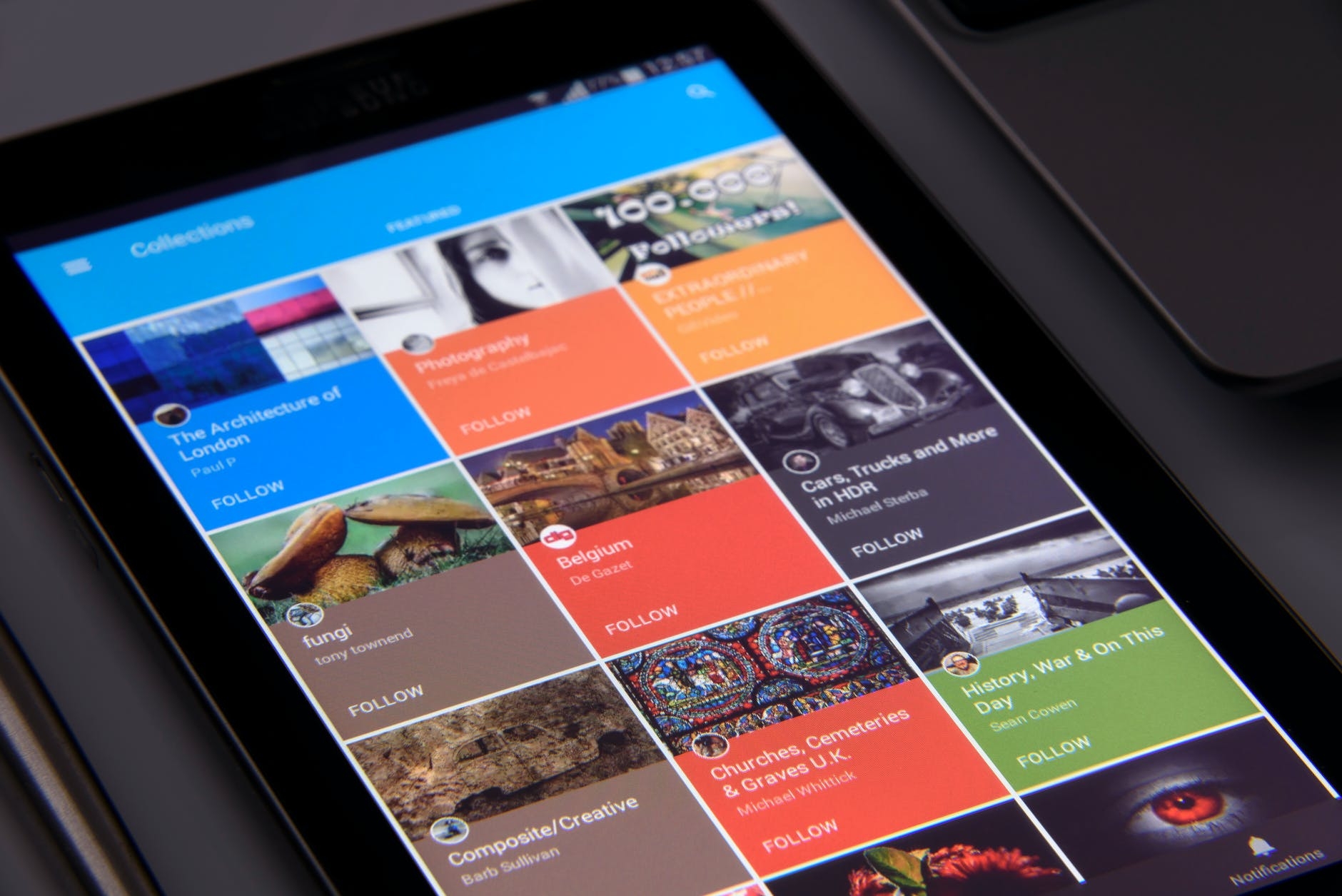 More than five months after making a much-hyped announcement of providing free tabs or smartphones to the municipal school students, the BJP-led Mira Bhayandar Municipal Corporation (MBMC) has done a U-turn by abruptly scrapping the distribution scheme. This despite the fact that the government is reconsidering its earlier decision of reopening schools from December 1, in the wake of Omicron- a new variant of Coronavirus. The civic administration now plans to speed up the procurement process to ensure that the students are provided with uniforms, shoes, bags, books and other educational material at the earliest.

Even as students of all private schools have been attending online classes since March-2020, more than 56 percent MBMC school students, especially those belonging to the lower economic strata of the society did not have access to smartphones or computers to continue with their studies. It took more than a year for the civic administration to wake up from their slumber, following which it was decided to provide the gadgets to students in July-2021. Initially, as many as 3,367 students enrolled in Class V to Class VIII of MBMC-run schools were supposed to be given free tablets with a year-long internet subscription. Tenders were also floated. But five months later the BJP-led MBMC took a U-turn and the free tab scheme was put on the back-burner.

Presently, 6,151 students are enrolled in 36 MBMC run schools. However, in a startling revelation only 2,692 have access to smartphones. While 1,565 students have basic mobile phones, 958 have no phone at all, compelling them to skip online classes. MBMC’s education department had started imparting education to its students via Zoom, Diksha and Google Meet app since July-2020. Notably, some MBMC corporators had also expressed their willingness to allow utilization of their ward funds for the purchase of tabs to ensure continuity of academic learning of students. 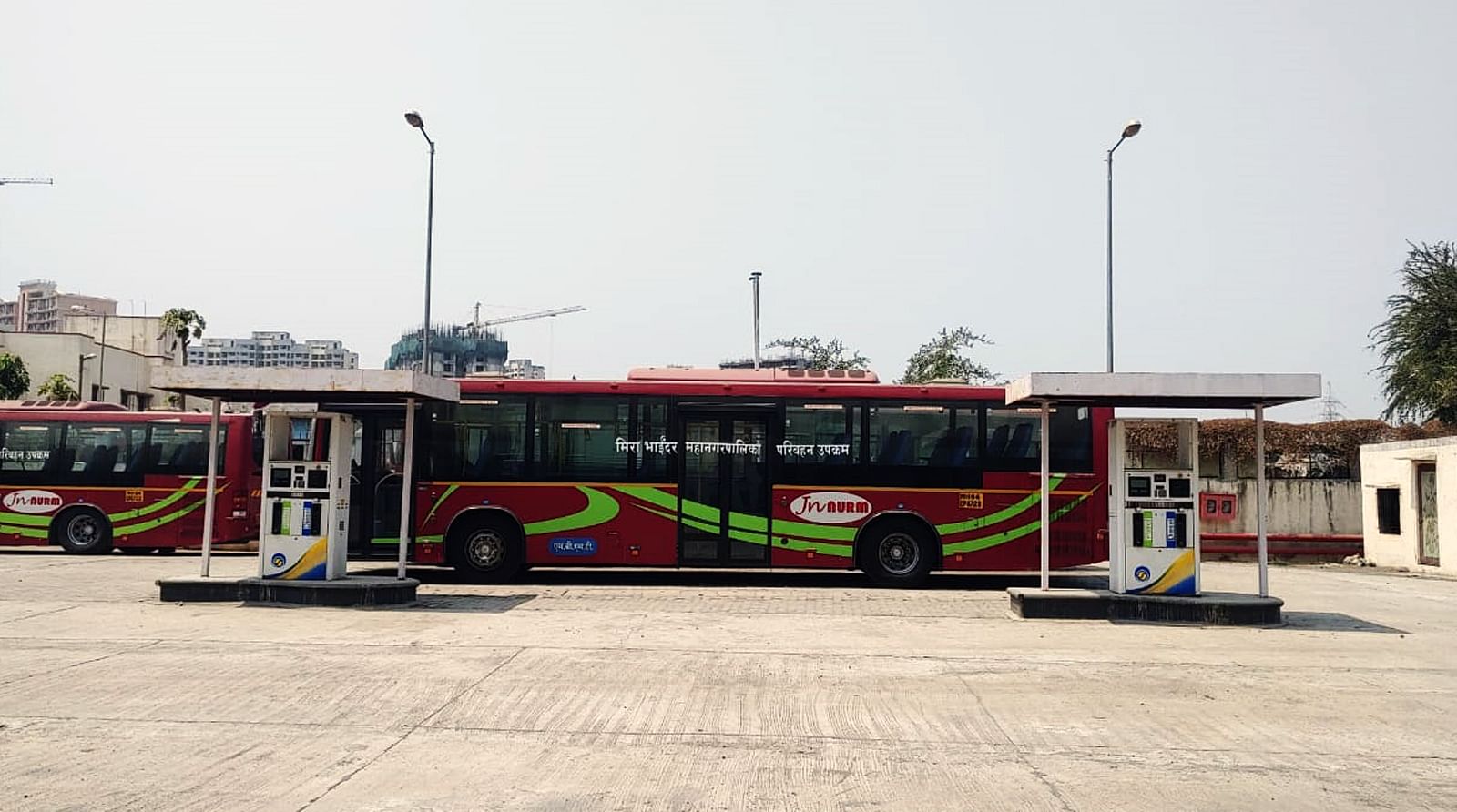 Mira-Bhayander: MBMC to get in-house fuel pump at bus depots