Mira Bhayandar: MBMC speeds up bio-mining to get rid of garbage hills in Uttan 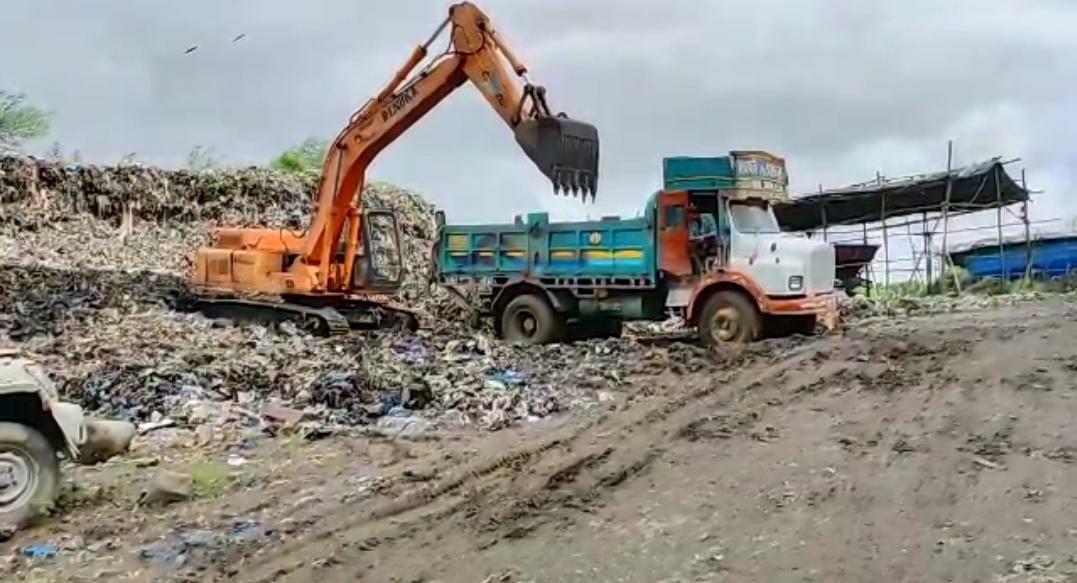 In a belated but much needed move, the Mira Bhayandar Municipal Corporation (MBMC), has finally hit the accelerator pedal for the scientific disposal of the huge volume of unprocessed waste that had accumulated over the past more than eight years at the uphill dumping yard in Dhaavgi village near Uttan.

Apart from an adverse impact on the environment owing to its faulty geographical location, the mountain of garbage had become the reason for unbearable stench and health hazard.

Thanks to the civic apathy nearly 13.50 lakh cubic meters of unprocessed waste had piled up outside the plant.

Following an uproar by local villagers, the judiciary intervened and directed the civic administration to get rid of the garbage. The MBMC woke up from its slumber and mooted a proposal to adopt the bio-mining process in 2018. 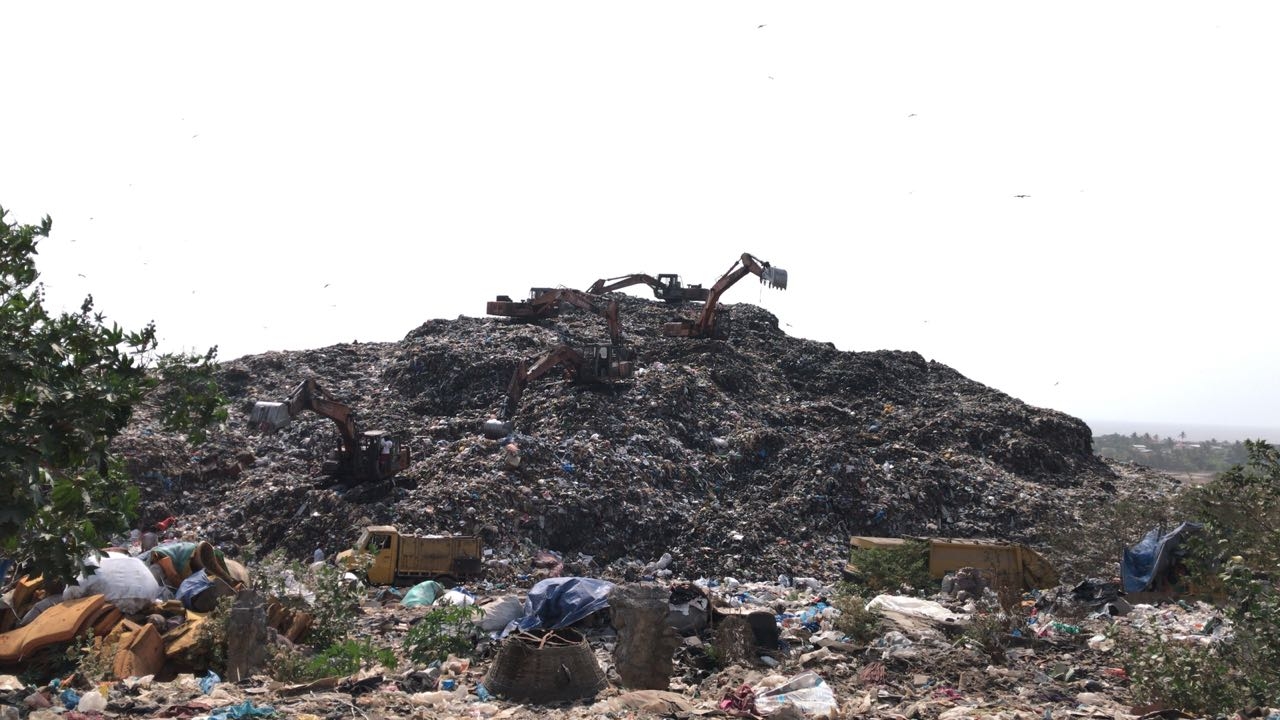 So far, the civic administration has been allotted Rs 9 crore funding from the government authorities to execute the technology-driven project which envisages an efficient zero-emission process.

“The government authorities have given its nod to begin bio-mining on 2 lakh cubic meter of garbage. The scientific disposal is being carried out under the supervision of experts from Indian Institute of Technology (IIT)”, said deputy civic chief- Sanjay Shinde.

So far, the MBMC has managed to dispose of nearly 1.40 lakh cubic meter of garbage with an aim to complete the work and ensure that the land returns to its original form within a year, albeit the flow of funds remains uninterrupted. The entire disposal project carries a price tag of more than Rs. 46 crore.

Saddled with a daunting task of disposing around 550 metric tons of wastage which includes a huge quantity of plastic, debris and other hazardous waste generated by the twin-city every day, the civic administration has rolled up its sleeves to strictly implement the dry/wet garbage segregation process at sources. However, not more than 60 percent of garbage was being segregated before being ferried to the waste process plant.