Mira Bhayandar: MBMC says no to registration, transfer and loans on properties of tax defaulters 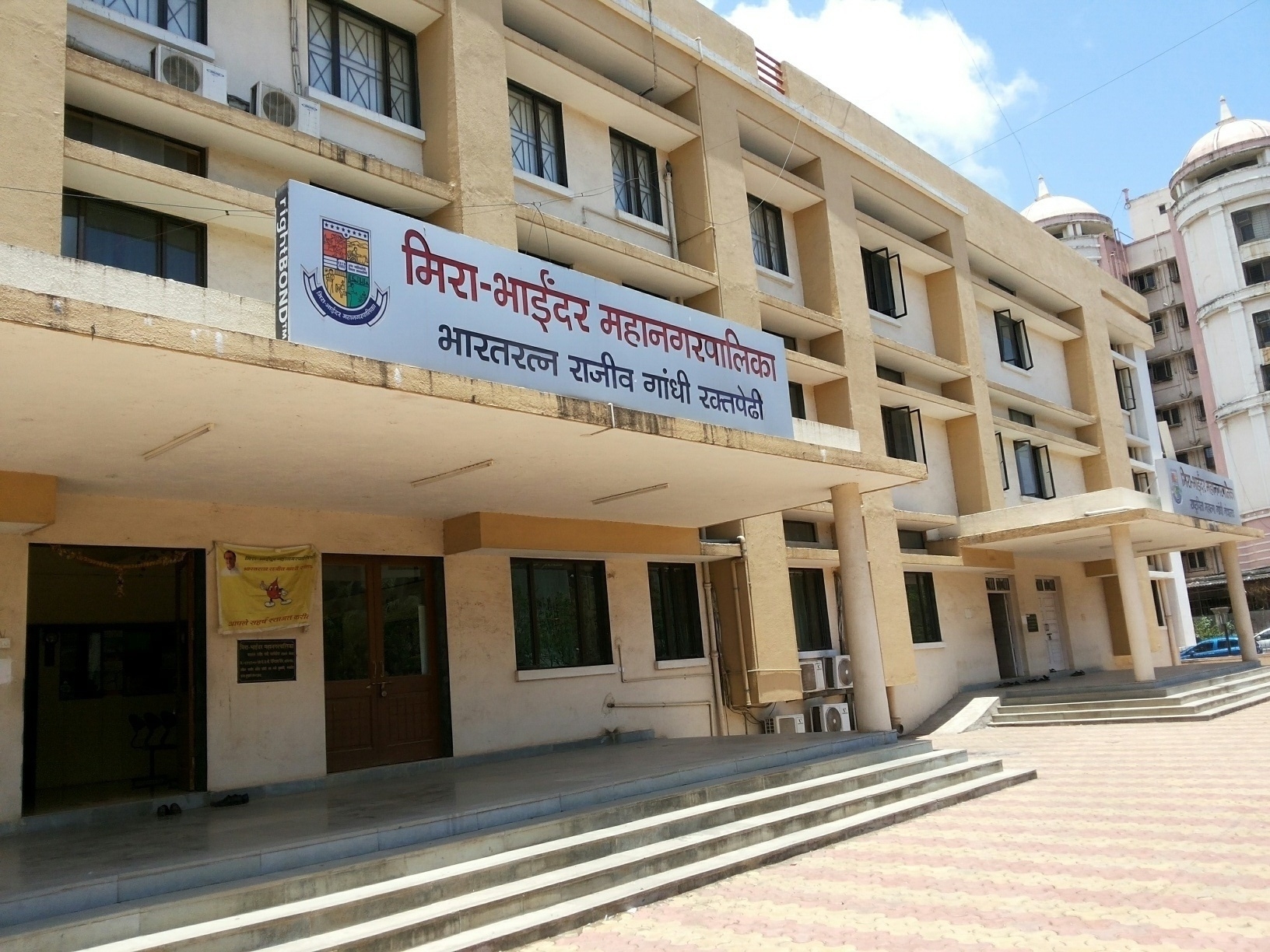 Property tax defaulters in the twin-city will no longer be able to sell, transfer or take a loan against the property. After expediting its property tax collection by preponing the process by over four months, the Mira Bhayandar Municipal Corporation (MBMC) has now decided to act tough against tax defaulters.

In a significant move, MBMC's tax wing has decided to officially intimate the registrars asking them not to allow any property registration be it residential, commercial or industrial, unless the file is supported with a valid no objection certificate (NOC) from corporation with regards to the clearance of property tax dues.

Similarly, the office bearers of the concerned housing society will also be asked to refrain from issuing or transferring share certificates sans NOCs.

“Yes, we have already drafted the letter and will soon start the dispatch process. This action is for defaulters who have failed to clear their tax dues despite repeated requests and demand notices. They can still clear their pending dues to avoid action in the form of attachment and auction process,” said tax officer Sudam Godse.

The MBMC has taken symbolically sealed 728 properties which owe a total of more than Rs.7.39 crores towards tax dues. One of the major revenue generators for the MBMC, tax collections amounting 244 crore has been projected for the current fiscal.

“Our regular collections had already crossed Rs.7.73 crores till 15 June, out of which Rs. 3.64 crore was received from 7,529 tax payers via digital payments modes. The collection during the corresponding period was limited to just Rs. 30 lakh last year,” added Godse.

As per statistics, the assessed number of properties in the twin-city is currently pegged at around 3,68,501 including 63,498 commercial and 3,05,003 residential units. Last year the target was set at Rs. 232 crore and the MBMC managed to mop Rs. 175 crore.

As per rules, a tax-payer has to pay regular property tax within 90 days of receiving the receipt. Those who fail to pay have to face action in phases, which involves slapping penal interests, disconnection of water supply and finally sealing, attachment and auction process. The last time the MBMC had initiated the auction process was in the year 2014-15.