20 such bogus documents have surfaced in the past two months, which clearly indicate the presence of well-oiled racketeers in the twin-city

Thane: The Mira Bhayandar Municipal Corporation (MBMC) is rattled by an alarming rise in the detection of bogus birth and death certificates.

The matter came to light after social activist Anil Nautiyal came across a hale and hearty woman (name withheld) who was shocked to learn that a death certificate had been issued in her name.

After cross verification, the document turned out to be fake and fabricated as no such certificate was found in the database of the civic body.

As per information sourced from MBMC’s birth and death registration department, 20 such bogus documents have surfaced in the past two months, which clearly indicate the presence of well-oiled racketeers in the twin-city.

“This is a serious issue and I have already directed the officer concerned to register an FIR in this context at the local police station. The racket needs to be busted,” said deputy civic chief Sanjay Shinde.

After scrapping the manual system of issuing birth and death certificates, the MBMC launched its computerised system in 2012. The system was linked to the state government’s e-service interface as a notified service under the Right to Service (RTS) Act in 2016.

“Of the bogus documents, 16 are birth certificates while the remaining four are death certificates. Most of the forged certificates seem to be back-dated,” said health-incharge Dr Nandkishore Lahane.

Such fake documents are mostly used to commit financial and property-related frauds. It also came to light that some death certificates that were sent to the MBMC for verification to settle insurance benefits were actually fake, officials said.

The registration of birth and death is mandatory under the Registration of Births and Deaths Act, 1969, and the chief registrar is mandated to publish a statistical report on the registered births and deaths at the national level every year. 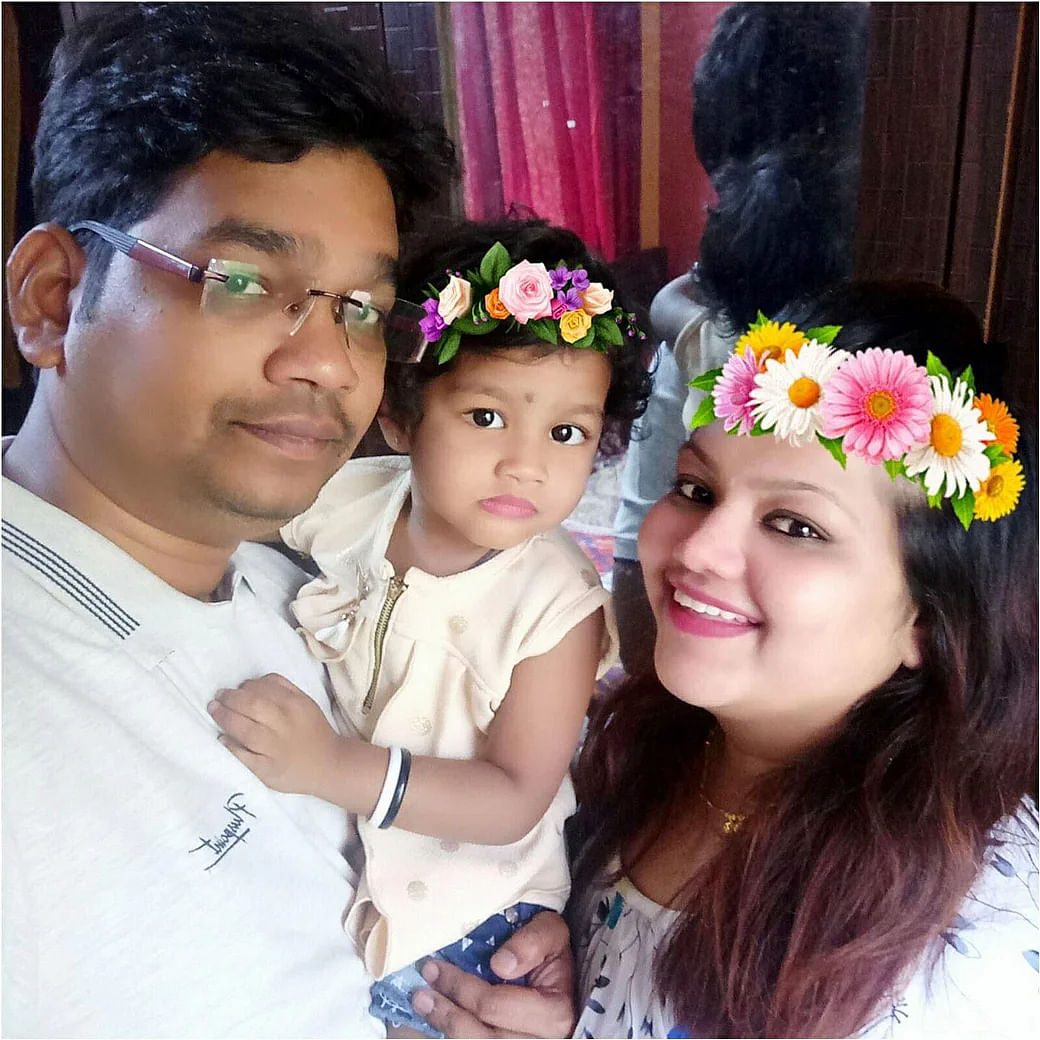