Mira Bhayandar: MBMC chief inspects rural and coastal areas in the twin city under 'Walk with the Commissioner' initiative 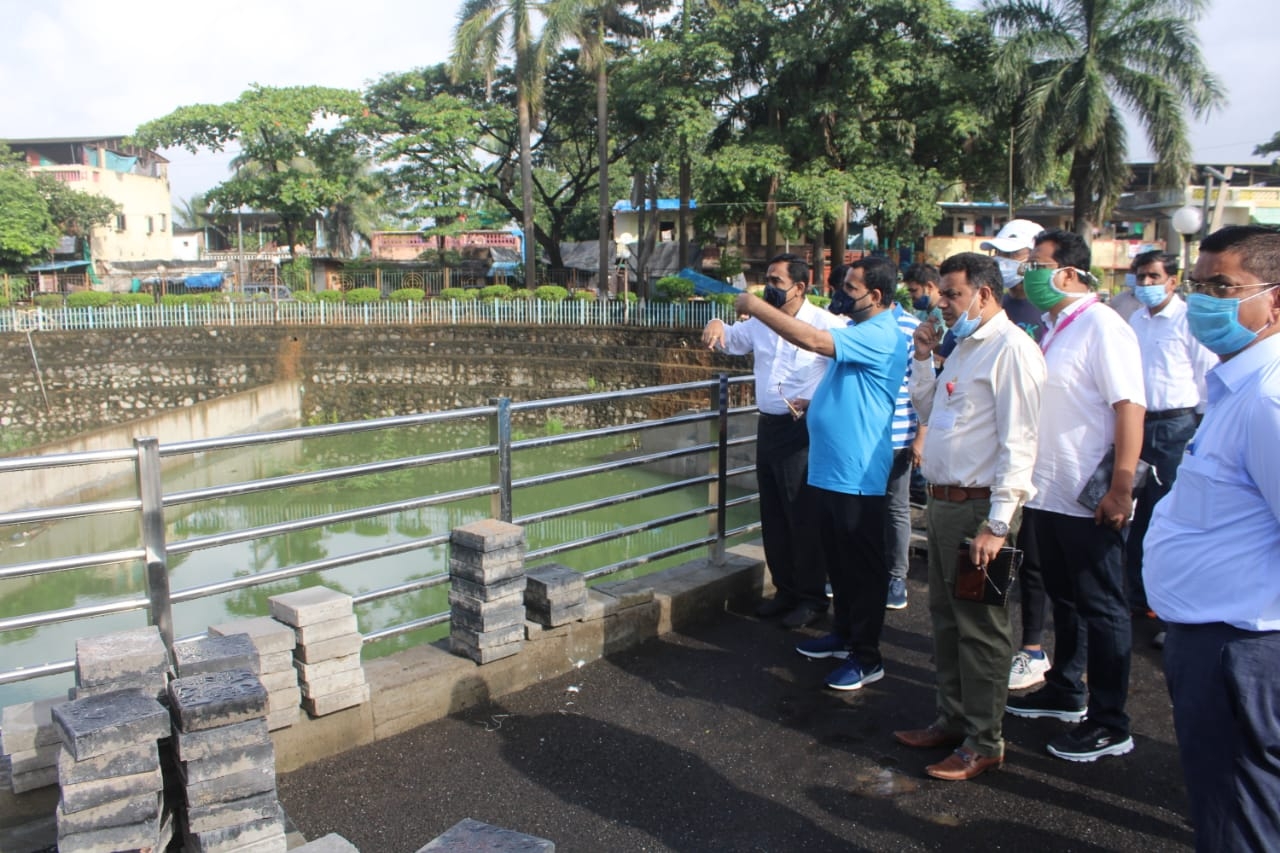 After monitoring the urban areas in the twin-city under the “Walk with the Commissioner” initiative, Mira Bhayandar Municipal Corporation (MBMC) chief- Dilip Dhole has now directed his attention towards the rural and coastal areas of Uttan and Bhayandar.

Accompanied by deputy chief’s and heads of various departments including-encroachment, sanitation, public health, public works, water supply, the municipal commissioner donned the joggers attire and set off on the five km walk at around 7:30 am on Friday.

During the 4-hour long exercise, between Rai village and the fish market in Uttan, the municipal commissioner apart from interacting with morning walkers, took note of unkempt condition of drains, encroachment on pavements, hawker menace, open manholes, broken lids, haphazard parking, pothole ridden roads, unpicked garbage and issued standing instructions to concerned head of department to resolve the issues at the earliest and ensure that such irregularities and anomalies are not repeated. 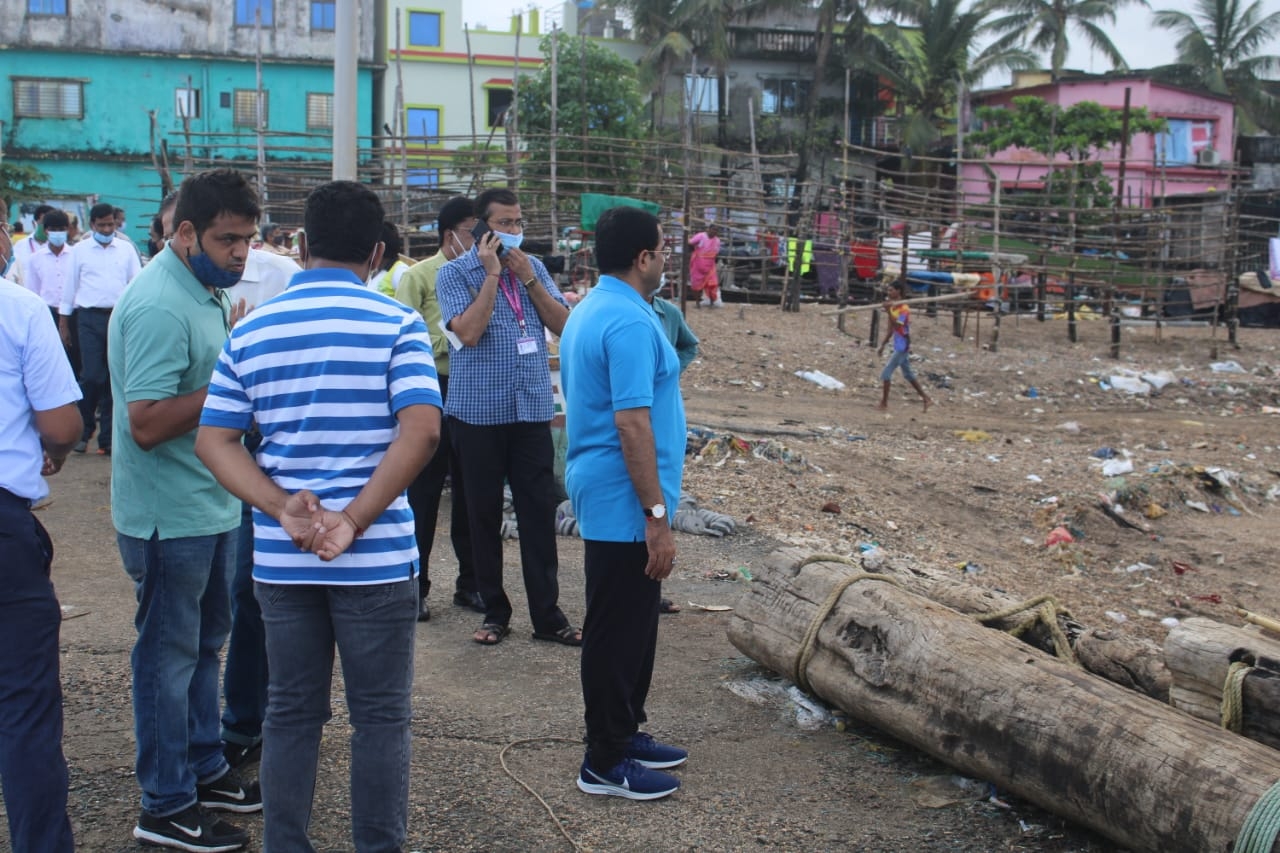 “Apart from direct interaction with citizens, this initiative has helped me get in-depth information about actual ground realities", said Dhole who also gave standing instructions to the tree authority officials to weed out garbage from mangrove belts and install guards for unprotected trees on the roads towards Pali village.

The walk the commissioner campaign was launched last month. Since then the civic chief has been regularly conducting morning walks to examine and resolve the problems faced by citizens first hand.

While some citizens and social organisations have given a thumbs up to the initiative which according to them was an appropriate platform for residents to voice their grievances on the exact spot of concern, others termed it as a futile and temporary exercise which will soon fizzle out just like other much hyped initiatives launched by the civic administration.