She forgot to take her purse along and realized this only after the auto had left the scene.

Senior Police Inspector Vijaysingh Bagal returning the cash and purse to Rekha Raghavan. |
Follow us on

Mira Bhayandar: A policeman from Mira Road police station went the extra mile to find and return a purse carrying Rs 50,000 and other important documents to a woman which she left behind in an auto-rickshaw on Thursday.

According to the police the woman namely Rekha Raghavan hired an auto-rickshaw from the Shivar Garden and alighted near her building, but forgot to take her purse along and realized this only after the auto had left the scene.

She forgot to note down the registration number

She forgot to note down the registration number of the auto-rickshaw. After an unsuccessful attempt to find the vehicle in the vicinity, she informed the police.

The team fanned the area and started inquiring with drivers operating on the said route, before zeroing it on to the auto-rickshaw and also finding the purse about which even the driver was apparently unaware.

Raghavan was joyfully surprised, when cops from the Mira Road police station called her up saying that they had found her lost purse with the cash intact. The purse was returned to the rightful owner who thanked the police for their quick response. 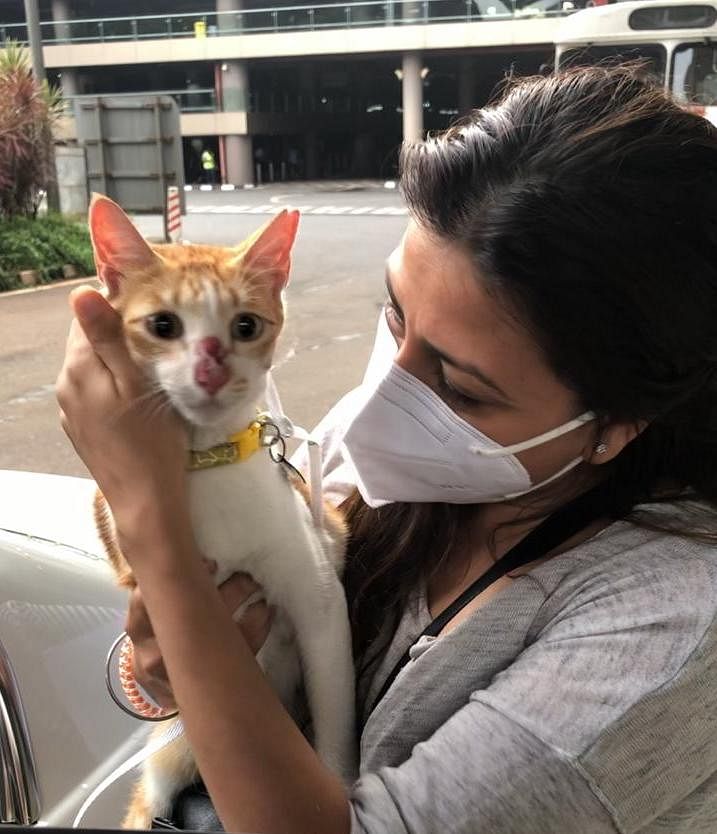