The suspects who work at the rubber manufacturing unit allegedly picked up a quarrel with Ali and his colleague over the quality of tea and delay in serving it at around 10:30 pm on Tuesday

A tiff that began brewing with abusive comments over the delay in serving tea ended with the brutal stabbing of a canteen helper by a duo in Bhayandar, late on Monday. The incident was reported from an industrial area in Bhayandar.

The deceased, identified as Sajjad Ali, was said to be in his mid-20s and employed as a helper at the canteen of a rubber component manufacturing unit in Jay Vailankanni Industrial Estate, located in the gas godown area of Bhayandar east. Outsourced to a private caterer, the canteen serves tea and snacks to labourers and office staff of the company. The suspects, who work at the rubber manufacturing unit, allegedly picked up a quarrel with Ali and his colleague over the quality of tea and the delay in serving it, around 10.30pm on Tuesday. The matter reached the supervisor, who mediated and reprimanded the main suspect. However, an hour later, Ali was stabbed with a knife by the duo near the gate of the industrial estate. A profusely bleeding Ali was rushed to a private hospital in Mira Road, where he succumbed to his injuries while undergoing treatment, at 12.19am.

While police refused to divulge details, one of the suspects had been taken into custody, while the other was on the run, sources said. Meanwhile, a case under sections 302, 323,504 and 506 of the IPC has been registered against the duo at the Navghar police station. Further investigations are underway. 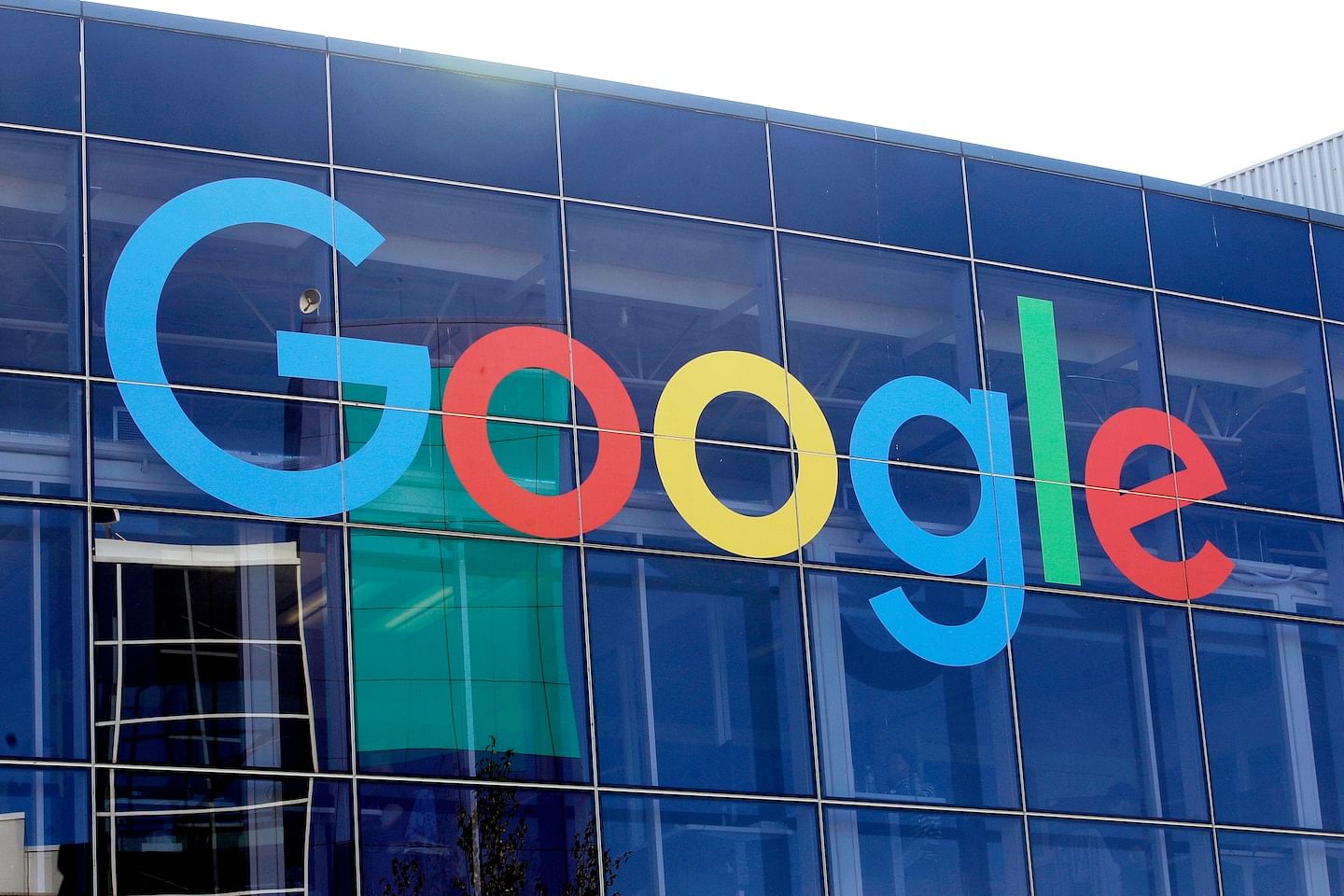