Land grabbing, illegal constructions and unchecked encroachment on government have been a routine crime in the twin-city even as the state government has lost crores of rupees and land to the notorious mafia.

However, the Mira Bhayandar Municipal Corporation (MBMC) and the district administration continue to turn a blind eye towards the illegalities. Sensing the seriousness of the issue, Leader of Opposition in the Maharashtra Legislative Council and BJP leader Pravin Darekar has sought civic chief- Dr. Vijay Rathod’s attention towards grabbing vast parcels of public property in the tribal-dominated areas including-Jambhli Galli, Mahajan Wadi and Mira Gaothan in Kashimira.

In his letter to the MBMC, Darekar has sought a detailed probe while demanding action against the land grabbers and officials who were purposely playing blind to the illegalities. Even as higher ranking officials in the MBMC refrained from commenting on Darekar’s fortnight old complaint, ward officer- Swapnil Sawant said, “As per the instructions of the commissioner, we will soon meet the revenue officials and chalk out plan of action to resolve the complaints which is related to encroachment on government property.” While the pandemic induced lockdown imposed in March caused tremendous hardships to the common man, the notorious land mafia used it as an opportunity to encroach and construct huge structures on government property meant for tribals and reap huge profits by manipulating documents to procure stay orders.

This despite the fact that government land encroachments are not entitled to prior notices. The routine “notice-hearing-stay” game being played between the MBMC and encroachers has transformed the twin-city into a hub of illegal constructions. Sans caveats and proper representation by the MBMC, the lower courts have been liberal in granting injunctions in cases where demolition notices have been issued.

Moreover, despite status quo orders, owners continue piling up illegal constructions as ward officers often play blind. In case of a caveat, the courts have to invite the MBMC to present its case before a stay order is passed. 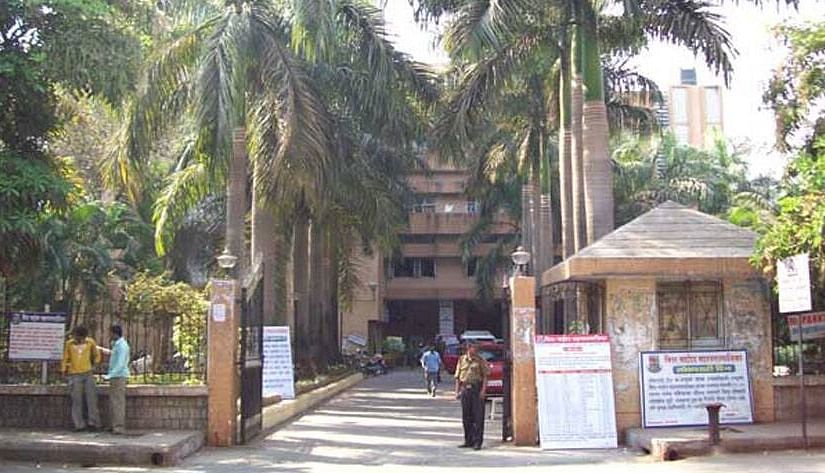