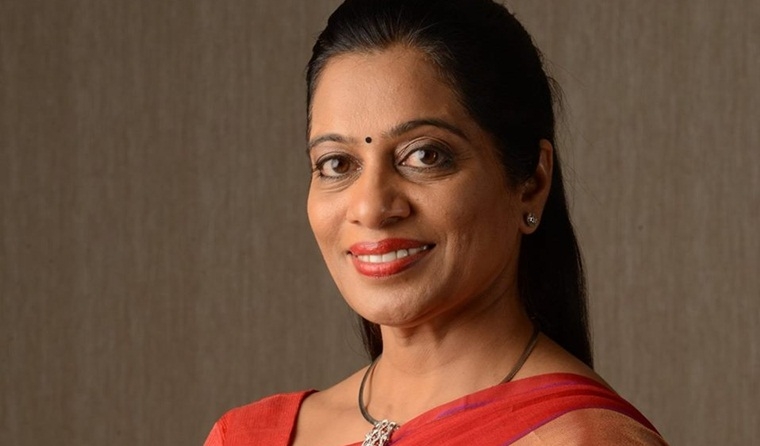 Bhayandar: The Mira Bhayandar (145) assembly constituency has dealt a big blow to BJP sitting legislator and official candidate Narendra Mehta as he was defeated by party rebel and former mayor Geeta Jain, who contested the election as an independent after being denied a ticket.

While, the winner, Geeta Jain (Indpendent) polled the highest 79,575 (including 48 postal) votes, Narendra Mehta garnered 64,049 (57 postal) votes to trail her by a margin of 15, 526 votes. Congress candidate Muzaffar Hussain stood third in the final tally by pocketing 55,939 votes.

Despite an alliance, a large section of disgruntled leaders and workers from both the BJP and the Shiv Sena had openly campaigned in favour of Geeta Jain. However, the open rebellion by one of the BJP’s own heavyweight leaders and six-times corporator Morris Rodrigues spelt doom for the official BJP nominee.

MNS candidate polled 3,936 and AAP 2,042 votes. The None of the Above (NOTA), the right to vote while rejecting all candidates, has secured the fifth position and bagged 2,623 votes. Geeta Jain, who bagged a vote share of 37.6%, became the first woman legislator to represent this segment, which was formed by delimiting the then Belapur assembly constituency in 2009.