Former legislator Mr Narendra Mehta and his supporters in the BJP launched a massive agitation called 'Jan Akrosh Morcha' on Monday to protest against the anomalies and glitches in the draft development plan (DP) of the Mira Bhayandar Municipal Corporation (MBMC).

Mira-Bhayandar: Former legislator Mr Narendra Mehta and his supporters in the BJP launched a massive agitation called 'Jan Akrosh Morcha' on Monday to protest against the anomalies and glitches in the draft development plan (DP) of the Mira Bhayandar Municipal Corporation (MBMC). Joined by thousands of local residents, the morcha started off from Bavan Jinalaya Jain Temple and culminated outside the main administrative building of the corporation in Bhayandar (West).

A delegation led by Mr Mehta met MBMC Commissioner Mr Dilip Dhole and handed over a memorandum seeking the scrapping of the proposed DP and restarting the process to prepare a fresh vision document by keeping in mind amenities needed for the growing population. “Instead of conducting physical surveys to gauge the ground realities, the plan seems to have been drafted by sitting in the comfort of air-conditioned cabins. If this DP comes into force, the twin-cities will be ruined,” Mr Mehta said.

In response, Mr Dhole assured the delegation that he will forward the demands to the state government authorities. Officials attached to the assistant director of town planning (Thane) office had claimed that the DP was prepared with due adherence to the regional town planning act and advanced technology like drone-powered aerial surveys was used. 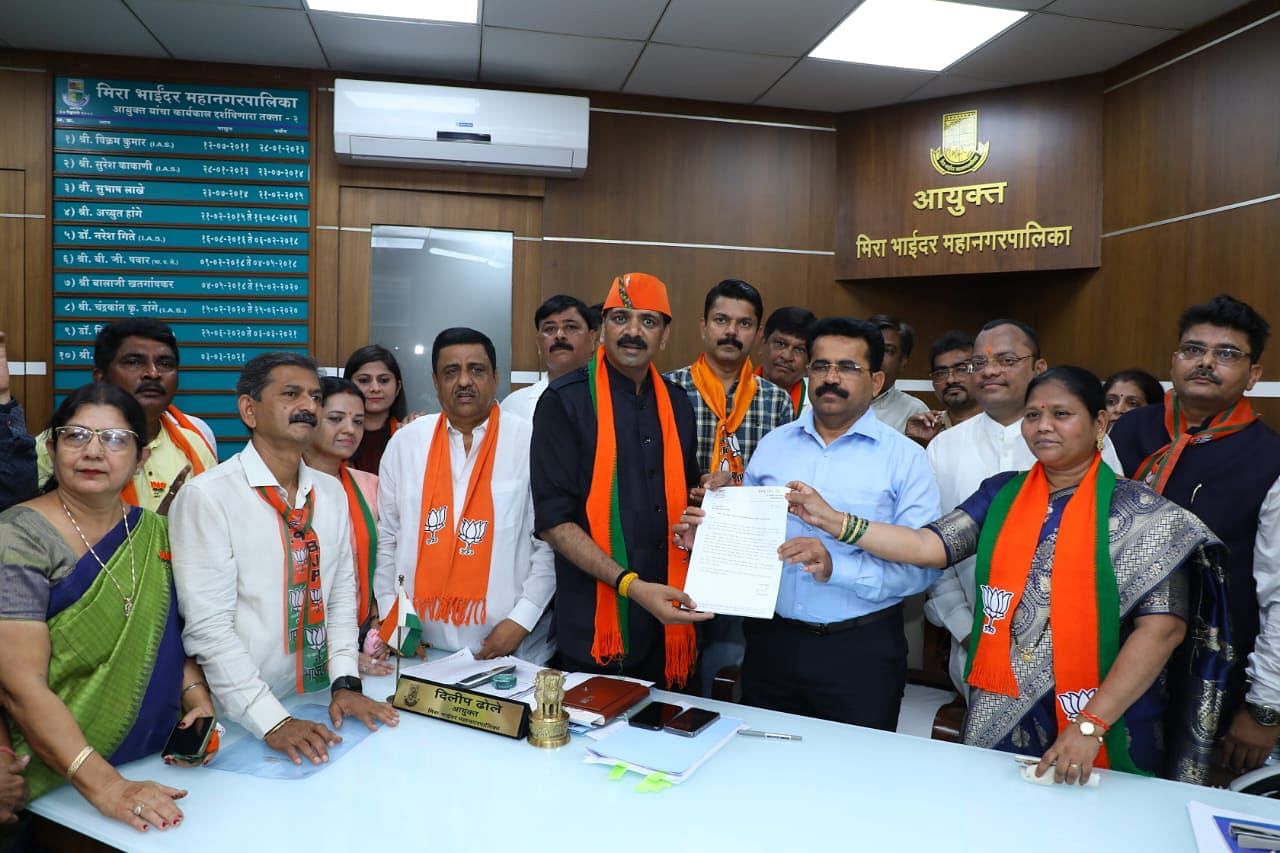 Notably, thousands of objections and suggestions have poured in for the draft DP. “We are confident that citizens will not just support but fight for a DP that will improve the quality of our life," said former BJP corporator Mr Dhruvkishor Patil. It has been alleged that ground realities for public amenities were ignored to favour the rich and influential builder lobby in the region.

MBMC's DP came into effect in 1997. A new 20-year fresh vision document was mandated to be prepared and ratified before its validity came to an end in 2017. However, after staring at an uncertain future for over five years, the notification was published on Oct 28, 2022, inviting objections and suggestions till Nov 27, 2022.

Mumbai: Five awesome things to do for couples ahead of Valentine’s day