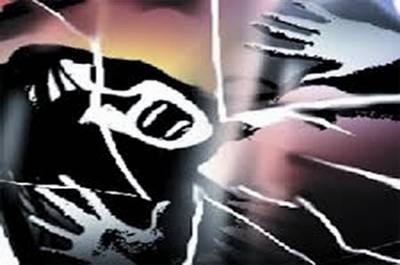 Thane: A minor girl was allegedly molested by a shopkeeper when she went to buy milk packets at his shop in the district’s Mumbra township, police said today.

The incident took place last night when the 11-year-old girl went to buy milk packets at a shop in Devripada area of Mumbra, following which the shopkeeper, identified as Abdulla, molested her, Mumbra police station Sub-Inspector N S Jadhav said.

The accused then threatened her with dire consequences if she revealed about the offence to anyone, he said.

However, the girl informed her parents who lodged a complaint in the wee hours today, he said.

A search has been launched for the accused man, police said, adding that he has been charged under Sections 354 (assault or criminal force to woman with intent to outrage her modesty), 506 (criminal intimidation) of the IPC, and also Sections 3 and 4 of the Protection of Children from Sexual Offences Act, 2012.