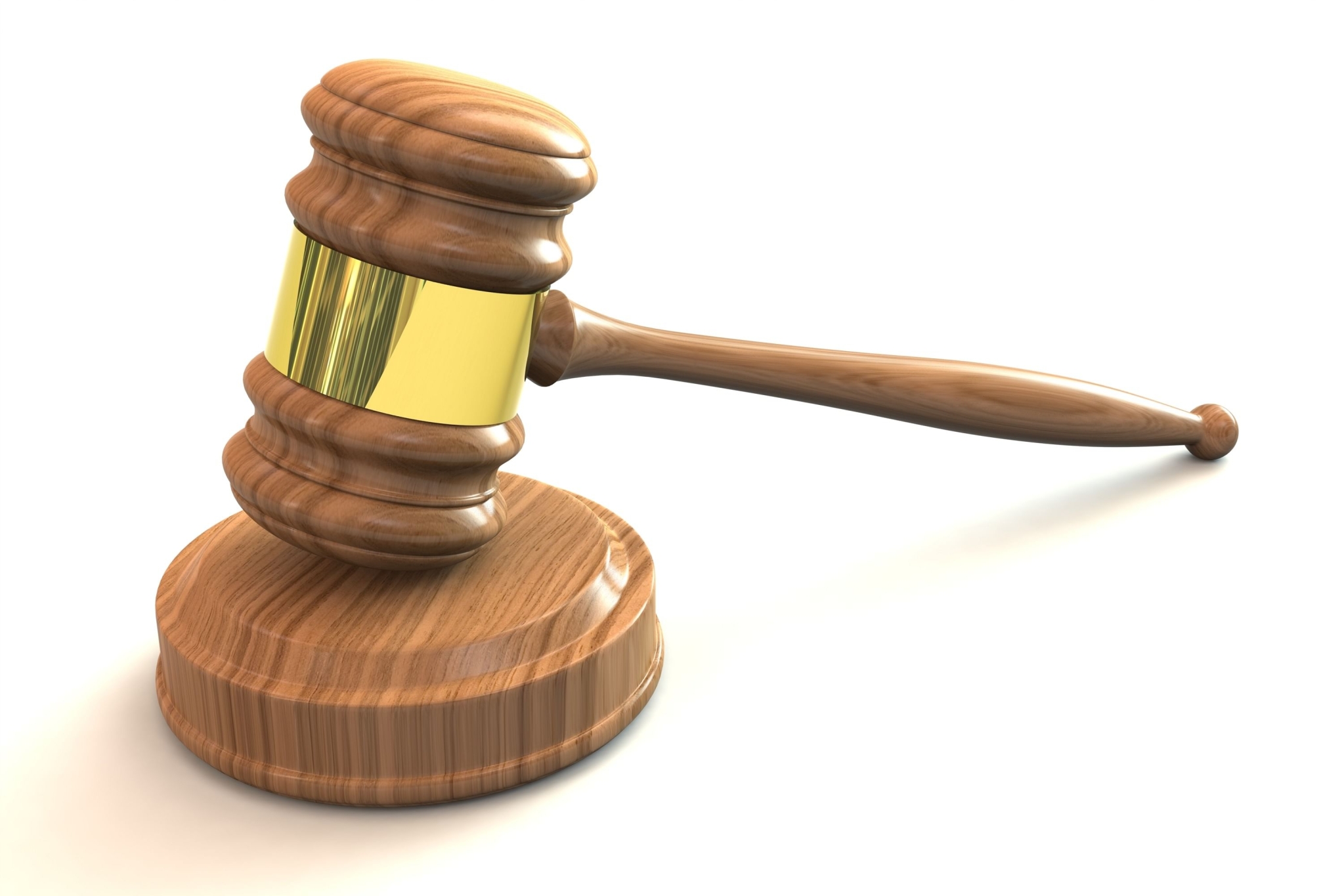 All the minor's including the deceased, are standard 10th students and are classmates. | File Photo

The Wagle Estate police in Thane on Tuesday have detained three minor boys for allegedly killing a 15-year-old boy and classmate with a sharp weapon.

The police said the investigation revealed one of the accused was bullied by a deceased Tushar Salbe's friend. However, they came to assault Tushar's friend, but he was found dead before their arrival.

According to the police, the incident took place near Shahu Maharaj high school in the Wagle estate. All the minor's including the deceased, are standard 10th students and are classmates.

"It is not yet clear who the friend was. The four minors came on Tuesday in search of a friend. But unfortunately, they found Sable, who was stabbed once on his chest with a sharp weapon. Sable collapsed on the ground and was shifted to a hospital, where he succumbed to his injuries," said a police officer.

The Wagle Estate police have registered a murder case against four people and started the investigation. "We have detained the three minor's and are in search of the fourth one. They will be produced in juvenile court on Wednesday and further as per the order of the court will be sent to the observation room," said deputy commissioner of police of zone 5, Vinay Kumar Rathod.