For use of ‘immoderate’ language against CM; voices concern over erosion of standards of conduct by constitutional office-holder

Mumbai: Former Union Minister and Nationalist Congress Party president Sharad Pawar on Tuesday led a scathing attack against Maharashtra Governor BS Koshyari for the ‘‘immoderate’’ language used by him in his letter to Chief Minister Uddhav Thackeray with regard to reopening of temples during the current Covid-19 crisis. In a communique to Prime Minister Narendra Modi, Pawar said, ‘‘I firmly believe that in a democracy, free exchange of views between the hon. governor and hon. chief minister must take place. However, the tone and tenor used must always be in keeping with the stature of the constitutional post occupied by the individual.’’

He further said, ‘‘Hon. governor can have his independent views and opinions on the issue (reopening of temples). I also appreciate the prerogative of the governor to convey his views to the chief minister. However, I am shocked and surprised to see the letter of the governor released to the media and the kind of language used in it.’’

Read Also
My Hindutva does not need a testimonial: CM Uddhav Thackeray to Maha Guv Koshyari 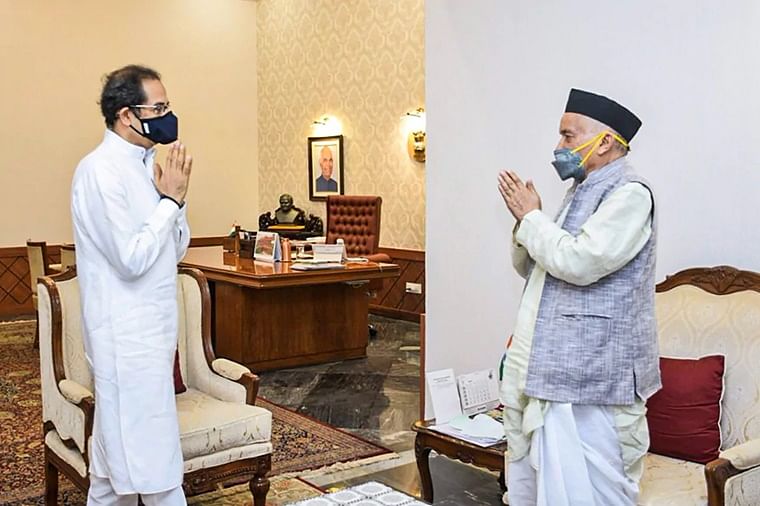 Pawar quoted a few paragraphs from the governor’s letter to the CM. ‘‘You are a strong votary of Hindutva. You had publicly espoused your devotion for Lord Rama by visiting Ayodhya after taking charge as the chief minister. You had visited the Vitthal Rukmini Mandir in Pandharpur and performed puja on Ashadi Ekadashi,’’ the governor had said in his letter and went on to wonder if the CM was receiving divine injunction to keep postponing the reopening of places of worship time and again or if he had suddenly turned ‘secular’ himself, a term he hated.

Pawar objected to the language used by the governor. ‘‘The preamble of our Constitution has the word ‘secular’ added, which equates and shields all religions and hence the chair of the chief minister must uphold such tenets of the Constitution. Unfortunately, the hon. governor’s letter to the chief minister is written as though it were being written to the leader of a political party,’’ Pawar observed.

The NCP chief explained to the PM the state government’s policy of educating people on the importance of social distancing through its 'My Family, My Responsibility' campaign, in order to prevent the spread of Covid-19 infection. He defended the state government’s decision to not reopen the temples amid the current pandemic.

‘’As you are aware, Maharashtra has a large number of religious places where huge gatherings of people take place. In fact, places like the Siddhivinayak Temple in Mumbai, the Vitthal temple in Pandharpur, the Shri Saibaba temple of Shirdi and other places of worship, irrespective of religions, witness huge crowds even on normal days,’’ said Pawar. ‘‘In such places it is almost impossible to maintain safe distance between people. Keeping this in view, the Government of Maharashtra had decided to stagger the decision regarding opening up of places of worship.’’ 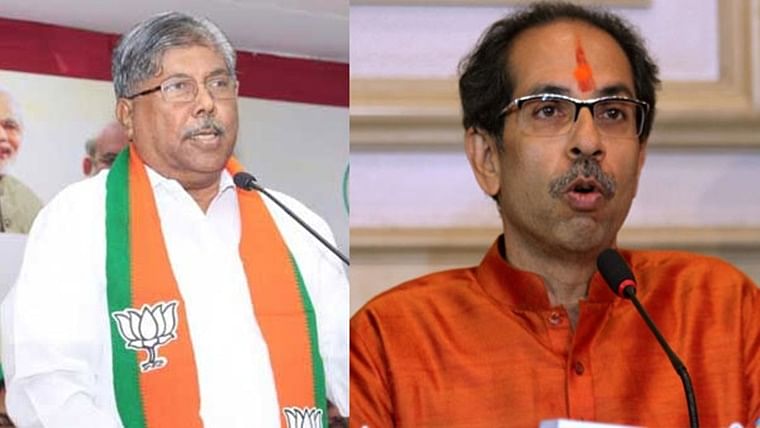