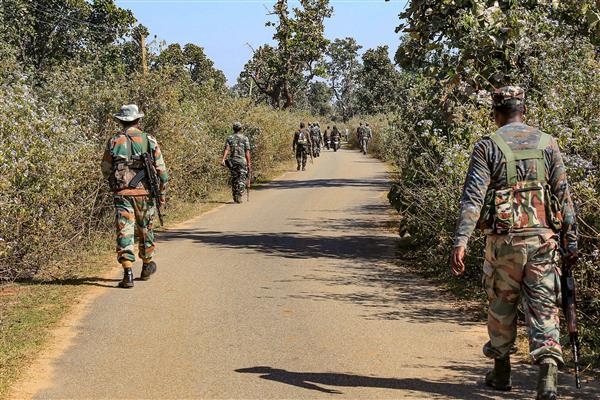 Maharashtra Home Minister Dilip Walse Patil has confirmed that Naxal leader Milind Teltumde was shot dead in an encounter in the jungles of Gyarapatti in Gadchiroli district yesterday.

The gun-battle took place on Saturday at Korchi in Mardintola forest area of the district, located over 900 km from Mumbai, when a C-60 police commando team was conducting a search operation, police earlier said.

The C-60 commandos, an elite wing of the police, had recovered bodies of 26 Naxals during a search after the encounter and Teltumbde, one of the wanted accused in the Koregaon Bhima-Maoist links case, was suspected to be among the dead.

Four police personnel were also seriously injured in the action on Saturday and were taken to Nagpur by a helicopter for treatment.

Who was Milind Teltumbde?

Milind Teltumbde, a top Naxalite who is believed to have died in the encounter, was also involved in the Bhima-Koregaon Elgar Parishad case. The NIA had slapped him with almost 2 dozen charges, including under the stringent UAPA.

A central committee member of the banned CPI (Maoist), Teltumbde had carried a reward of Rs 50 lakh on his head. During the investigation, it was revealed that senior leaders of CPI (Maoist) were in contact with the organizers of Elgar Parishad.

Teltumbde was allegedly responsible for the CPI (Maoist) making in roads ‘‘through the members of Kabir Kala Munch and other frontal organizations," NIA had said.

“Milind Teltumbde also organised training camps for imparting weapons training to the other accused persons in the Koregaon case," NIA had charged. 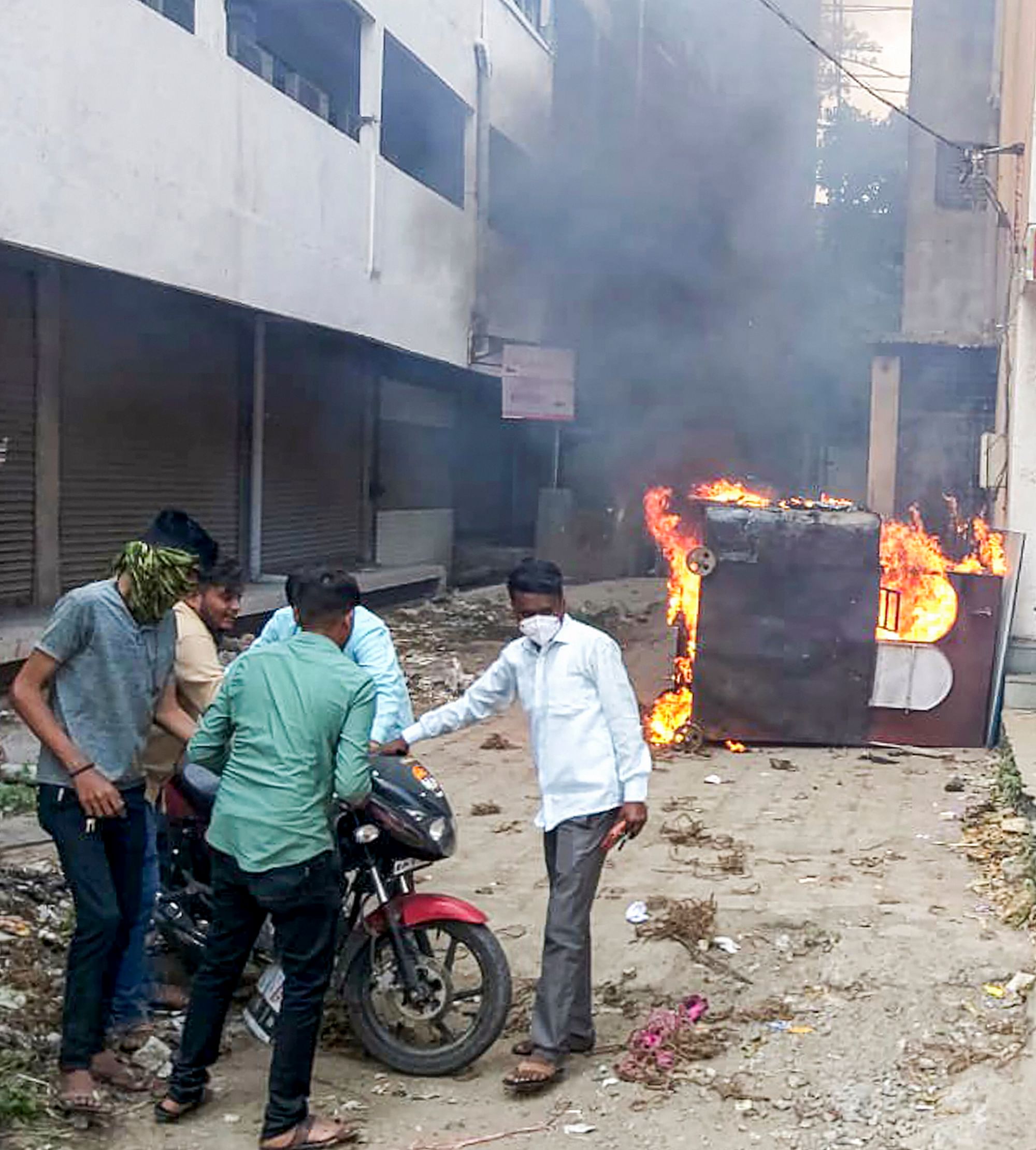