The land was purchased by Khadse’s son-in-law, Chaudhari, and his wife Mandakini, for Rs 3.75 crore when the market price of the land as per government records was Rs 31 crore
Staff Reporter 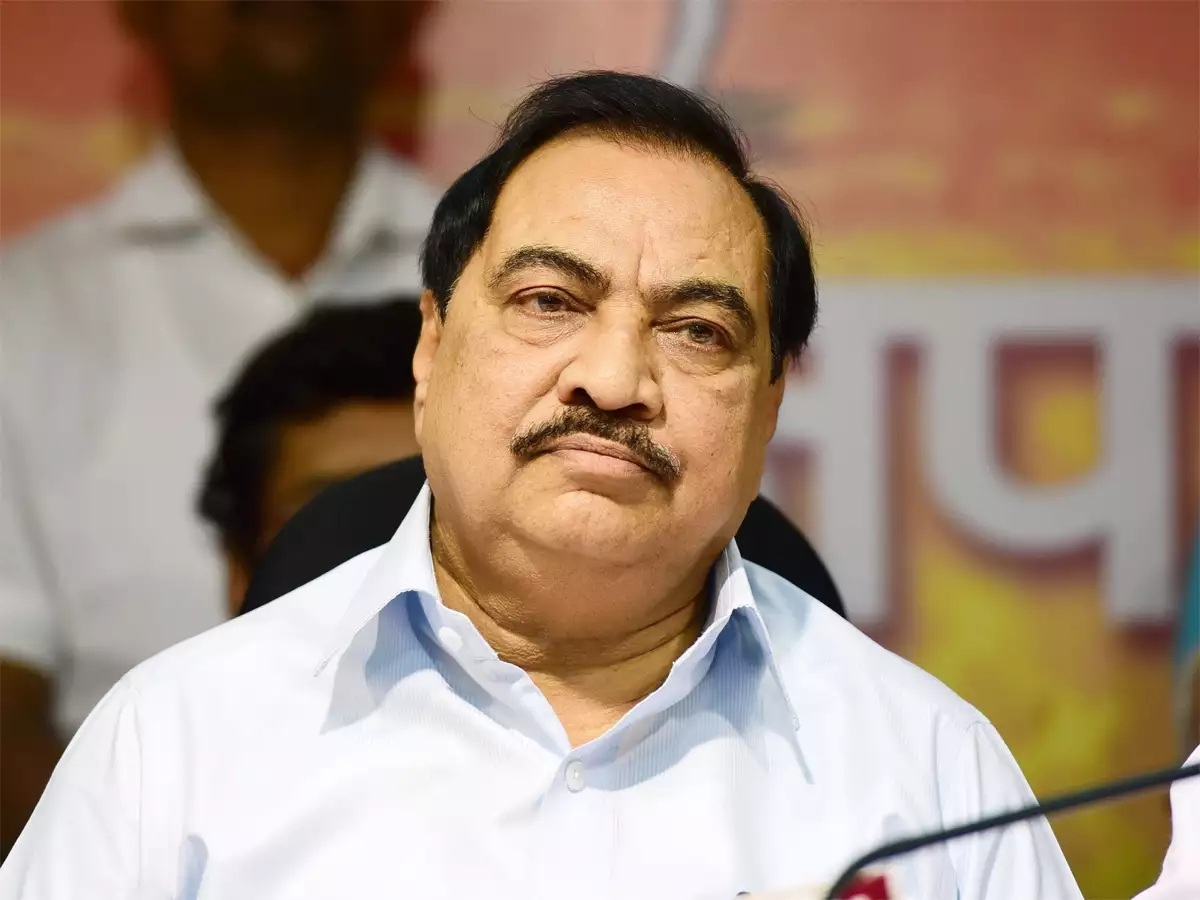 The case relates to the land grab of a plot in Bhosari, Pune belonging to the MIDC which caused a loss to the exchequer up to Rs. 61.25 crore. While seeking Chaudhari’s custody earlier, the ED had claimed in its remand application that the former minister had given directions to officials to acquire the land when he did not have charge of MIDC. Within 15 days, the land was purchased by his kin, Chaudhari and his mother-in-law and Khadse’s wife Mandakini, for Rs 3.75 crore when the market price of the land as per government records was Rs 31 crore in 2016 when the deal took place.

The ED had further stated that Chaudhari and the politician’s wife had wrongly purchased the land belonging to the MIDC from one Abbas Ukani and hence are not entitled to the land. After the void sale, the ED said that the duo raised demand for compensation under the Right to Fair Compensation and Transparency in Land Acquisition, Rehabilitation and Resettlement Act, 2013. 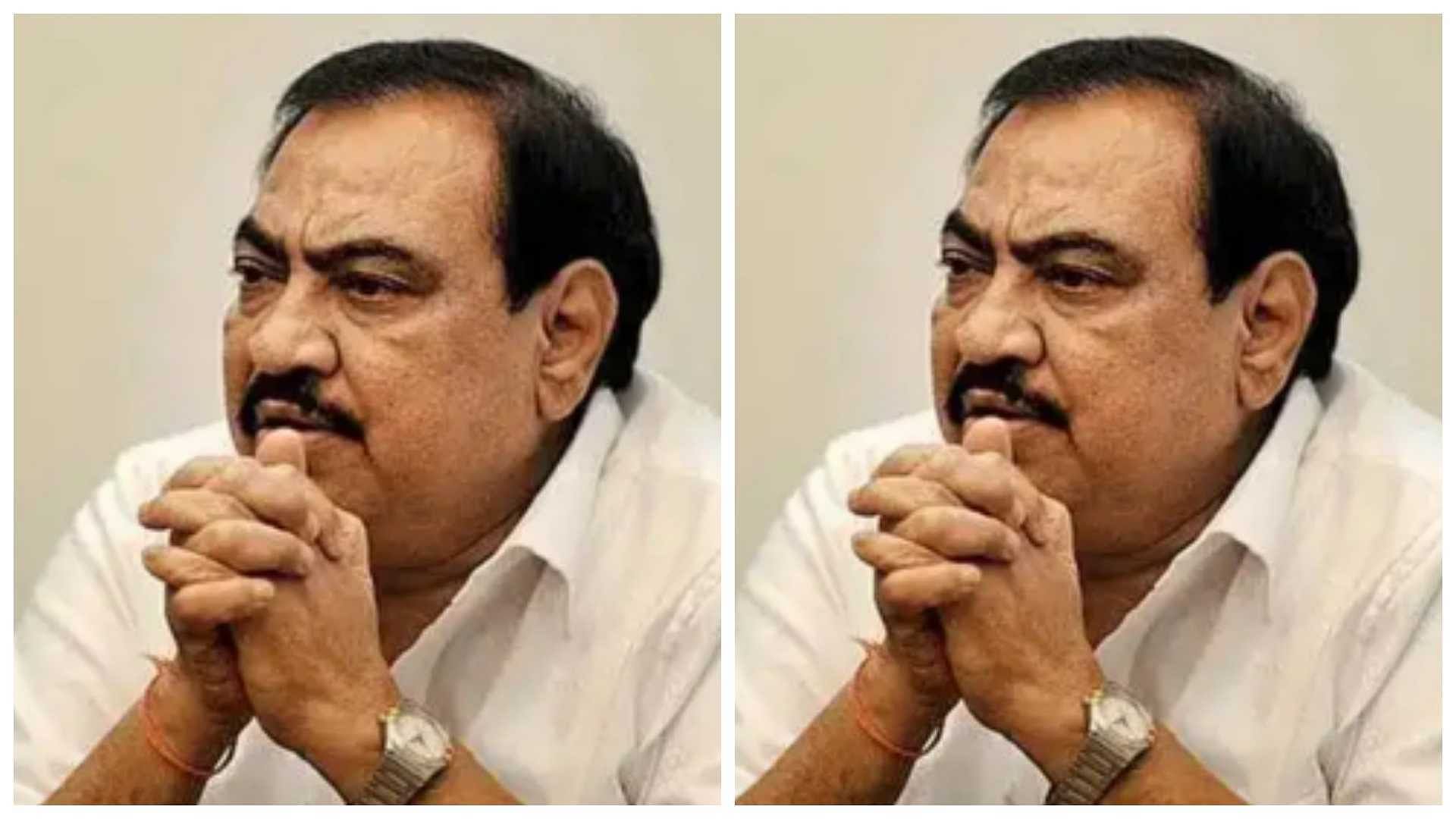