Officials from the Central Railway's (CR) Mumbai division, along with a state disaster management team, a Railway Protection Force (RPF) team and the Government Railway Police (GRP), took part in the mega drill on Friday.

A mock drill at Thane railway station, with 'explosives' placed under the foot over bridge (FoB) at the Chhatrapati Shivaji Maharaj Terminus (CSMT) end of platform number one, was conducted to check the preparedness for rescue operations in case any untoward incidents may occur.

Officials from the Central Railway's (CR) Mumbai division, along with a state disaster management team, a Railway Protection Force (RPF) team and the Government Railway Police (GRP), took part in the mega drill on Friday. To begin the exercise, information in this regard was relayed to the authorities concerned, following which bomb disposal and rescue operations commenced.

“Around 12.30 noon, the RPF inspector of Thane railway station received a message from GRP Thane that a bomb has been planted under the FoB. RPF Thane staff reached the spot along with available bomb disposal equipment. As per the duty distribution, the RPF cordoned off the area and evacuated the passengers from the said site,” an officer from CR said, adding that the drill was conducted as per procedures laid down and was supervised by the RPF and GRP officials in charge of Thane railway station.

According to officials, the situation created during the drill was commendably dealt with by the rescue teams which deployed modern techniques of disaster management, equipment and manpower, all of which played a crucial role in 'relief and rescue' operations.

Teams from the RPF, GRP, fire brigade and other agencies participated in this mega exercise. The situation created warranted a response from multiple agencies and therefore, a message was flashed through respective control rooms. According to a senior railway official, more than 50 personnel from different agencies – including GRP bomb disposal units and the RPF dog squad – took part in the operation to coordinate and supervise the exercise. 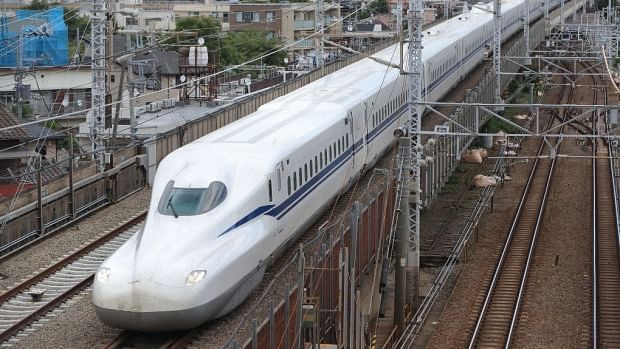