HomeMumbaiMarathi signboards: BMC to take action against defaulters from Monday

Even after four extensions, only a few shopkeepers have displayed the signboards.

After giving several extensions to the shopkeepers to set up Marathi signboards on their shops, the Brihanmumbai Municipal Corporation (BMC) now has decided to take action against the defaulters from Monday. Even after four extensions, only a few shopkeepers have displayed the signboards.

Deputy Municipal Commissioner, (Special), Sanjog Kabre said, "We will see how many shops have displayed Marathi signboards on their shops. If we find any defaulter, then we will issue a warning to set up the signboards within seven days. If they fail to comply, then action will be taken against them as per law."

Kabre further said, "As per the law, we can charge a penalty Rs 2,000 per worker from the shopkeeper. If someone refuses to pay, an inquiry report will be submitted in the small cause court and the penalty will be recovered."

Read Also
Marathi signboards: BMC yet to start action against violators in Mumbai 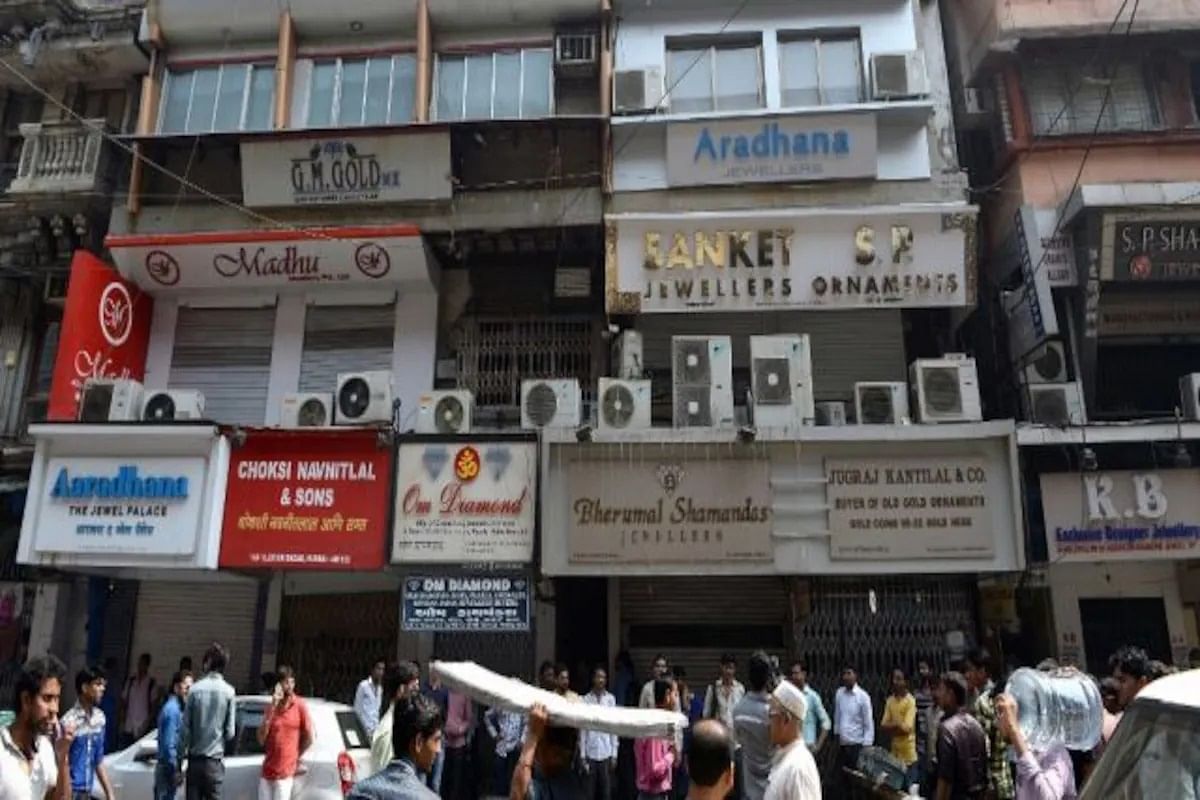 When FPJ pointed out about 48 percent shopkeepers followed the order, he said, "There are approximately 5 lakh shops in Mumbai. We visited 2 lakh shops and out of that around 1 lakh shops have set up Marathi signboards."

The retailers association has gone to the Supreme Court against the State Government order but the court has not given any order.

In March, 2022, Uddhav Thackeray-led MVA government had taken a decision that all shops in the state must display Marathi signboards in Devanagari script. If the boards display the name in more than one language, the Marathi font should not be smaller than the other scripts.

The shopkeepers association requested BMC to give enough time to make the signboards because many of them have fancy signboards and they don't get artists to make such signboards as the artists got huge orders from shopkeepers. They had also said making fancy signboards is a time consuming process. After hearing their grievances, BMC extended the time limit to September 30. 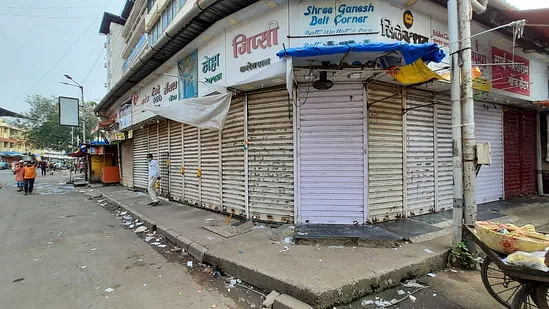