Man held for raping girl on pretext of marriage 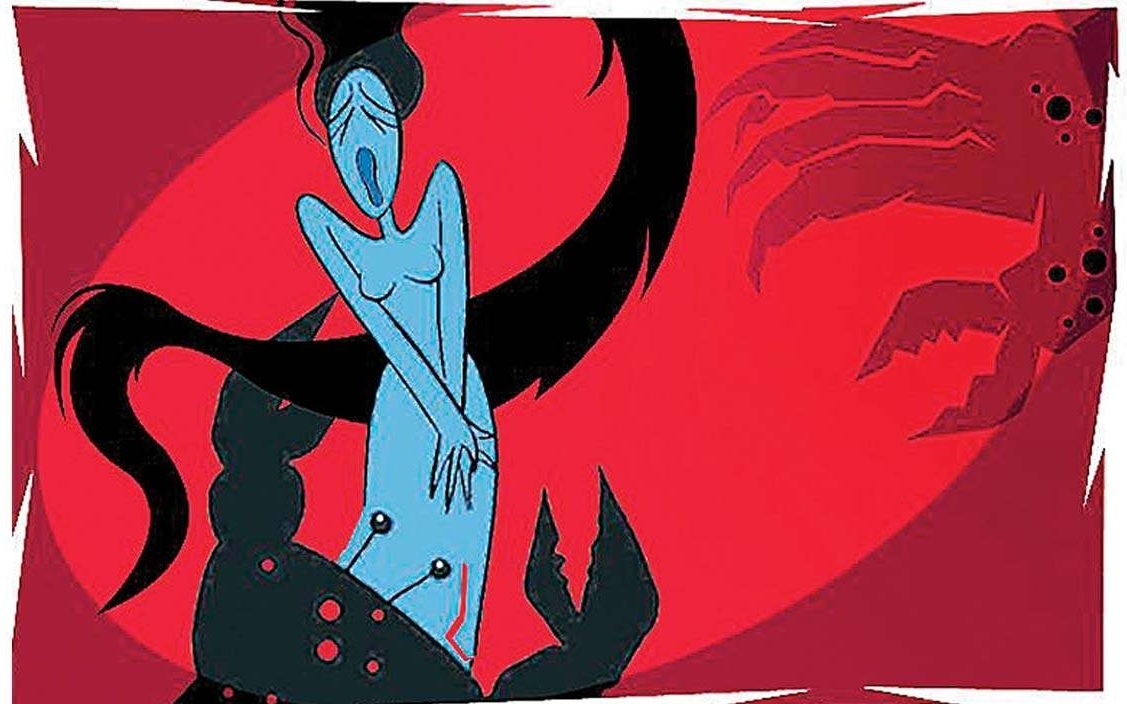 Bhayandar: Sleuths of the Thane (rural) police on Friday arrested a 26-year-old man on charges of raping his 19-year-old girl neighbour on the false pretext of marriage.

Both are residents of a sprawling slum cluster in Bhayandar (west).

The matter had stoked controversy after the girl and her mother levelled serious allegations against a lady police officer for not taking their complaint seriously and favouring the culprit by threatening them. However, Deputy SP Shashikant Bhosale clarified that following a complaint lodged by the girls family, a missing person report was promptly registered on 26, July. In his official statement Bhosale said, “The accused was arrested and booked under sections 376 (Rape) and 506 (criminal intimidation).

In response to complaints of ill-treatment meted out by the police personnel, a probe was on and SP Dr Shivaji Rathod has directed strict action against anyone found guilty of misbehaving with the complainant.”

Meanwhile the accused (name withheld) who works as a salesperson in a local wine shop was remanded to four days police custody after he was produced before the District Sessions Court, Thane on Saturday. API-Kamble is conducting further investigations into the case.