The witness, during his testimony, said that he could not identify Purohit as a long time had passed.

A witness in the 2008 Malegaon blast trial has failed to identify accused Lt Col Prasad Purohit and a pistol that Purohit had allegedly bought from his shop in 2006.

The NIA, the prosecuting agency in the case, had sought to declare him hostile as he had not stated some particulars as stated in his old statement.

The witness, during his testimony, said that he could not identify Purohit as a long time had passed. A pistol that was allegedly recovered from Purohit was produced before the witness, but he was unable to identify that too.

The witness, however, said that Purohit had in 2006 visited his arms shop to purchase ammunition, which he sold to him as he possessed a license. Later, he said he had come to his shop to buy a weapon, but he does not remember selling anything to him other than the ammunition sold earlier.

He told the court that while Purohit had made an enquiry about the weapon, the transaction had not been successful.

The witness also denied that the ATS had recorded his statement. 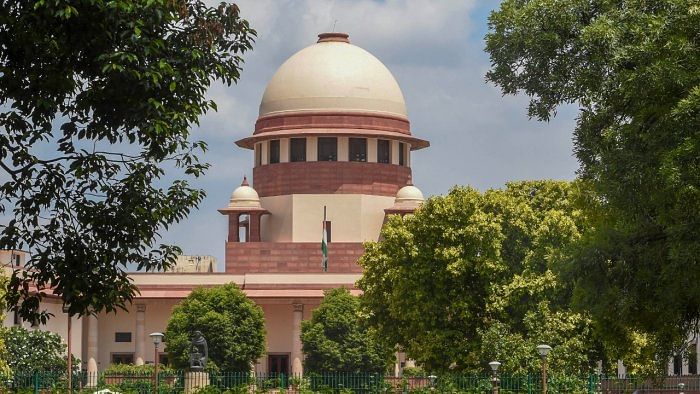