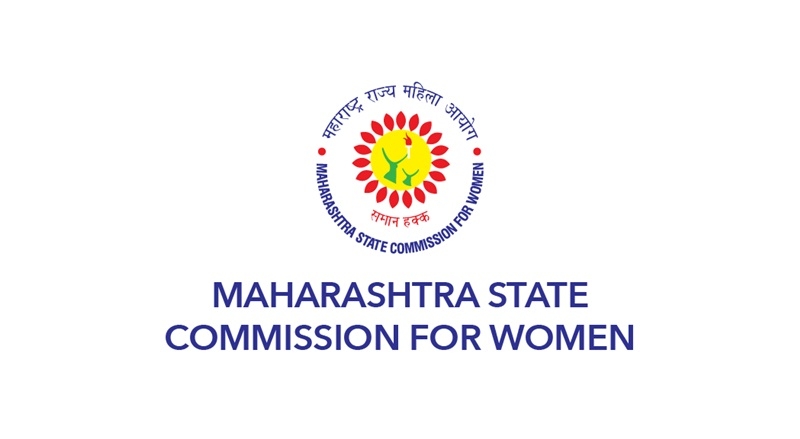 Mumbai: The Maharashtra State Commission for Women (MSCW) has directed Beed district authorities to conduct an inquiry over a news report, which said that women were getting their wombs removed to avoid hindering work and fines due to menstruation.

The news published in an English Daily had found that in Beed district of Maharashtra, many women have had hysterectomies as it is the “norm” in villages to remove the uterus after having two to three children since the menstrual periods hinder work and attract fines.

“We have gone through the news report and we found it very disturbing. We have asked the district collector to look into it and submit an inquiry report as soon as possible,” an official of the MSCW said on Thursday.

On Tuesday, the chairperson of National Commission for Women (NCW) had issued a notice to Maharashtra Chief Secretary UPS Madan to intervene in the matter and initiate legal action to arrest the menace and ensure that no such atrocities occur in future.