Though there has been a drop in the Covid-19 cases in some parts of the districts in Maharashtra, the number of swine flu (H1N1) cases is witnessing a rise in eight districts of the state. As per the health department, 142 cases of H1N1 and seven deaths have been recorded between January 1 to July 21, which means 20 cases of H1N1 have been reported each month this year. Health officials said, the cases of influenza and other respiratory viruses, such as the respiratory syncytial virus (RSV) and H1N1 (swine flu) are now being seen more frequently.

Of the total cases, 43 are from Mumbai, followed by 23 in Pune, 22 in Palghar, 17 in Nashik, 14 each in Nagpur and Kolhapur, seven in Thane and two in Kalyan-Dombivali. Similarly, of the seven deaths, three deaths are from Kolhapur, while two each from Pune and Thane.

Senior health official from the civic health department said there are confirmed 15 cases of H1N1 in the city and two were reported in June. However there will be more surge in H1N1 cases in the coming days following which the citizens should consult the doctors immediately if they have any respiratory-like symptoms. “We have been seeing two to three cases of swine flu on OPD basis and these numbers will increase. Moreover, four of 10 patients of H1N1 required hospitalisation considering their symptoms,” he said.

Dr Kishore Sathe, Emergency Medicine Specialist, P.D.Hinduja Hospital &Medical Research Centre said “We are definitely seeing a sharp rise in H1N1 cases during the last 15 days . Majority cases are with mild symptoms of sore throat and cough . Only elder patients with multiple comorbid conditions are requiring hospital admissions including ICU . Fortunately We have got Oseltamivir-like drugs to take care of H1 N1 , hence it’s easy to contain the spread.”

Dr Rajesh Sharma, Pulmonary Medicine, Sir HN Reliance hospital Mumbai said Swine Flu cases are rising and many patients are experiencing severe symptoms. In fact, a few of them are on ventilators and asthmatic patients have been serious. The recovery differs from patient to patient. Many of these patients have typical viral symptoms; runny nose, throat pain and other respiratory issues.

“People believe that it is a mild attack of Covid and they perform an anti allergen test at home. If the test comes negative, they do not take it seriously soon enough. By the time they come to the hospital and swine flu gets detected a lot of time is lost. Most symptoms of Covid and Swine flu are common. Majority of patients will have mild symptoms but people who continue to have breathlessness, fever and other extreme symptoms shouldn't neglect them and consult a doctor in time,” he said. 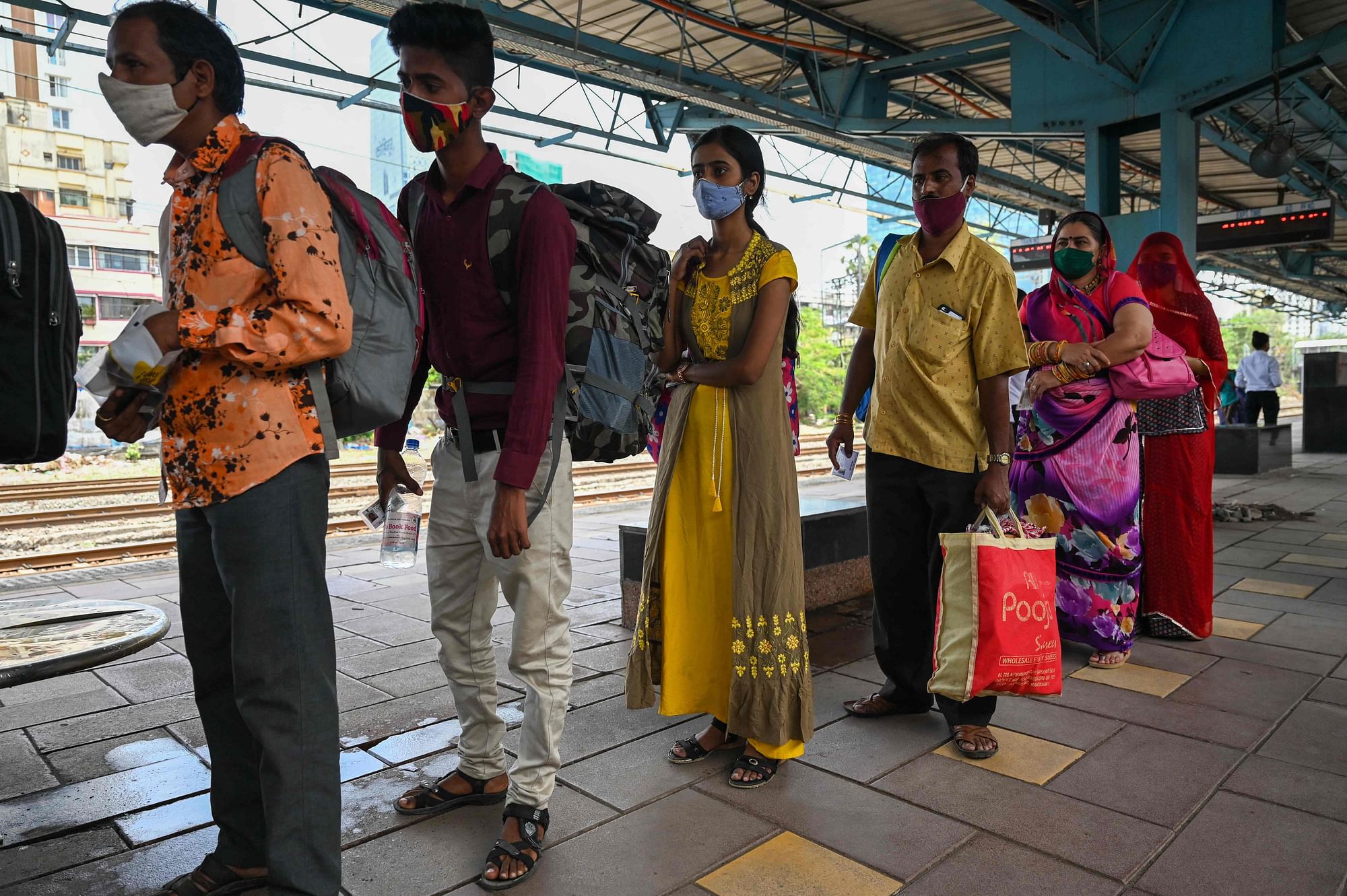