A mechanism to alert drivers behind the wheel, is what Maharashtra Transport Department is working on to reduce accidents on road. The government is working out various aspects of intervention to prevent accidents like alerting drivers who tend to doze off while driving.

Sources said that they are asking vehicle manufacturers to install alarm like mechanism that will alert drivers especially during late night or early wee hours while driving on roads or highways.

The Transport Department is working on a system to ensure safe driving, curb speeding and develop a comprehensive policy on transport safety. The department had also conducted a study to gauge probable reasons behind road accidents.

The RTO officials said that probable reasons suggest in the study that a mix of curved roads along with straight ones in Maharashtra is leading to accidents in the state conducted by the Transport department. Maharashtra transport minister Anil Parab earlier last week had stated that it was important to get into the root cause of the accidents and hence the study was conducted.

While curved roads and gradients are dangerous, people tend to over speed and indulge in rash driving on straight roads leading to accidents and deaths. In order to reduce accidents, every taluka (local unit of a district) had now been given targets to identify black spots, take corrective measures after which they will come to know about the outcome of these steps after three months.

Last year, Nashik and Pune regions recorded the highest number of road accident deaths whereas Mumbai saw a decrease from 288 deaths in 2020 to 277 deaths last year. As per data of the Highway Safety Patrol (HSP), the state has been divided into 45 districts and commissionerate. Out of 45, only 15 commissionerate and districts saw a decrease in deaths. 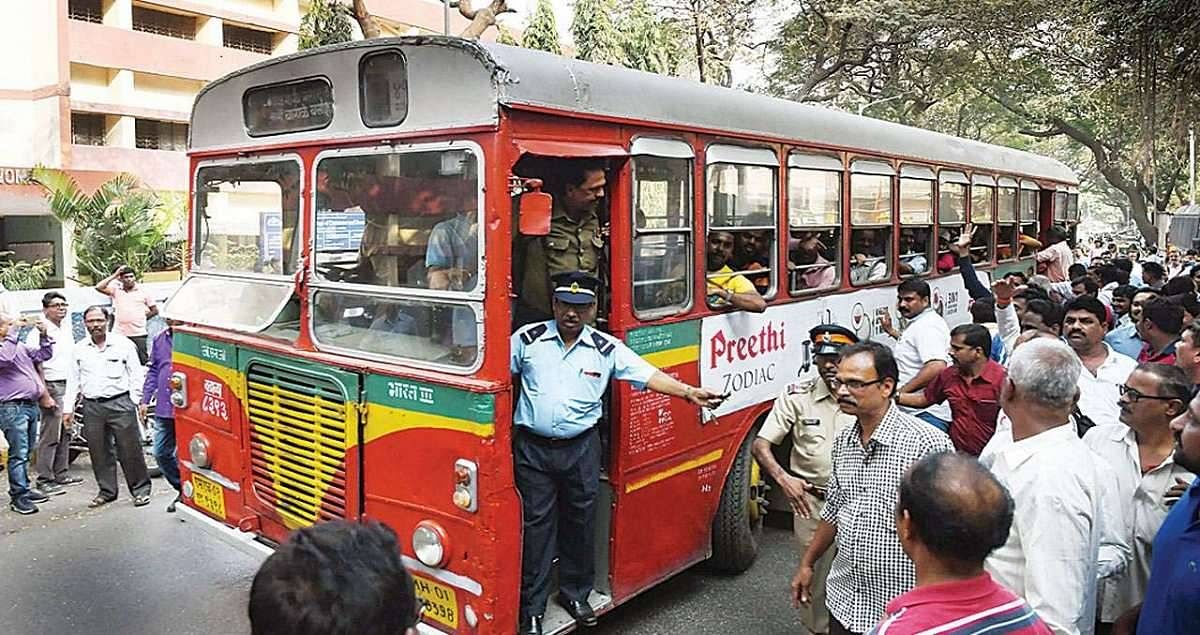