Cops allegedly demanded Rs 20,000 from a man for saving him from arrest in a case registered against him.
PTI 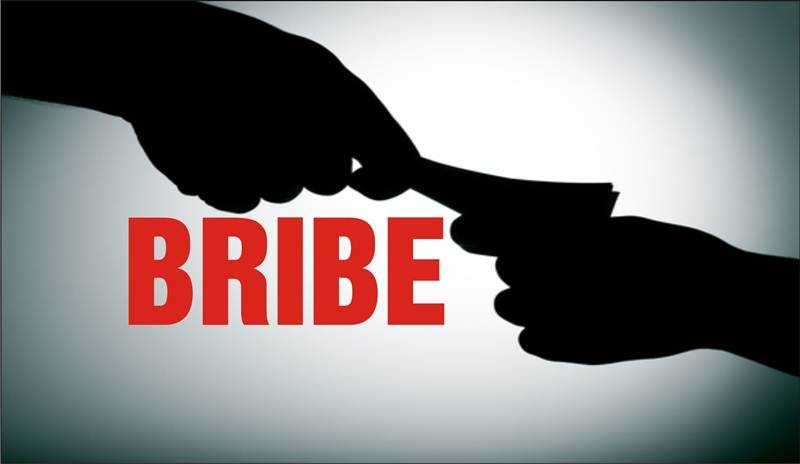 The Anti-Corruption Bureau has arrested a police naik and two other persons in a case of bribery in Maharashtra's Thane district, the ACB said on Tuesday.

Ratnahar Ganpat Satre (38), posted at the Dombivli police station, and his associate Tanaji Pandurang Budruk (39) had allegedly demanded Rs 20,000 from a man for saving him from arrest in a case registered against him.

The man lodged a complaint with the ACB's Thane unit which on Monday caught a pan stall owner, Ashish Tribuvannath Dubey (32), while allegedly accepting a bribe amount of Rs 10,000 from the complainant at his shop on behalf of the policeman, the official said.

The ACB later arrested Dubey, Satre and Budruk, he added. 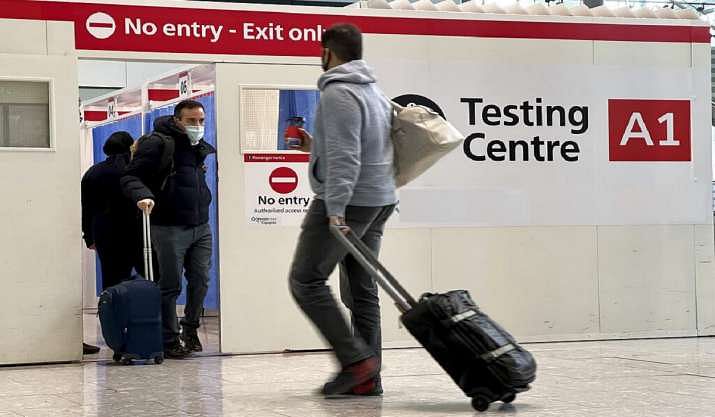 Thane: All 8 members of family test negative for Covid-19 after Dombivali man tested positive upon...