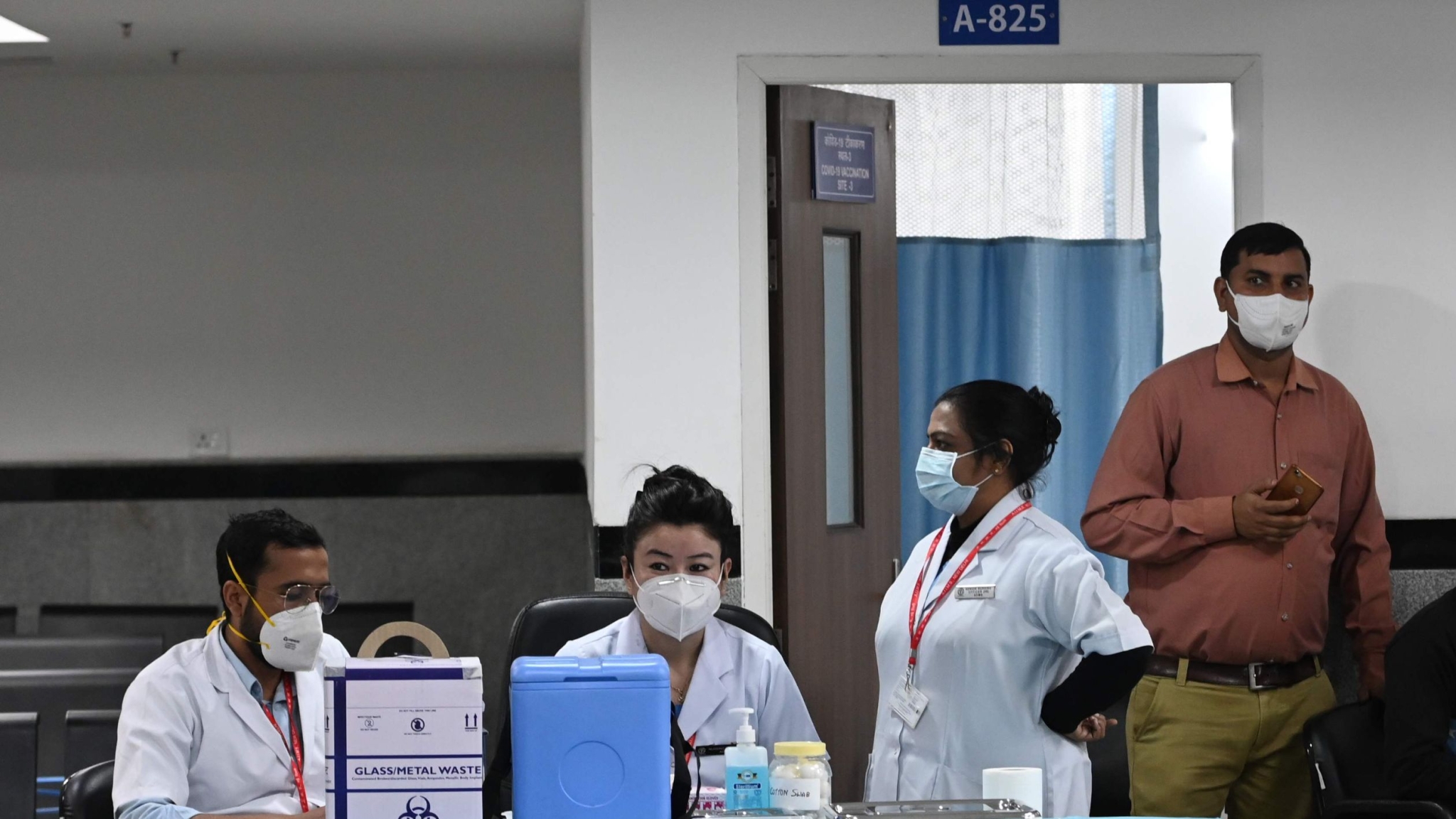 The COVID-19 caseload in Thane district of Maharashtra increased to 5,50,577 as 226 persons tested positive for the infection in one day, an official said on Saturday.

These new cases were reported on Friday, he said.

With the virus claiming the lives of six persons during the day, the death toll in the district rose to 11,276.

In neighboring Palghar district, the case count has gone up to 1,34,408, while the death toll is 3,292 another official said.

Maharashtra reported 4,654 new coronavirus cases and 170 fresh deaths on Friday, taking the infection tally to 64,47,442 and the toll to 1,36,900, a state health department official said.

The official said 3,301 patients were discharged from hospitals across the state in the last 24 hours, taking the cumulative number of recovered cases to 62,55,451.

The state has 2,92,733 people in home quarantine and another 2,337 in institutional quarantine, he said.

The official said Maharashtra's COVID-19 recovery rate stands at 97.02 per cent, while the fatality rate is 2.12 per cent.

Six districts namely Jalna, Akola, Wardha, Gondia, Bhandara and Nagpur did not report any fresh case of COVID-19 in the last 24 hours, while the same was the case with Nanded and Jalgaon municipal corporations (urban areas), he said.

The official said Ahmednagar district reported the highest 721 new infections, followed by Satara at 572, while Pune district topped the list of fatalities with 42 deaths in the last 24-hours.

Among the eight regions of Maharashtra, the Pune region reported the highest 1,973 new COVID-19 cases, followed by 843 cases from the Nashik region.

Among the other regions, the Mumbai region reported 815 new cases, Kolhapur 761, Latur 194, Akola 28, Aurangabad 23 and the Nagpur region 17, the official said.

According to him, among the 170 fatalities, the highest 91 were reported from the Pune region, followed by 34 from the Kolhapur region.

Significantly, Akola and Nagpur regions did not report any fresh fatalities, while the Mumbai region reported 22 deaths, Nashik 14, Latur seven and the Aurangabad region two. 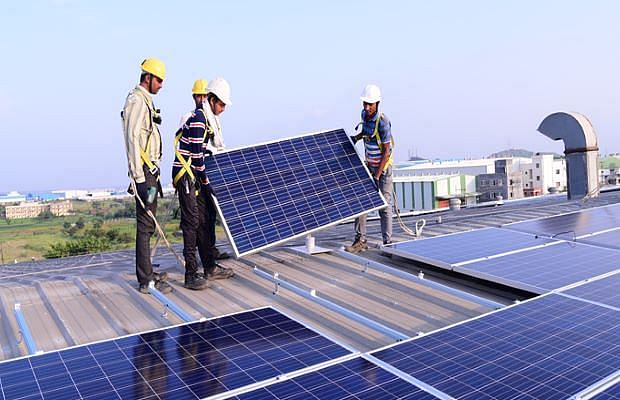 Harness power of sun: Maharashtra government urges setting up of solar panels on terraces and roofs...