Thane has reported 210 new cases of coronavirus, taking the infection count in the Maharashtra district to 5,47,153, an official said on Wednesday.

Besides these new cases recorded on Tuesday, 10 more people also succumbed to the viral infection, which raised the death toll in the district to 11,143, he said.

In neighbouring Palghar district, the COVID-19 case count has gone up to 1,33,783, while the death toll has reached 3,217, another official said.

Meanwhile, Maharashtra on Tuesday reported 5,609 coronavirus positive cases and 137 fatalities, including the highest 46 in the Pune region, while 7,568 patients recovered, a state health department official said.

Compared to Monday, the number of cases went up by 1,104 in Maharashtra while the count of fatalities doubled compared to 68 deaths reported the day before.

Maharashtra's case recovery rate now stands at 96.8 per cent and the fatality rate is 2.01 per cent.

At 782, Satara district reported the highest number of new infections in the state in the day.

Among the eight regions in Maharashtra, the Pune region reported the highest number of 2,330 cases, followed by 1,413 cases in the Kolhapur region.

Of the 137 fatalities, the highest number of 46 deaths were reported from the Pune region, followed by 43 in the Kolhapur region. Mumbai region reported 19 deaths due to COVID-19, Nashik region 11, Aurangabad region eight, Latur region five, Akola region four and Nagpur region one, according to the official.

Dhule district does not have a single active case, the official said.

A total of 4,13,437 people are in home quarantine in Maharashtra while 2,860 others are in institutional quarantine, he said. 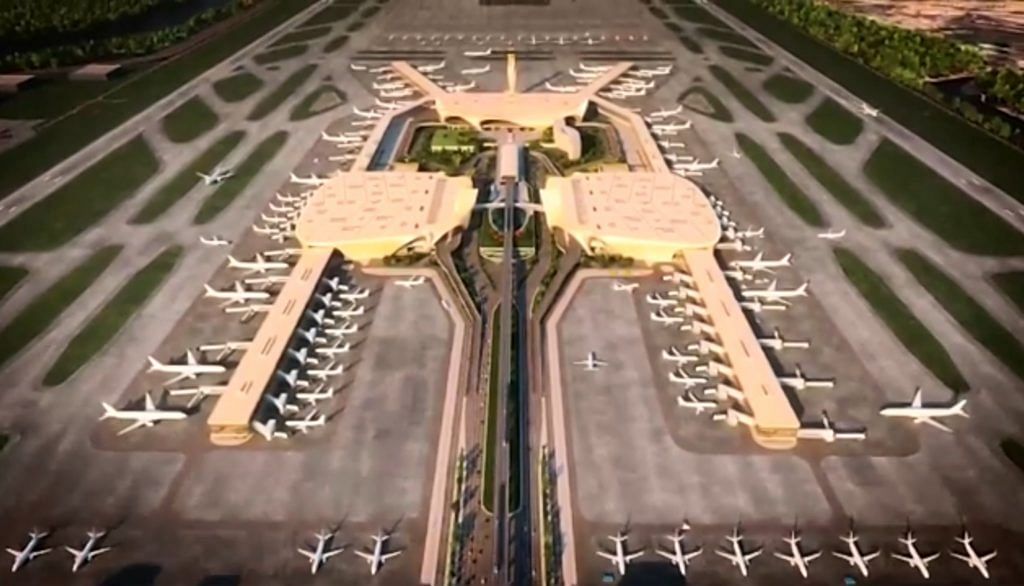