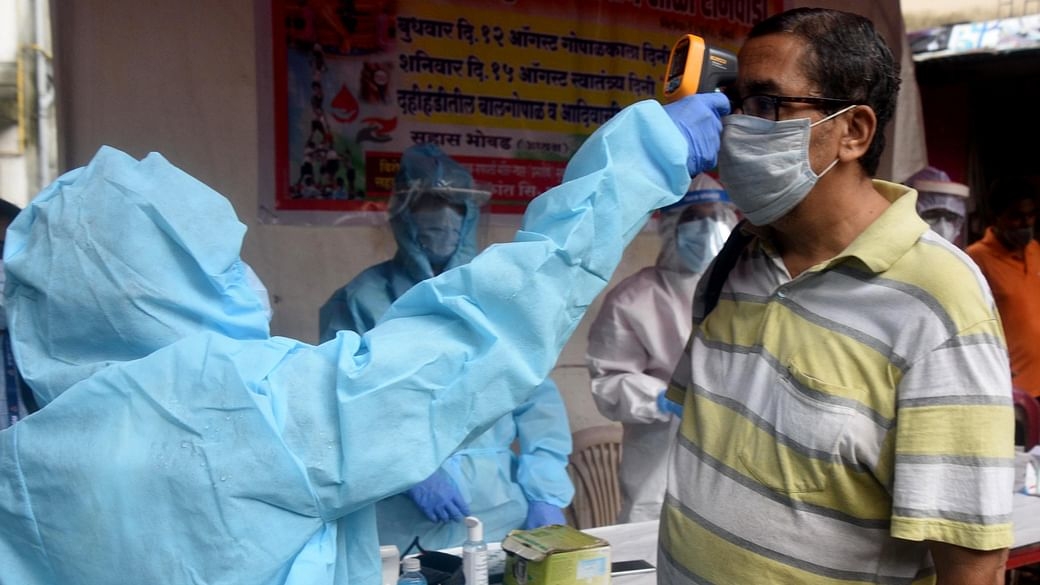 With the addition of 224 coronavirus positive cases in a single day, the infection count in Thane district of Maharashtra mounted to 5,48,993, an official said on Friday.

As the virus claimed the lives of six persons, the death toll in the district rose to 11,219.

Thane's COVID-19 mortality rate is 2.04 per cent at present, he added.

In neighboring Palghar district, the caseload has grown to 1,34,132, while the death toll stood at 3,274, another official said.

He said Ahmednagar district reported the highest number of 762 new infections, followed by Satara at 707 infections. Satara district topped the list of fatalities with 37 deaths in the last 24 hours.

Among the eight regions of Maharashtra, Pune reported the highest number of 2,427 new COVID-19 cases, followed by 880 cases from the Kolhapur region.

According to the official, of the 154 deaths reported during the day, the highest number of 67 fatalities were reported from the Pune region, followed by 39 from Kolhapur and 18 from the Nashik region. Mumbai and Latur regions reported 23 and four deaths, respectively.

Aurangabad and Nagpur regions reported two and one death, respectively, while the Akola region did not report any fresh fatality, he said.

Among 57,579 patients currently under treatment in the state, Pune district accounts for the highest at 12,904, he said. 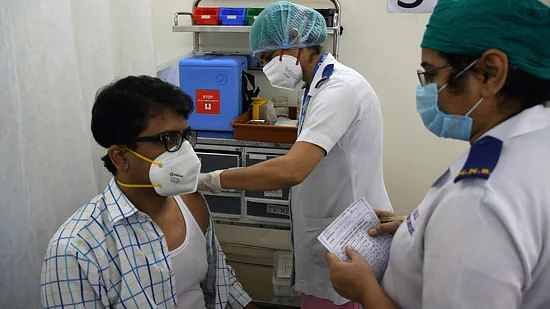