As the world has known for a while, the future of mobility is electric, with e-vehicles considered the best bet to snuff out pollution. Accordingly, the government of Maharashtra has set a target --- 10 per cent of all new vehicles registered in 2025 should be electric vehicles (EVs). In fact, the Maharashtra Electric Vehicle Policy 2021 has also set a target for a certain percentage of all vehicles to be EV, with inter-city express highways to be EV-friendly.

As per the draft EV policy, 10 per cent of two-wheelers, 20 per cent of three-wheelers and five per cent of four-wheelers newly registered at RTOs need to be electric vehicles. At least 25 per cent of the fleet of aggregator cabs, delivery services, e-commerce companies etc. will also have to be EVs. A separate policy on the recycling of lithium-ion batteries is also being proposed.

The authorities agree that the public is price-sensitive and the cost of vehicles is a big deciding factor. The affordability of these vehicles is vital plus sturdy infrastructure for battery swapping and charging stations needs to be created. In later stages, a mechanism for proper disposal of the lithium ion batteries in EVs is also to be considered.

According to officials from the state transport department, the primary objective of the Maharashtra Electric Vehicle Policy 2021 is to accelerate the adoption of EVs so that they make up 10 per cent of new vehicles registered by 2025. More importantly, all the vehicles owned or on lease by the state government will be EVs, starting April 2022. 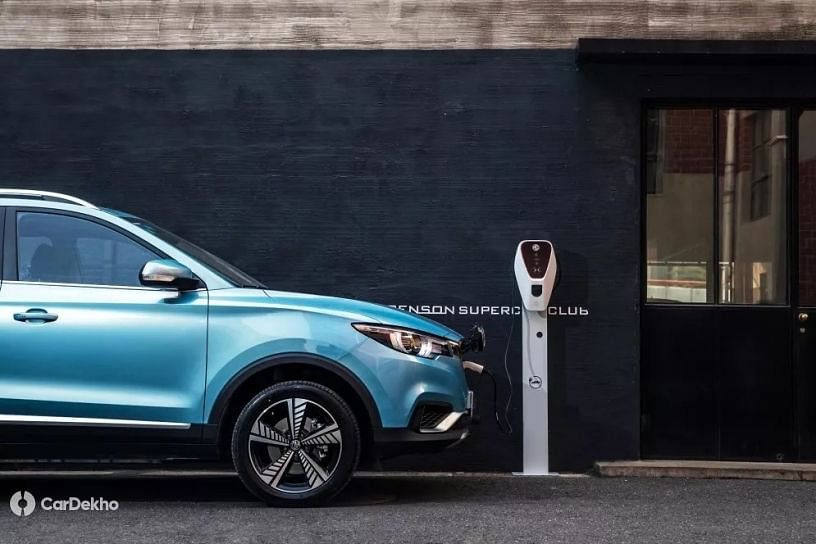 The government has also worked out the details of the charging infrastructure of these vehicles. By 2025, they propose to setup 1,500 charging stations in Mumbai, 500 in Pune, 150 in Nagpur, 100 in Nashik and 75 in Aurangabad. Sources said that they aim to set up at least one public charging station in a 3kmx3km grid or a minimum of 50 charging stations per million population; whichever is higher.

The four major express highways - Mumbai-Nagpur, Mumbai-Pune, Mumbai-Nashik and Nashik-Pune will be EV-ready by 2025. The MSRDC is likely to set up 400 charging stations on these highways. These are expected to be at a distance of 25km- on both sides of these highways. These charging stations will also cater to e-buses, e-trucks etc. that ferry long distance passengers and freight.