Maharashtra Health Minister Rajesh Tope on Sunday said the state government plans to fully vaccinate all teaching and non-teaching staff against COVID-19 by September 5, and this would be the first step towards reopening of schools.

Speaking to reporters in Jalna, the minister said a special drive was being conducted for this, adding that a state task force was of the view that schools in districts where there were no positive cases can be reopened.

The state government is being alert due to the upcoming festival season, taking cue for Kerala where 31,000 COVID-19 cases were recorded in a single day post Onam celebrations, he added.

Meanwhile, Maharashtra on Sunday reported 4,666 new coronavirus positive cases, which increased its tally to 64,56,939, while 131 deaths pushed the toll to 1,37,157, the health department said.

A total of 3,510 patients were discharged from hospitals during the day, which took the state's recovery count to 62,63,416.

Maharashtra's recovery rate is 97 per cent and fatality rate is 2.12 per cent. There are 52,844 active cases at present.

Jalna, Akola, Yavatmal, Nagpur, Wardha, Bhandara, Gondia districts and Parbhani city did not report a single infection case on Sunday, while there was no death due to the virus in Nagpur and Akola divisions of Vidarbha region during the day, the department said. 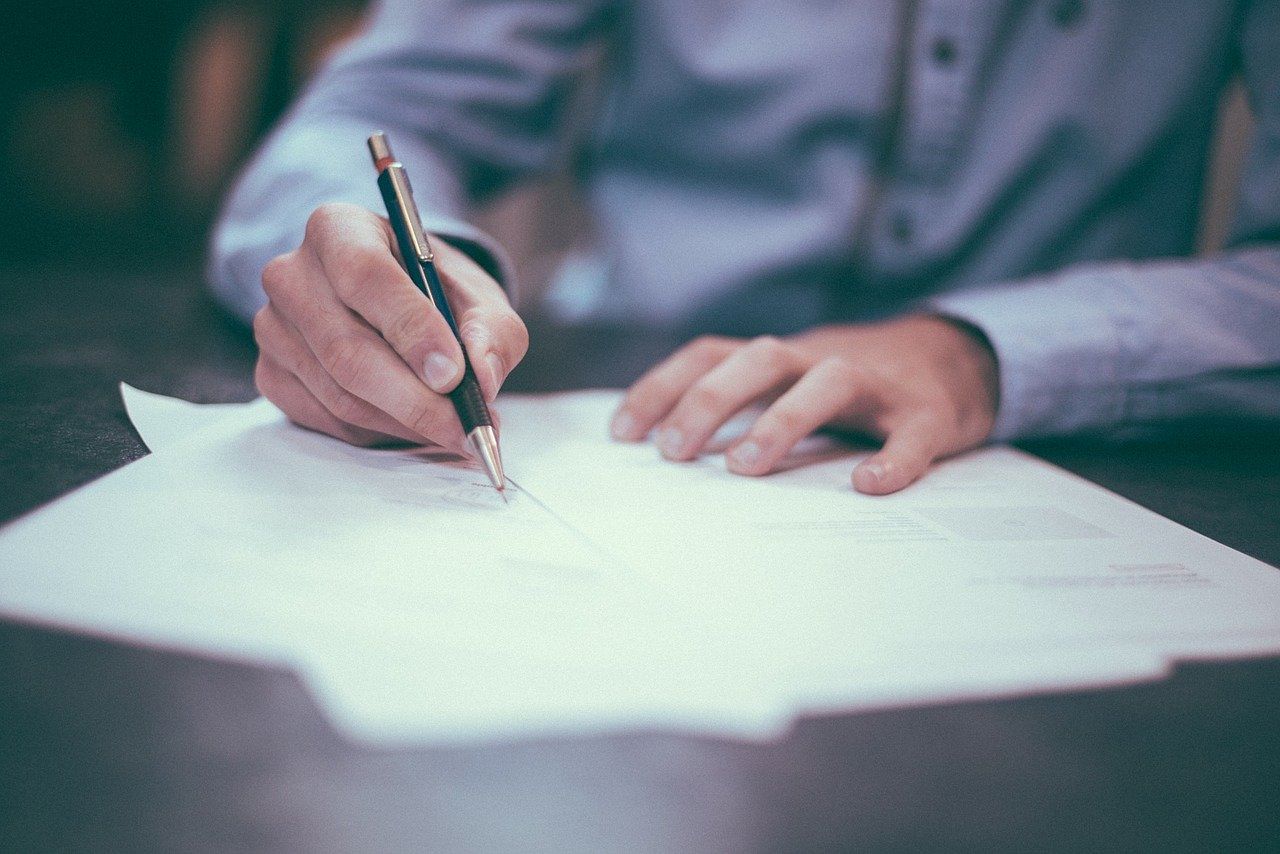