In Mumbai, there are well over 42 lakh vehicles registered in different RTOs.
Shashank Rao 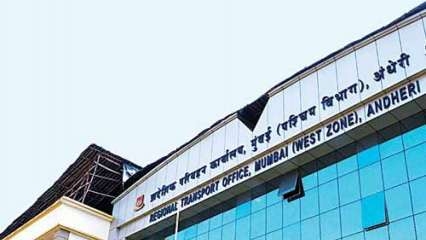 For the first time in 15 years, vacancies in Regional Transport Offices (RTOs) are being filled up across the state. The Transport Department has filled 400 posts at different levels in RTOs who will join soon that will help in strengthening the system, help in carrying out various activities benefitting people at large and ensure faster works at RTOs.

Earlier this month on December 1, fines under the Motor Vehicles Act was revised and activated. The revised Act also meant that RTOs will now go on an overdrive in taking action against those who breach the rules under the Act and are asked to cough up the steep revised fine amount.

For all these months, due to shortfall in manpower, the Transport Department has been facing issues inefficiently, going for crackdowns and ensuring that investigations into breach of Motor Vehicles Act were tactfully handled on time.

For instance, issues like over-speeding of vehicles, dangerous driving, verifying permits etc. was to be dealt with by the assistant inspector, sub-assistant inspector and assistant sub-inspector levels at RTOs. However, due to no vacancies in these posts, either Transport Department was facing delays in taking necessary steps or was unable to tackle these problems under M.V. Act.

In Mumbai, there are well over 42 lakh vehicles registered in different RTOs. There are four RTO offices at Tardeo, Andheri, Wadala, and Borivali that has only one flying squad each. Every flying squad has around 3-4 RTO inspectors in it; thus leading to a huge discrepancy in the numbers for addressing the breach in traffic and RTO rules. Plus, the fatal, serious and minor accidents have remained consistent that needed more force to control them.

According to Maharashtra Transport Commissioner, the posting of these vacancies has already begun and this shall help in bringing things under control.

At RTO's one of the major activities is issuing learners and permanent driving licenses. However, giving online tests and physical testing of candidates has been getting delayed due to a lack of staff to monitor and conduct tests. With the filling up of posts, these delays and waiting period for people will also drop. On top of that, people will get appointments faster rather than waiting for 2-3 months. 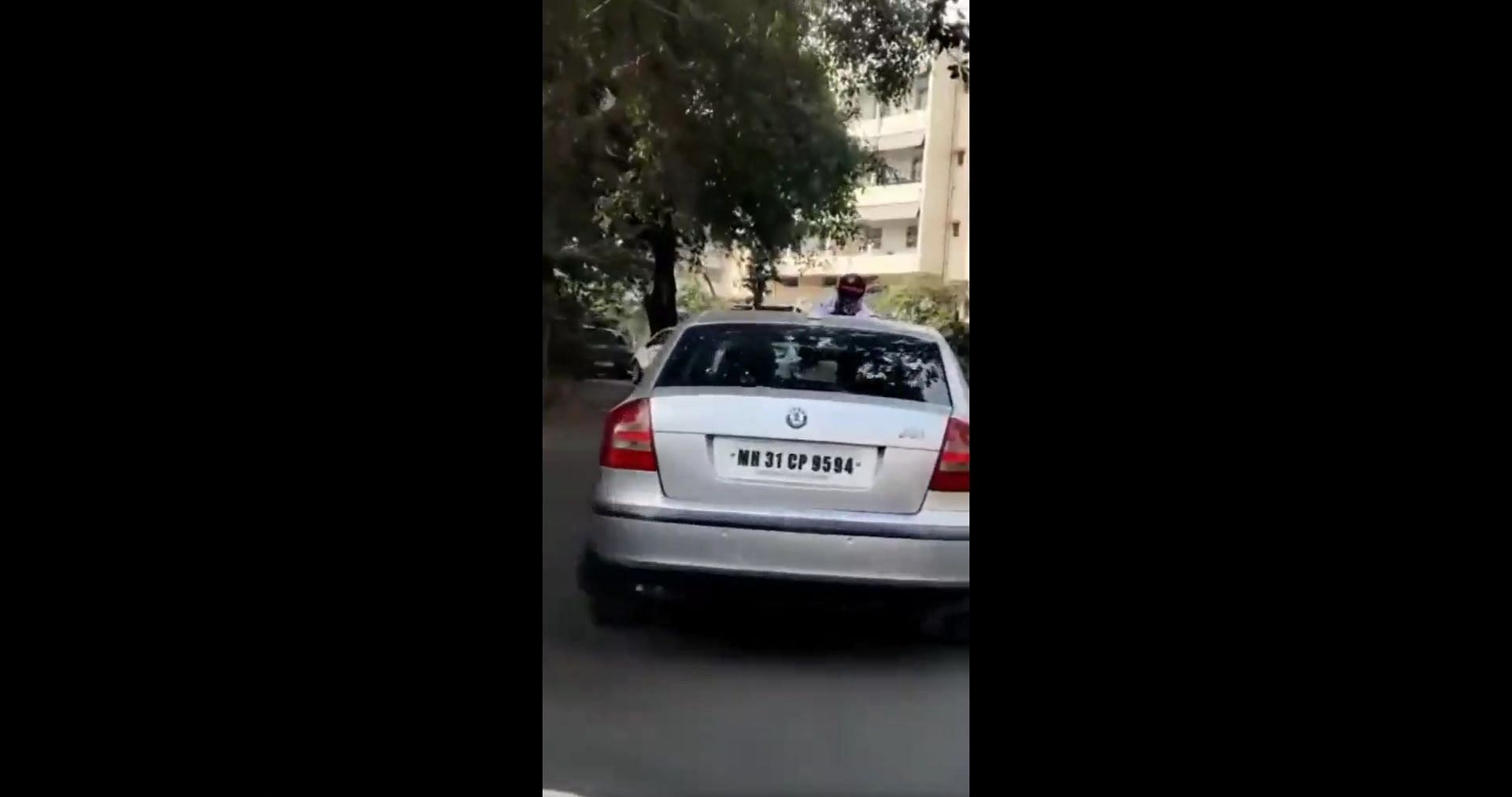 Watch video | Nagpur: Traffic cop sits on bonnet to stop car, man drives off with him