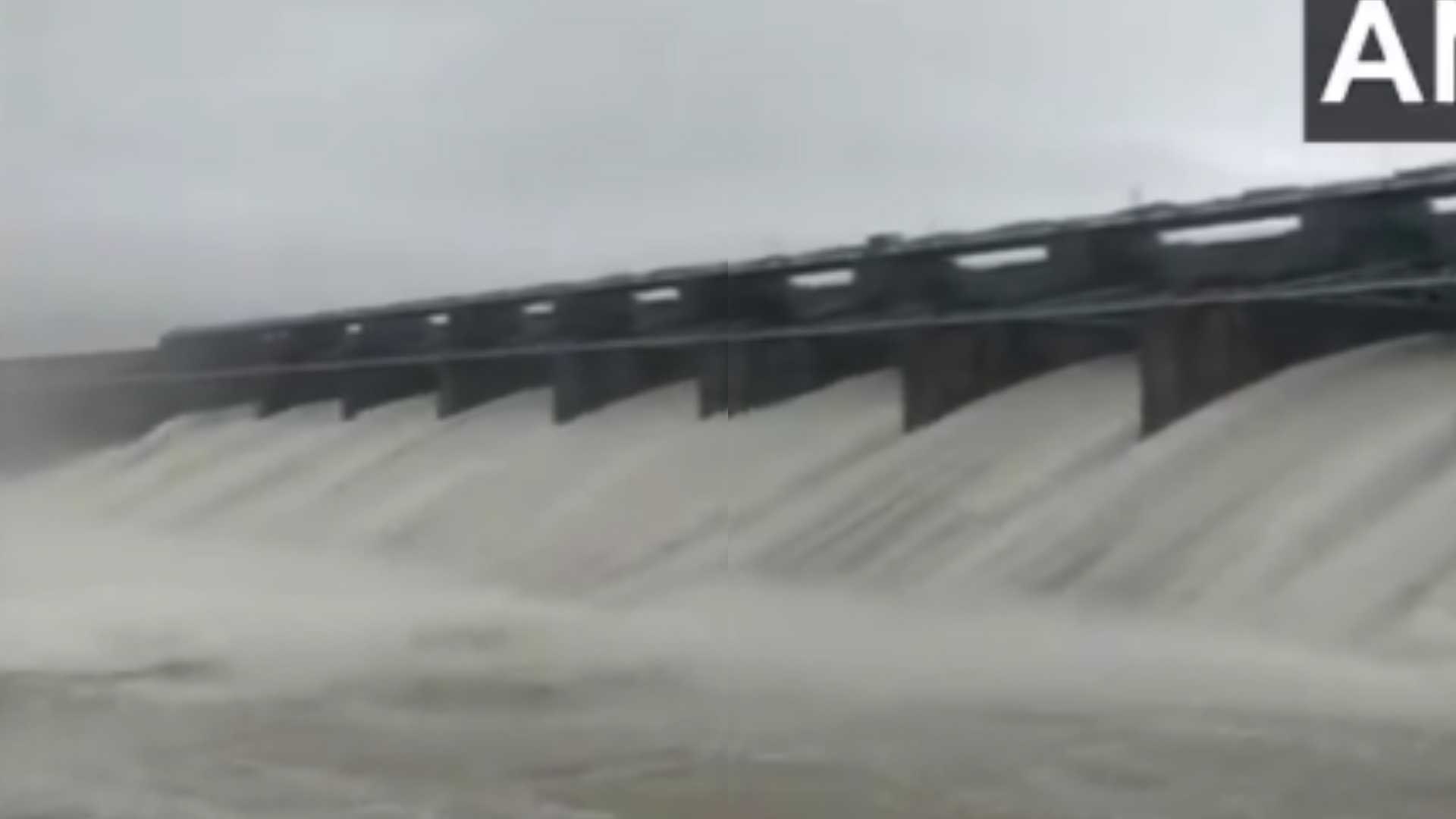 Ten gates of Majalgaon Dam in Maharashtra's Beed district were opened on Monday morning after heavy rains took the water stock to 100 per cent of capacity from 69.23 per cent a day earlier, an official said.

The gates of the dam, situated on Sindphana river, a tributary of the Godavari, were opened to a height of two metres, he said.

"The outflow from the dam has been increased from 77,421 cusecs (cubic foot per second) in the morning to around 88,500 cusecs in the afternoon." Sinare informed. 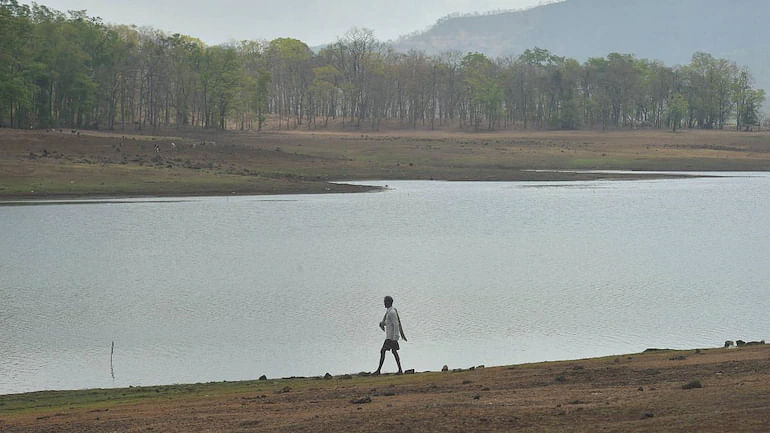