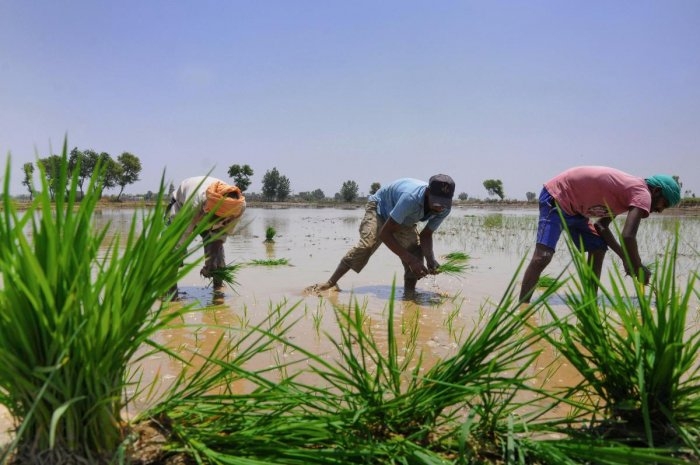 A 24-year-old debt-ridden farmer allegedly committed suicide by jumping into a water reservoir in Latur district of Maharashtra as he was depressed over losing crop due to heavy rains, police said on Sunday.

The incident occurred at Dongargaon village in Shirur Anantpal tehsil on Friday night and the deceased was identified as Ajit Vikram Ban, they said.

"Ban owned four acres of land. However, he was under depression as his entire crop got washed away due to heavy rains that lashed the Marathwada region a few months ago. He had spent thousands of rupees to buy seeds and taken a loan of Rs 8 lakh from banks," a police official said.

According to police, he had written a letter to the district authorities and local politicians to seek compensation for his lost crop as he had received only Rs 7,000 assistance.

He ended his life by jumping into a barrage, the police added.

A case of accidental death was registered at Shirur Anantpal police station, they said, adding that the deceased is survived by his parents, wife and a one-and-a-half-year-old daughter. 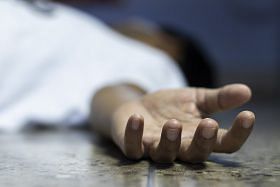