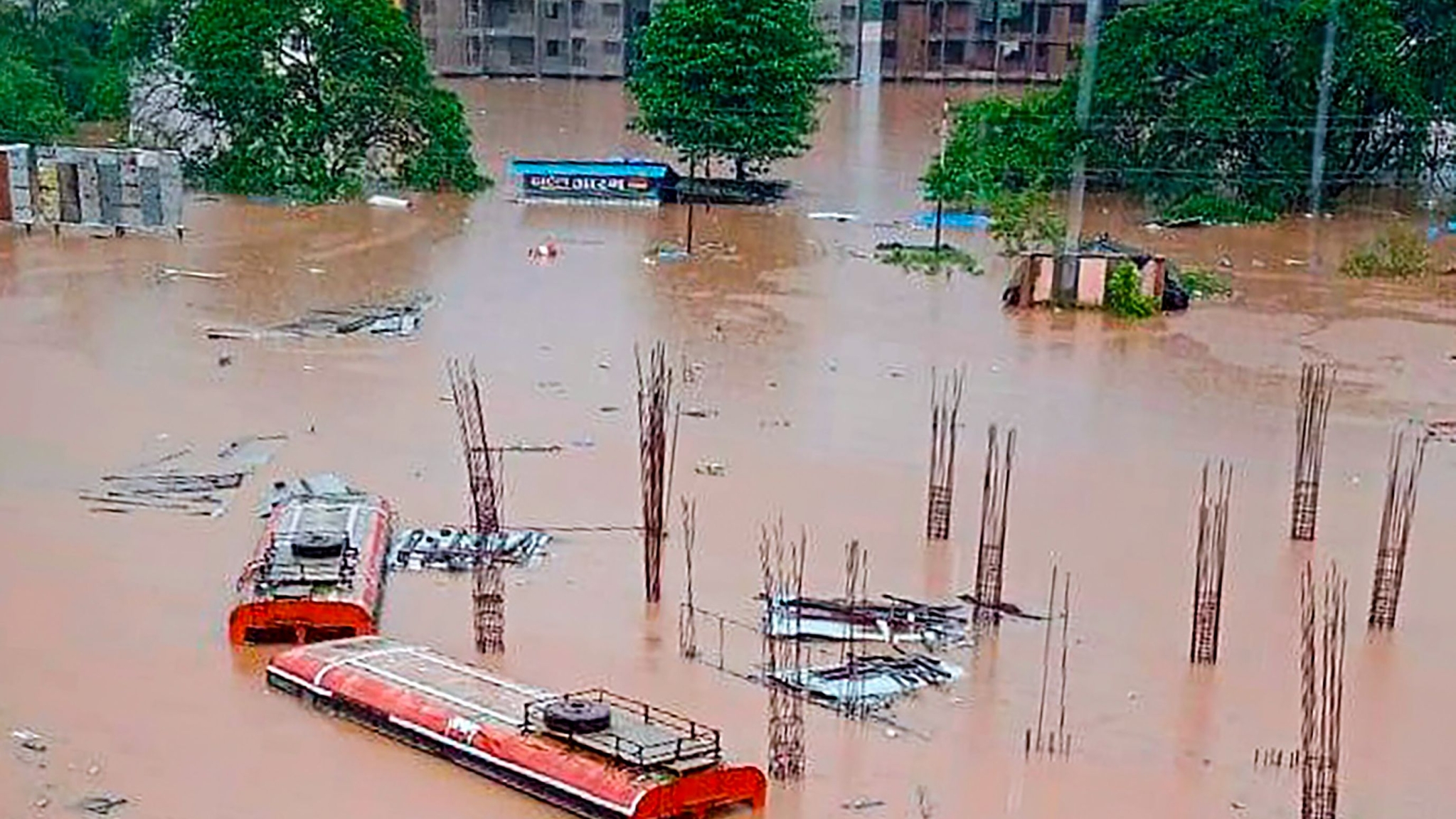 Amid the heavy rains in Maharashtra's Chiplun town last week, the manager of a state transport bus depot showed immense courage as he sat atop a submerged bus for about nine hours to prevent Rs 9 lakh cash collected as daily revenue from getting destroyed in the flood waters.

This act of depot manager Ranjeet Raje-Shirke is being widely praised by his colleagues and other people.

The Chiplun town in Ratnagiri district of Konkan region was pounded by heavy rains last Thursday, causing severe flooding in the area.

However, undeterred by the weather fury, Raje-Shirke, climbed the roof a submerged bus and sat there for around nine hours to save the cash from getting damaged, before he was rescued by police.

Recalling the tense period, Raje-Shirke told PTI on Tuesday that as the water level started going up at his office after heavy showers, the depot watchman called him up around 3.30 am.

"When I reached the premises around 3.45 am, my office was under neck-deep water. I still decided to enter the office and recovered Rs 9 lakh cash kept there, which was collected as daily revenue," the official said.

However, he could not leave the depot premises because of severe flooding all around.

"To prevent the cash from getting damaged, I wrapped it in a plastic bag and me and another colleague climbed on one of the submerged buses around 6 am," the official said.

Five other ST staffers climbed on another flooded bus, he said.

"The buses were shaking due to the force of water and we were scared of falling down, but we still tried to sit firm atop the submerged vehicles," he said.

"All of us kept sitting on top of the buses in the heavy rain till 3 pm, when a police team arrived and rescued us," he added. 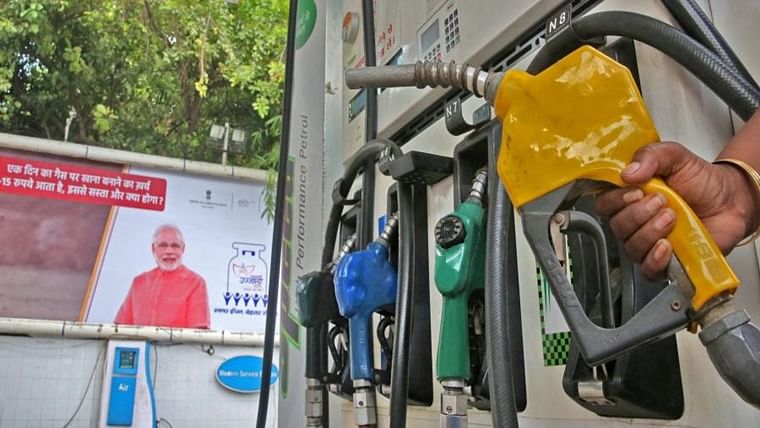