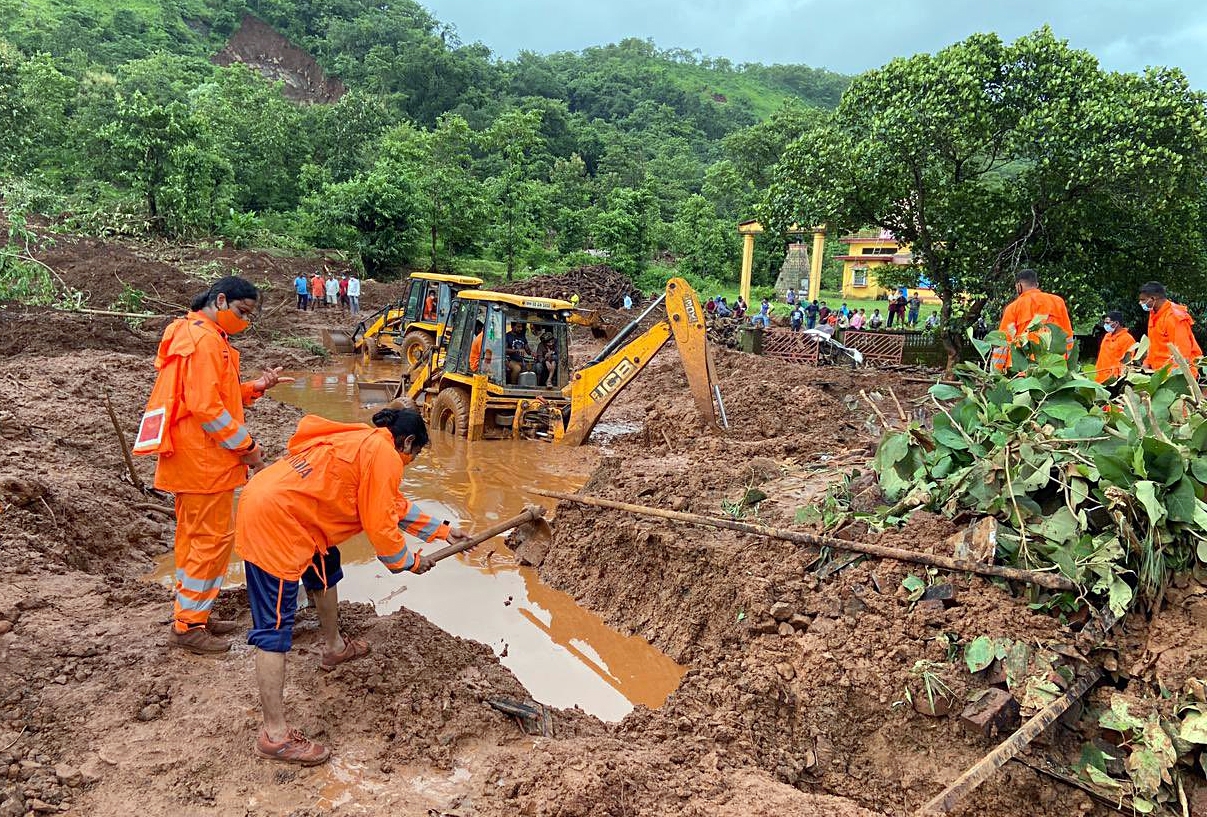 A total of 149 people have died and 50 are injured so far in multiple landslides and other rain-related incidents in Maharashtra over the last few days, the state government said in a notification on Sunday evening. 64 people are still missing, it added. 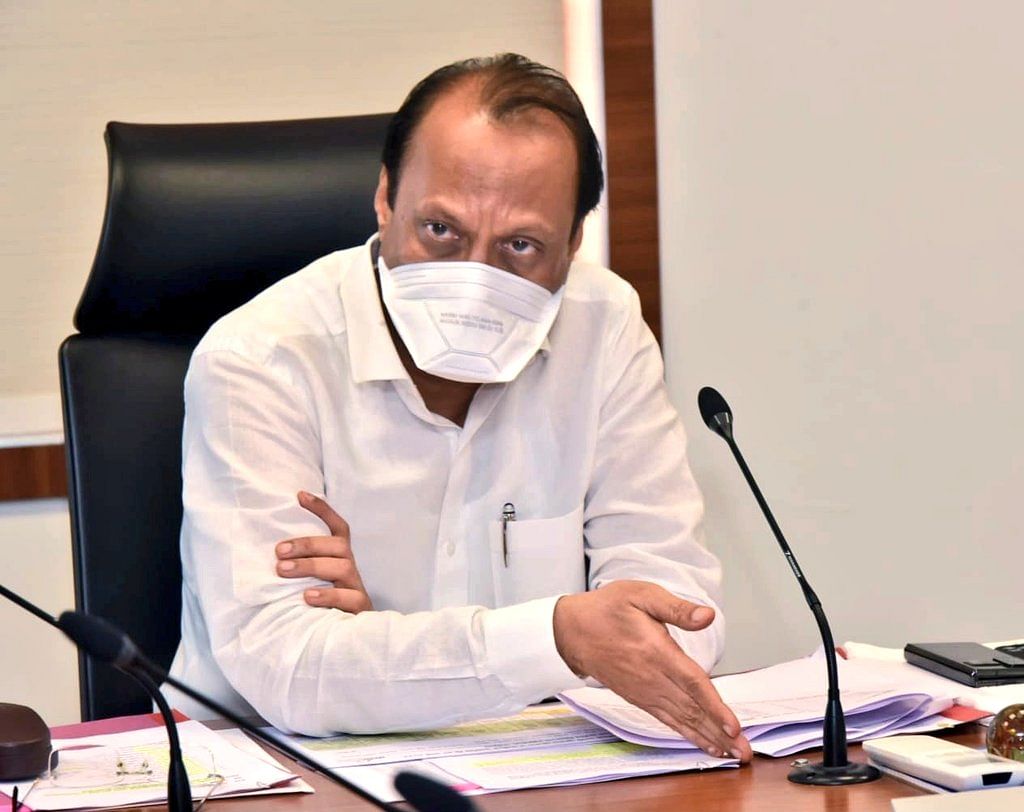 The state government said that a total of 25 NDRF (National Disaster Response Force) teams, 4 SDRF (State Disaster Response Fund), 2 Coastal Guard, 5 Indian Navy, and 3 teams from the Indian Army have been deployed to carry out rescue operations across the state. 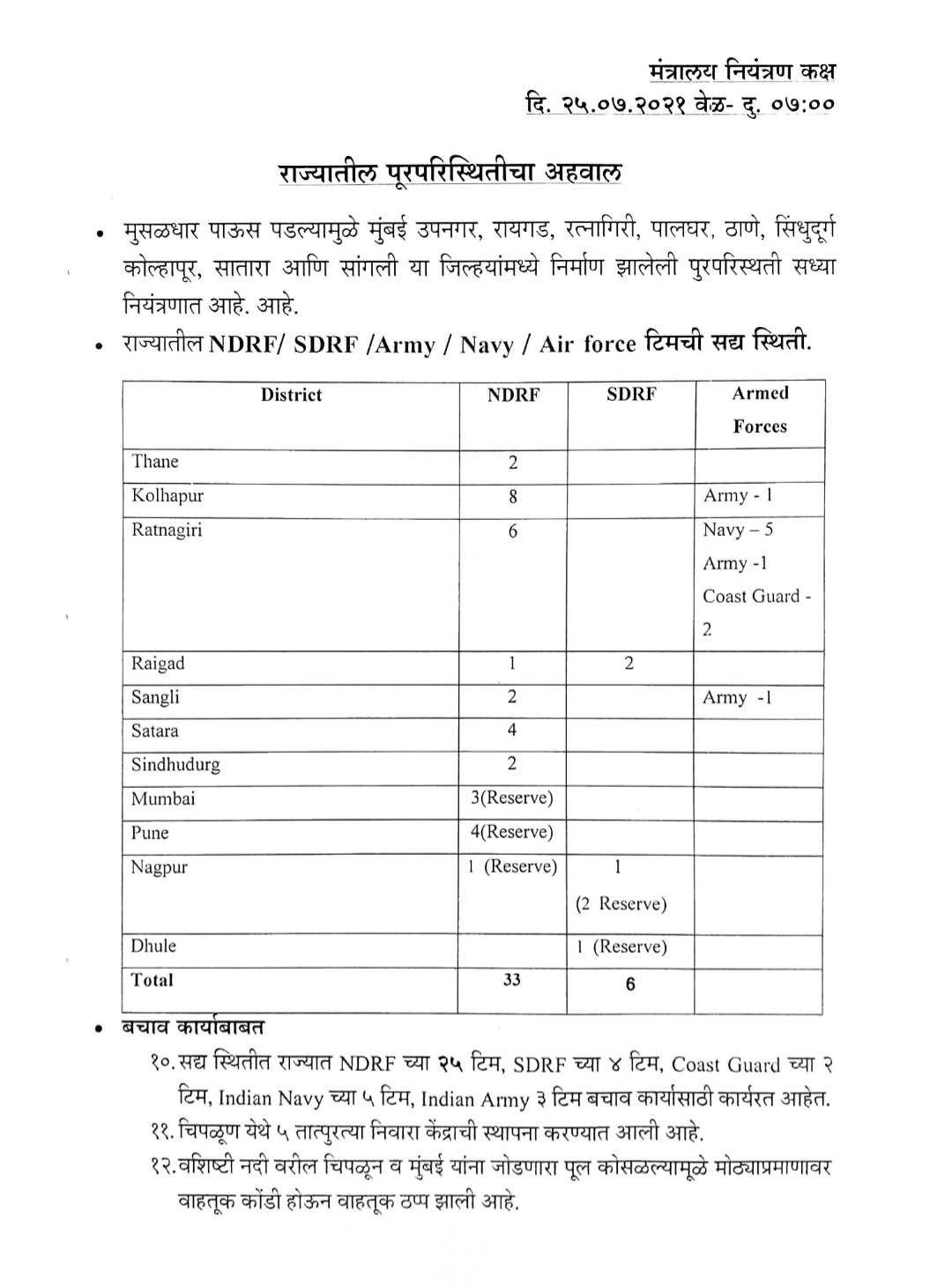 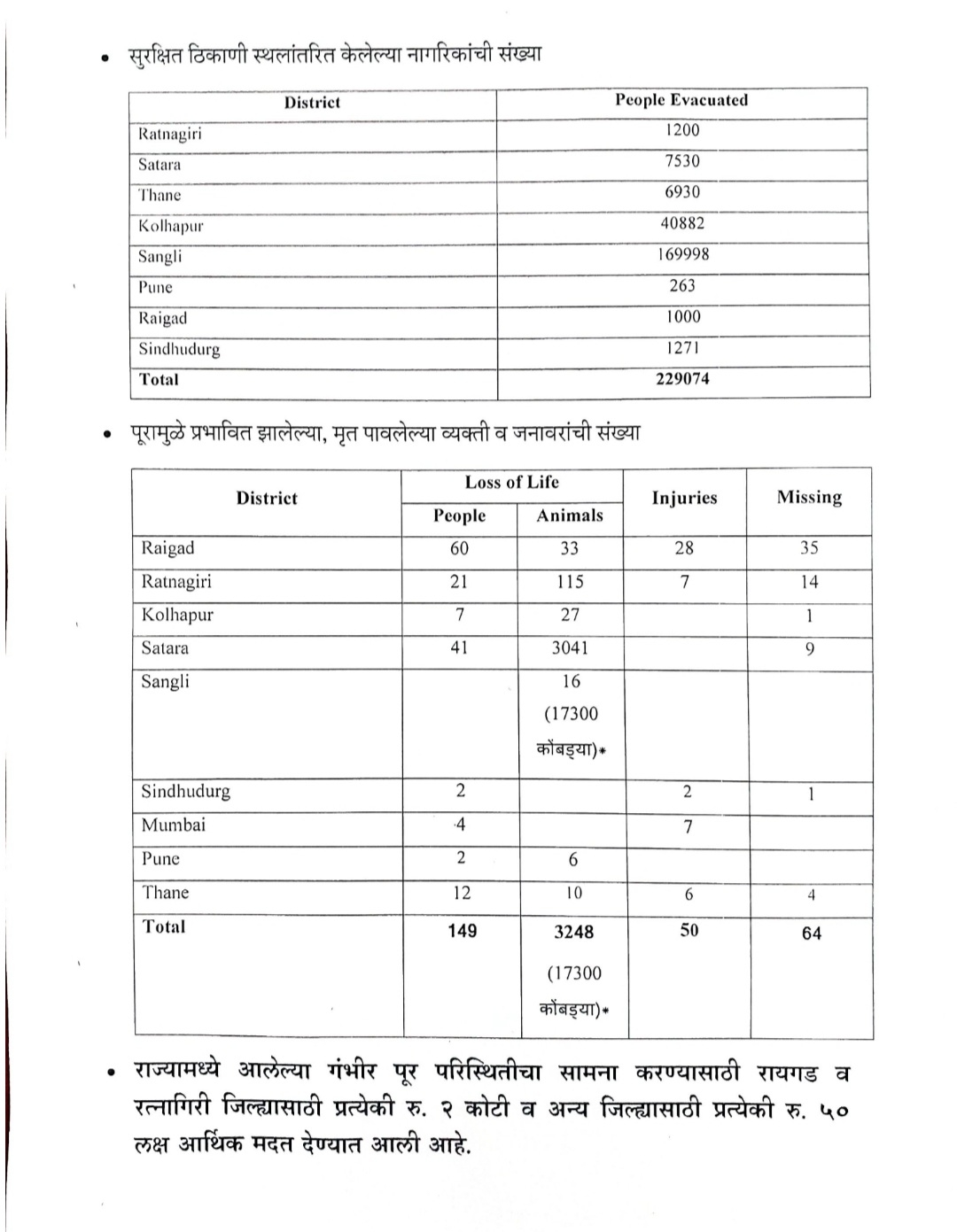